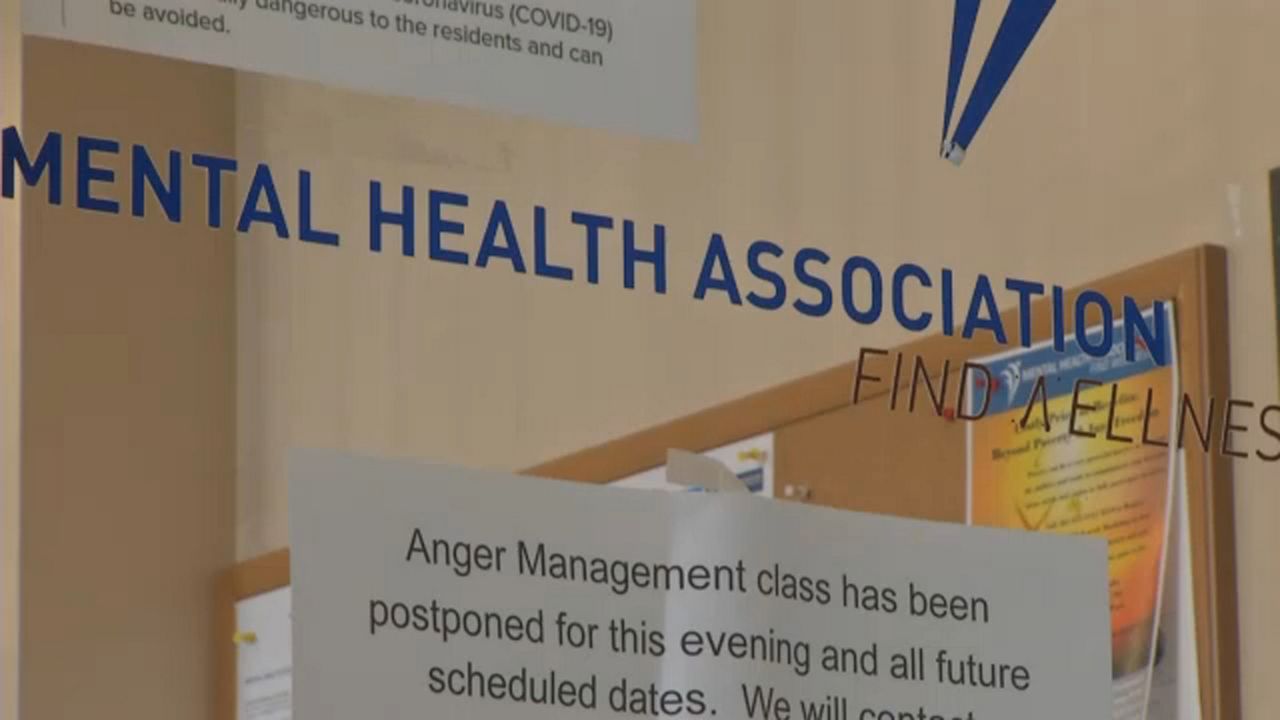 Around 40 percent of adults reported to have struggled with their mental health as a result of the COVID-19 pandemic, according to a CDC study.

Yet like most state-funded departments right now, the Office of Mental Health is also trying to work around funding cuts that could become permanent.

"Just as an example you know there was a 20 percent cut. Whoop, not cut! 'Withhold,' to local aid at this point in time," OMH Commissioner Anne Sullivan backtracked quickly during a state Assembly legislative hearing looking at the impact COVID-19 had on programs that provide support for those with mental illnesses and developmental disabilities.

If federal aid does not arrive, then these 20 percent funding cuts become permanent, making it harder to expand services such as telehealth and targeted outreach.

Sullivan pointed to a CDC study that showed 50 percent of health care workers reported mental health issues such as anxiety and depression as a result of the pandemic, 13 percent of adults reported increasing their drug use, and as the unemployment rate continued to climb, so did the number of suicides across the country.

The state set up an Emotional Support Helpline at the end of March that has so far responded to more than 2,000 calls.

Telehealth claims also increased by 55 percent from March 2020 to April 2020.

However, Assemblywoman Didi Barrett pointed out how not enough areas have broadband internet, making it difficult for some to access telemedicine.

"We need the state to get back engaged and make sure that we have broadband and access to this technology across our state," Assemblywoman Barrett emphasized.

Multiple lawmakers also asked Sullivan what the office can do to ensure first responders are properly trained when confronting someone with a mental illness.

"Just this recent incident in Rochester where somebody clearly was having a breakdown," Assemblywoman Jo Anne Simon said, referencing the death of Daniel Prude in Rochester Police custody. "And there are ways of restraint that SAMSHA, for example, have used for years in mental health facilities. But it doesn’t seem that law enforcement has been trained in those techniques."

"How can you help us get a crisis, not a combat team, to those who need help and not restraints?" Assemblyman Tom Abinanti questioned.

Sullivan said that law enforcement officers are taught Crisis Intervention Training, but says de-escalation tactics are key in these situations.

Commissioner Sullivan could not give an exact percentage, but also said upstate mental health facilities started to open back up again to visitors about a week ago.