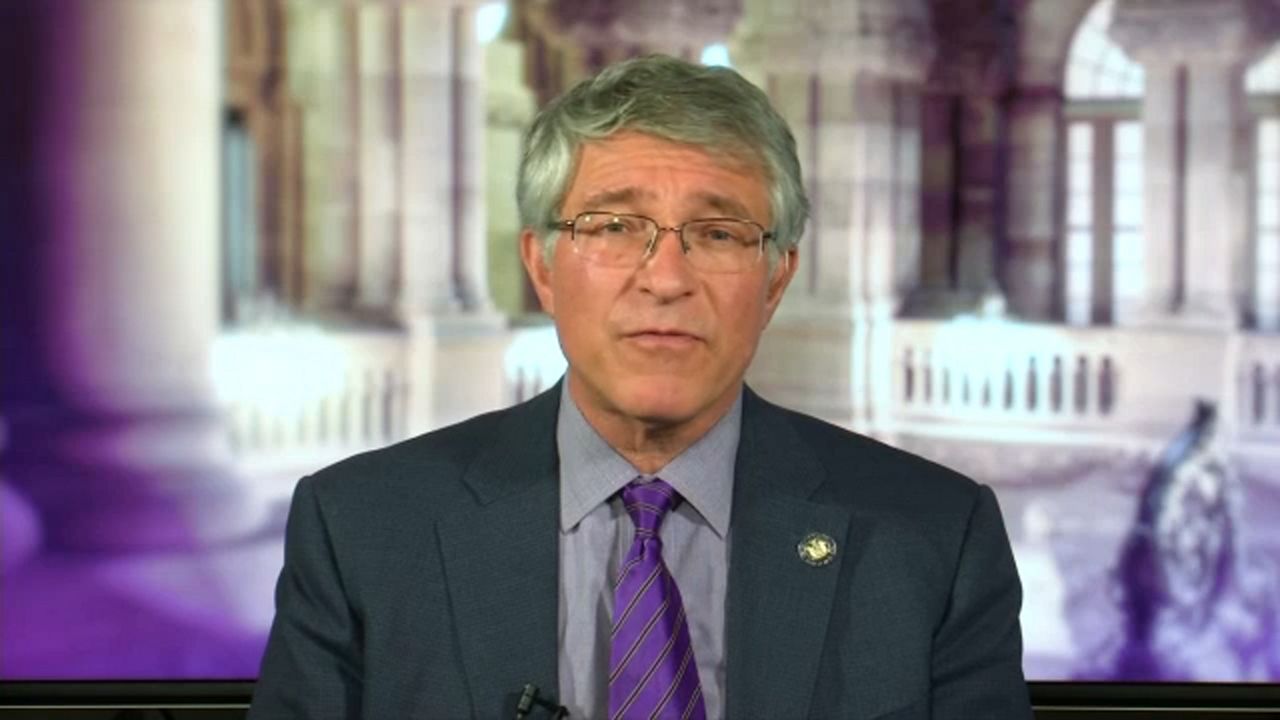 A Return of the Stock Transfer Tax: Are There Unintended Consequences?

Among the many taxes that are being floated by activists in New York, the stock transfer tax is the most intriguing. It’s basically a sales tax on stock purchases. And it’s not new.

According to a variety of sources, the tax was first imposed in New York in 1909 at the state level. It’s still on the books, but rebated back to the taxpayer.

Calls for reinstating the tax aren’t new either. The latest comes in the form of a bill sponsored by Senate Banking Committee Chairman James Sanders and Assemblyman Phil Steck.

A look at past opposition to reinstatement of the tax will give you a sense of where the pushback will come from.

In 2004, in the wake of the economic devastation New York City faced after the 9/11 attacks, the Partnership for New York City, a leading business organization, issued a brief on the tax. The brief states, “a stock transfer tax would raise transaction costs and lower traded volume on the stock exchanges”.

But with one-fifth of the state’s revenue disappearing, and a four-year deficit approaching $61 billion, calls for reinstating the tax are growing louder again.

Michael Kink, the executive director of the Strong Economy for All Coalition is one of those calling for its reinstatement.

But the tax faces powerful opposition. Wall Street banks and brokers will most certainly lobby against it. Which is nothing to sniff at Wall Street revenues are responsible for 17% of state tax revenue.

And there’s more. Dave Friedfel, the director of State Studies at the Citizens Budget Commission told Spectrum News that in this era of the mobile office, there’s no reason why trades need to be conducted in New York.

“Trades can be initiated anywhere in the world, they don’t have to be processed in New York. By raising the costs of doing business in New York it will make New York traders less competitive,” he said. “If a company has traders in New York and other states and can process trades cheaper outside of New York, why would they process those trades in New York?”

“According to the most recent report from the State Department of Taxation and Finance, the state ‘collected’ $4 billion in stock transfer tax in FY2020,” he said.

But no one’s really paid attention to the figure because the state hasn’t collected the tax in decades.

Lastly, Friedfel warns, this tax won’t just impact wealthy stock traders, but everyone with a 401k or college savings plan.

On his website, bill sponsor Assemblyman Phil Steck lists a variety of reasons why the Stock Transfer Tax should be instituted. On the list, he addresses Friedfel’s concern about stocks being traded outside of New York.

“A transaction does not have to take place in New York to be taxable here,” a letter on Steck’s official Assembly webpage states. “The U.S. Supreme Court has so held because it had to adapt the law to internet sales.”

“I don’t know it’s 100% clear that this is a taxable event if both entities making the trade are located outside of New York,” Friedfel says. “If they were taxable, why would they flow through in New York anymore?”

Stronger for All’s Michael Kink says the bill can be tailored in a variety of different ways. For example, it could exclude stocks purchased by mutual funds.

“I think there are ways you could do this if you don’t want to do the whole nut,” Kink said. “You could focus on the people who are the richest and who are doing the most trading by volume.”