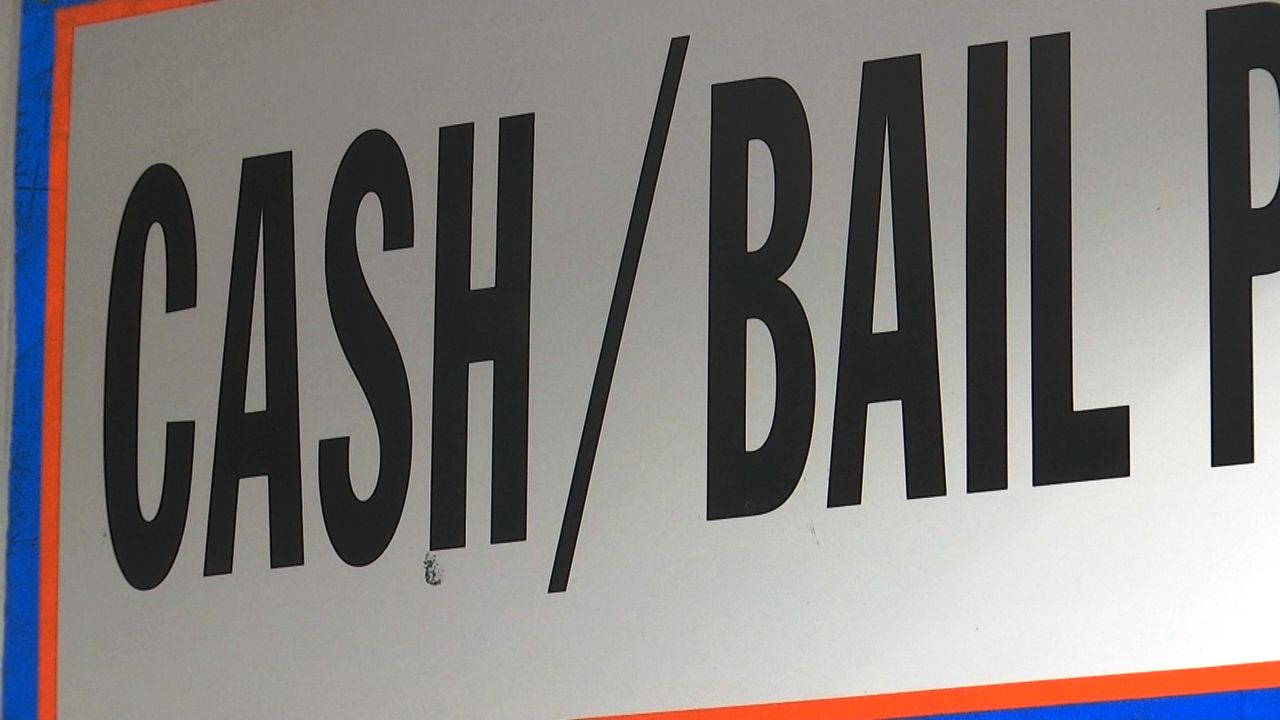 The hotly contested changes to the state’s bail reform laws went into effect on Thursday.

A group of activists and lawmakers held a virtual press conference criticizing what they are calling rollbacks to important criminal justice reforms.

“Today the shameful, oppressive, and racially motivated rollbacks to New York’s bail reform, reform that liberated tens of thousands from the horror of pre-trial detention go into effect today,” Marvin Mayfield, statewide organizer at Center for Community Alternatives, said. “This is nothing short of devastating for Black and Brown communities.”

The state Legislature passed bail reform laws in 2019, that narrowed down which charges were bail eligible. But it quickly received backlash from hundreds of members of law enforcement and district attorneys from across the state for being too lenient.

In April of this year, lawmakers made changes to the law by adding back charges that would require cash bail.

But Mayfield says now the number of people waiting in jails pre-trial will almost double in some areas.

“It’s shameful to reverse these gains, especially in the middle of a pandemic and in the midst of a national uprising in the defense of Black lives,” Mayfield explained.

These changes, however, did not go far enough for many Republican lawmakers who have been calling for a full repeal to this law.

Assemblyman Joe Giglio says he was never against making reforms, but believes many crucial points were never fixed.

“Criminal justice is just like everything else, it needs to evolve,” Assemblyman Giglio explained. “The first part of that is we’re not as the Republican conference against bail reform. We never said that. We just said, ‘let’s do this right.’ ”

Republicans in both the Senate and Assembly held hearings around the state on ways to improve the current bail reform law. Assemblyman Giglio says what he heard the most from law enforcement was the need to restore judicial discretion.

“Our communities have the right to be safe, and all we were saying was, ‘let’s do this the right way,’ ” Giglio said. “No one wants lower level criminals in jail because they cost too much anyways. You’re not a menace to society. But these went way too far. They made drug offenses practically legal.”

Lawmakers on both sides are also upset this was once again something voted on in the budget and not a stand-alone bill.