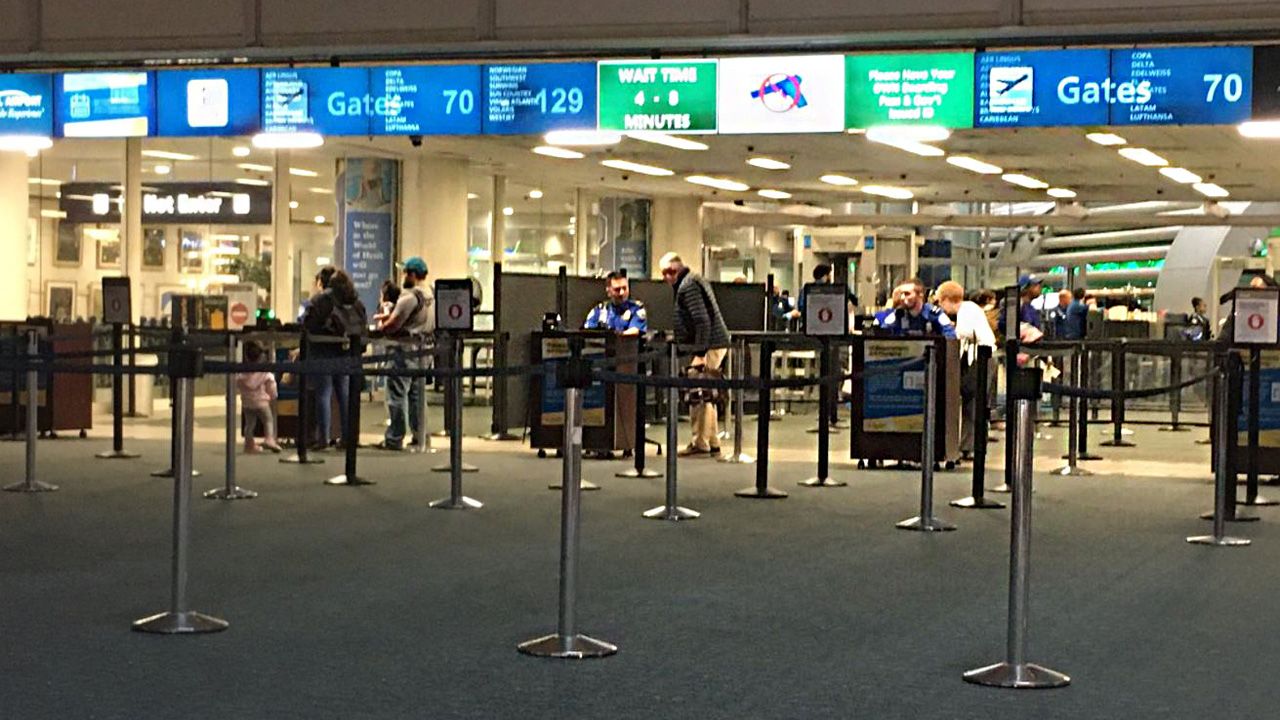 New York's Quarantine Mandate For Travelers: Is It Legal?

Governor Andrew Cuomo announced that people traveling from states with high COVID-19 infection rates will be subject to a 14-day quarantine when they enter New York, New Jersey, and Connecticut.

But how will this be enforced?

According to Governor Cuomo, it will sort of be up to everyone, including the public and travel agencies, to report visitors who break quarantine.

“There’s a tremendous paradox when you ask the hospitality industry to also be Homeland Security,” Robert Provost, CEO and president of the New York State Tourism Industry Association, explained. “It is not obviously a welcome task, but one that we take very seriously and responsibly.”

From March to mid-June, the state suffered a decline of more than $19 billion in travel spending. This affects many different industries that rely on tourists for their income such as hotels, restaurants, museums, travel agencies, and more.

Over the past month, things have started to slowly get better, and while there is still a major loss in spending, Provost says industries are finding new ways to attract people to their regions in the state.

“These folks very early on were remarkable in the way that they retooled their websites, they immediately began putting up virtual experiences,” Provost said. “Probably the best market for us in Upstate New York is Downstate New York.”

But Americans do have the constitutional right to travel freely between states, and the question of police being able to pull someone over with an out of state license is debatable, even in the middle of a health emergency.

“How do you just stop an out of state license plate if there is no reasonable suspicion that an offense is being committed?” Kathryn Barcroft, a partner at Solomon Law Firm asked. “And then you also have people coming in from out of state, like people involved in commerce like truck drivers that are passing through.”

These quarantine mandates in other states, like Kentucky and Hawaii, are currently being challenged in court.