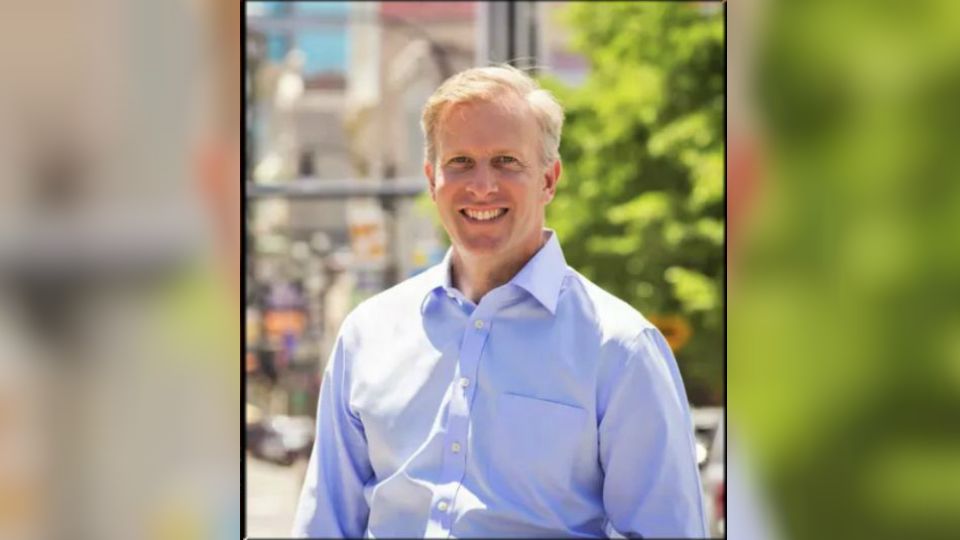 In the last week, President Donald Trump tweeted for the fourth time his endorsement of Chris Jacobs in New York's 27th Congressional District, his son Donald Trump Jr. posted a video supporting Jacobs and the chair of the Trump campaign finance committee Tuesday was hosting a virtual event for the candidate.

Democratic political analyst Jack O'Donnell said he's not sure he can remember a Western New York congressional race in which the president and his team have gotten so directly involved.

"You'd have to go back a little to maybe Bill Clinton's ire at Congressman Jack Quinn after Quinn voted for impeachment after being a vocal anti-impeachment person back in 1998," O'Donnell said.

But O'Donnell suspects there are a number of reasons why there's heavy Trump support for Chris Jacobs in NY-27. First of all, it's easier than usual in a virtual world during a pandemic.

"No one's measuring this against a different district that the president's flying to because he's not going to many districts," he said.

O'Donnell said not to underestimate the influence of state Republican chair Nick Langworthy who supports Jacobs and has a good relationship with the president.

"That's their line of attack, that he's not a true conservative," O'Donnell said. "So we'll see if voters buy that or if they believe Chris Jacobs and they believe Donald Trump and the host of officials that you mentioned, but I don't think it goes away until the votes are counted."

However, he said the president would have a vested interest not just in the June 23 primary, but Jacob's special election against Democrat Nate McMurray.

The analyst believes it’s important to Trump to flex his muscle, in an election year himself, in a district where he's been consistently popular.

"If Nate McMurray finds a way to win this race, you'll hear about it across the country because it would be a big upset," O'Donnell said.

He pointed out Jacobs has piled up a number of significant endorsements outside of the president's immediate influence, including the National Rifle Association and the National Right to Life Committee.