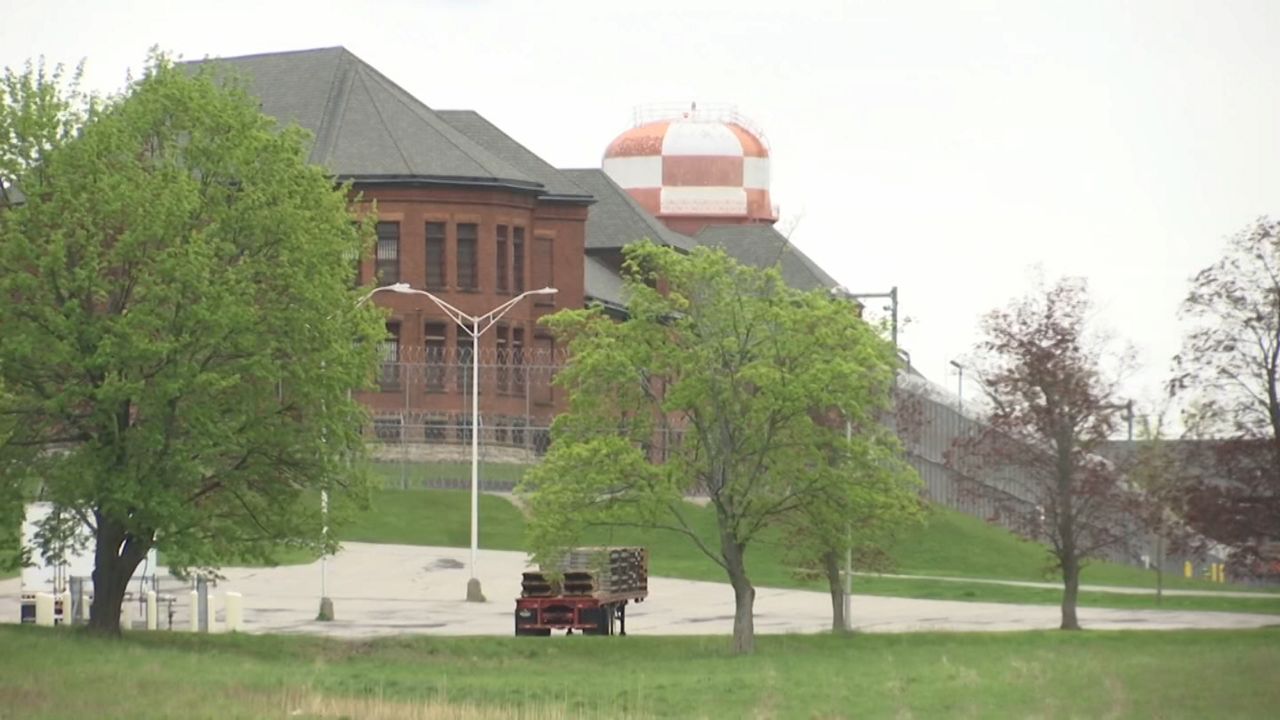 With Over 80 Cases, Fishkill Correctional May be the Frontline of Coronavirus in New York Prisons

It seems calm outside of Fishkill Correctional Facility, but the location is where deaths from the new coronavirus are climbing.

As of Wednesday, 15 state prison inmates have died from COVID-19. 415 inmates have tested positive. So have more than 1,100 staff members.

Advocates and observers are raising serious concerns that it could get worse.

About 70 miles away from New York City, Fishkill may be the frontline.

Five inmates at Fishkill have died. 85 inmates have tested positive, more than any other prison in the state.

A source sent NY1 these photos of the grave site on the prison property: 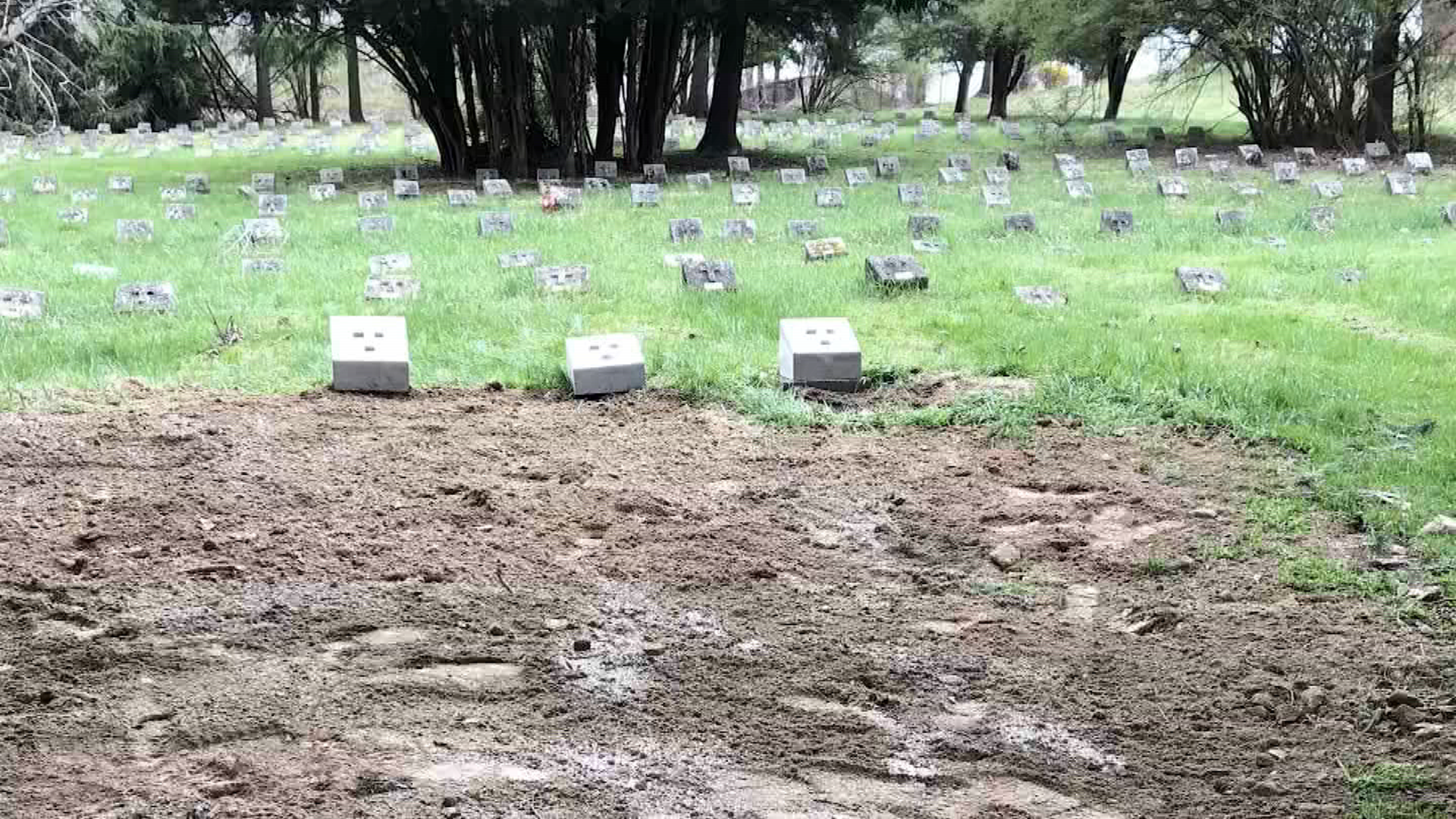 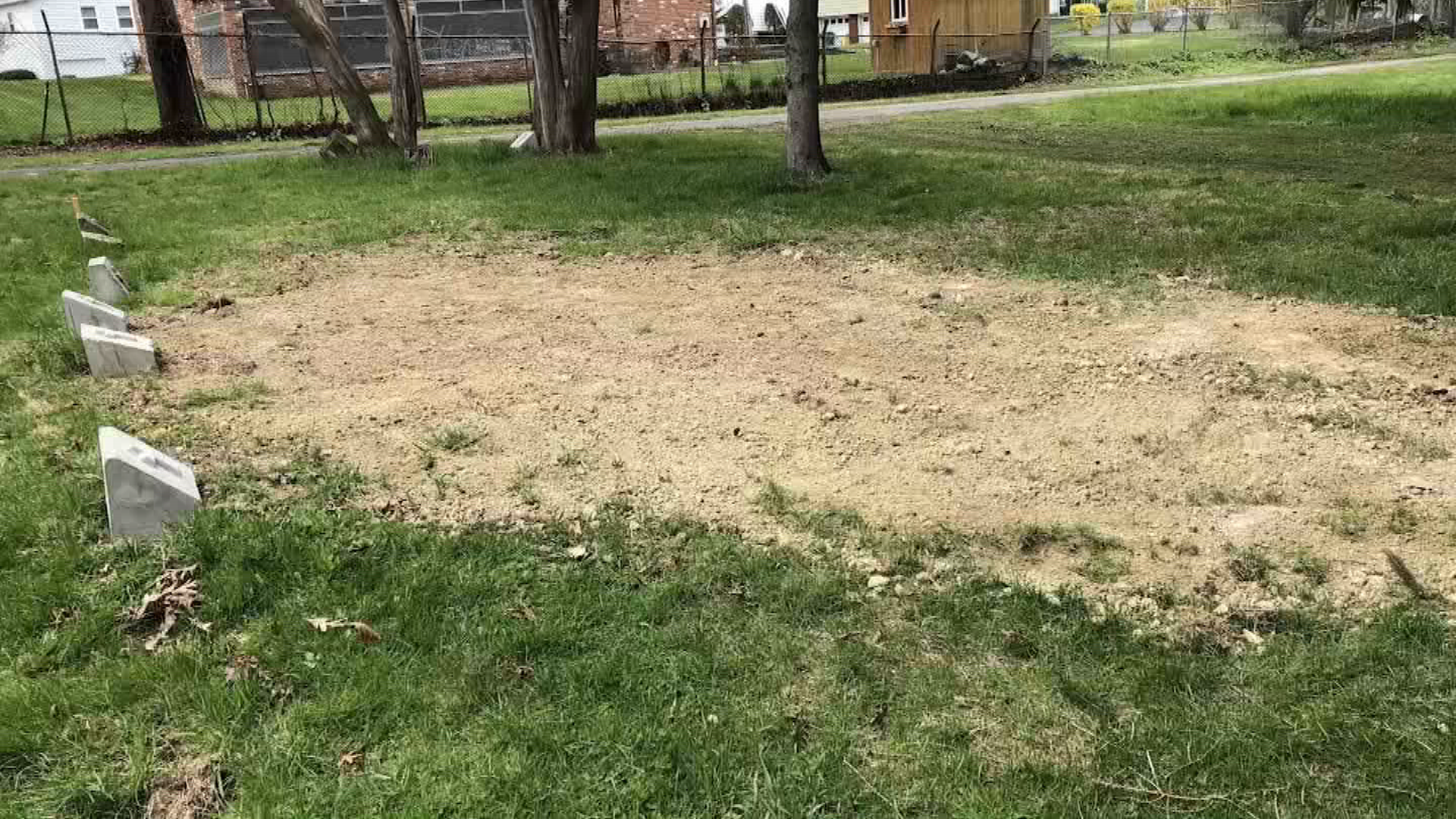 There have been four burials at Fishkill since March 1. State officials said not all of the burials were related to COVID-19. Two more burials were scheduled for Thursday.

Perhaps making matters worse, NY1 has learned the state corrections department is transferring inmates who have the virus to Fishkill from other facilities. State officials claim a limited number of inmates have been transferred to larger facilities, like Fishkill, and precautions are taken.

Transferred inmates are given a surgical mask, correction staff are given personal protective equipment (PPE), and the vehicles are wiped down with a bleach solution.

Guidelines on the department's website claim transfers stopped at the beginning of the pandemic, except for medical or exigent circumstances.

NY1 has also learned inmates who are positive for COVID-19 at Fishkill are kept in a converted solitary confinement housing unit, enraging advocates.

Anthony Dixon served time at the prison several years ago.

“It’s inhumane. Shows a gross lack of sensitivity to their plight,” he said. “It's something they would not have even done to an animal if the animal was sick and was about ready to die.”

Officials say the new unit gives the inmate their own shower, sink, and toilet. They get two tablets to make phone calls and access the law library. And, of course, they are isolated.