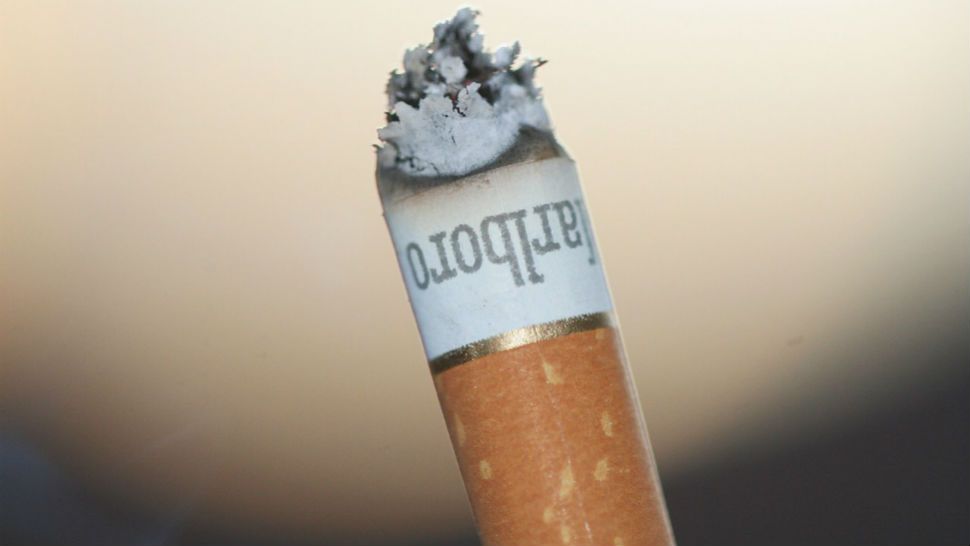 Demand Vape is a national manufacturer and distributor of vapor products based in Buffalo.

"We distribute to all 50 states. We have about 180 employees now, about a million dollar a month payroll. We're probably one of the biggest independently-owned companies in Western New York," Co-Founder Jon Glauser said.

Glauser, who is also a board member for the national Vapor Technology trade association, wrote a letter to Governor Cuomo this week, asking him to temporarily ban the sale of cigarettes.

Doctors say smokers are at higher risk for severe cases of coronavirus, so Glauser says the state should take a break for two to three weeks.

"If you really want to keep people off of the respirators, especially the elderly people that are at a much higher risk of getting these complications, really it's the combustible cigarettes you want to go after," Glauser said.

This comes as the governor is still pushing for the state Legislature to ban flavored vape products. The Centers for Disease Control has linked the products to lung complications as well, but Glauser said it's not as harmful as cigarettes, and not surprisingly he's against banning the product he sells.

"If you want to mitigate how many respirators you need, taking away a product that keeps people away from the deadliest product that's available out there for your lungs is not going to accomplish that goal," he said.

Glauser said banning flavored vapor products could push people back to traditional cigarettes. While he said his primary interest is public health, he pointed to another reason the governor should now reconsider his stance.

"To get a good recovery out of this epidemic, this coronavirus epidemic, we also need to be cognizant of the economic part of it because people are struggling right now and to shut down a $1 billion industry in New York state alone, at this time, I think is really missing the mark," he said.

The New York State Academy of Family Physicians also called for a cigarette ban, but took it a step further calling for a ban on all smoking and vaping products during the pandemic. NYSAFP said it is supportive of the permanent end of sales of flavored vaping products as well.