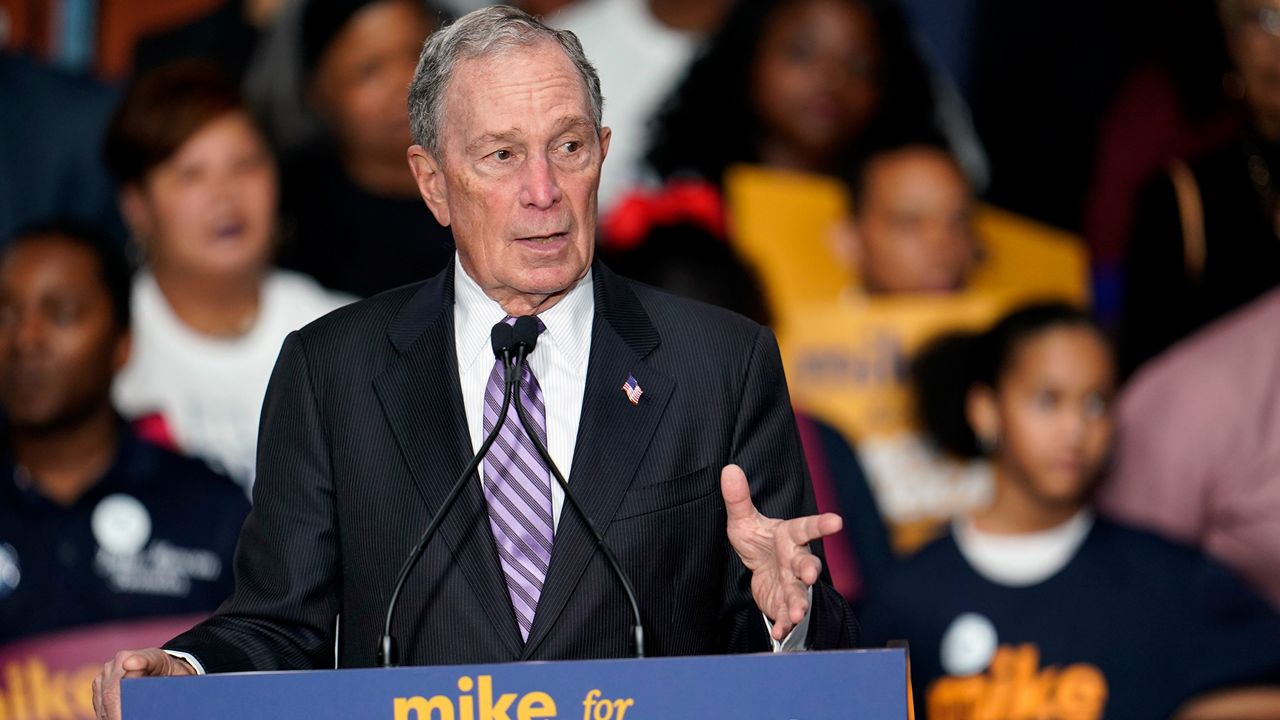 Bloomberg Takes Heat for Use of NDAs: How New York Is Trying to Ban Them

Senator Elizabeth Warren grilled former New York City Mayor Michael Bloomberg on his use of non-disclosure agreements, or NDAs, during the Democratic debate on Wednesday night. And while Bloomberg’s record is on the chopping block right now, New York has a history with NDAs that lawmakers just recently have changed.

A non-disclosure agreement or NDA is a legally binding contract often between an employer and employee that does not allow either party to discuss the terms of a settlement or often any of the allegations.

In January of this year, new changes to non-disclosures went into effect so any claims made by an employee, including sexual harassment, will not be hidden by an NDA. This law was originally passed in 2018, but lawmakers expanded it last year.

Bloomberg mentioned that his employees had the choice to sign the NDAs and that often both parties wanted to keep the matter private. There has been concern however, within this new law, that by allowing employees a choice to sign an NDA, they would still feel pressured by their employers.

Employees could still be faced with a choice of taking their case to court and paying costly lawyer fees or signing an NDA to receive a hefty settlement.