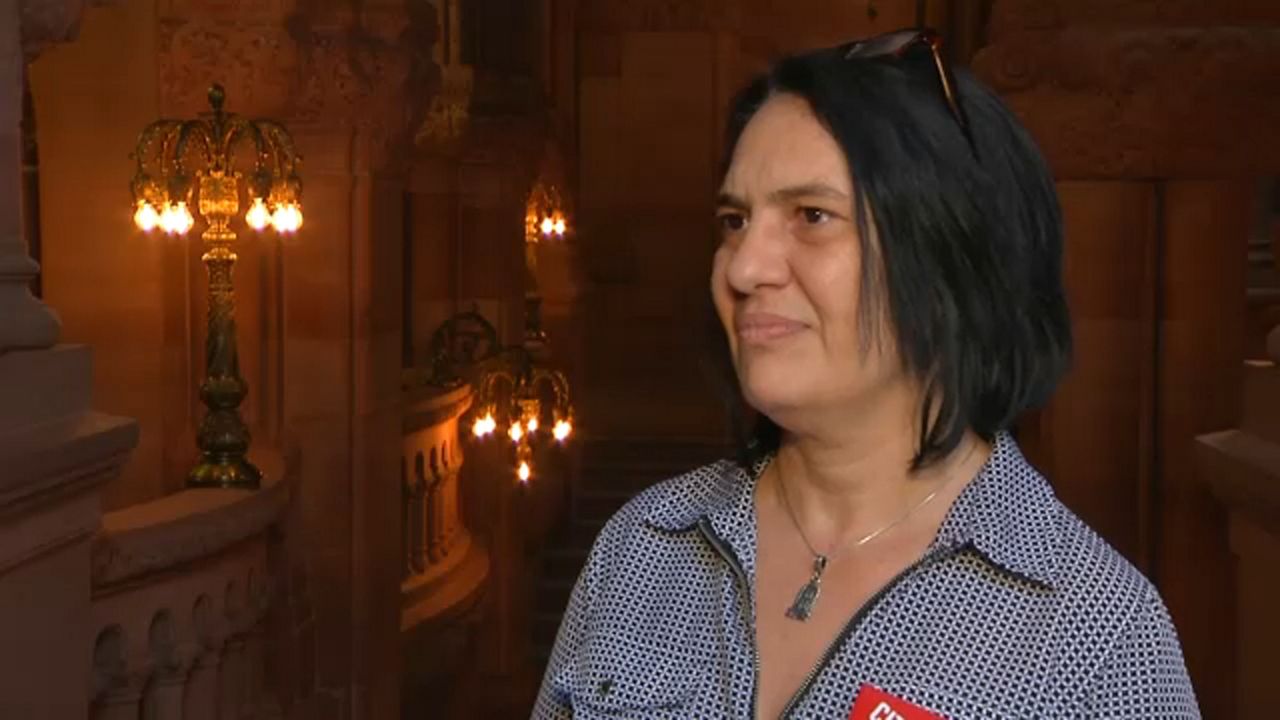 The controversial cash bail law is under fire from Republican officials, while some Democratic officials become open to change, but advocates are working to remind New Yorkers about the system that was once in place. When Rosemary Rivera's daughter was arrested, finding the money to get her out of custody was a challenge.

"I had to put up my house for it," she said. "It is very nerve-racking for families who don't have money to actually be able to spend the money to best protect themselves."

Advocates like Rivera are working to counteract what they call fear-mongering over the effort to alter the state's new cash bail law — which ended the requirement for misdemeanor and non-violent felony offenses.

"A lot of different prospectives came around the table to actually create this law — understanding mass incarceration is something we need to deal with and we need to give the law the opportunity to actually work," Rivera said.

Advocates are watching state Senate Democrats. One Long Island lawmaker won't vote for the budget unless changes are made. Senate Majority Leader Andrea Stewart-Cousins, however, has opened the door to amending it.

"We want to get it right, but I think it's always important why we did this," she said. "What was happening there really just criminalized poverty."

GOP Senator Riche Funke of the Rochester area has pushed the issue.

"It needs to be repealed," Funke said. "We need to start over. We didn't have the input that we should have had when this bill was passed."

And on Wednesday, Republicans announced plans to hold roundtable discussions about repealing the cash bail law.