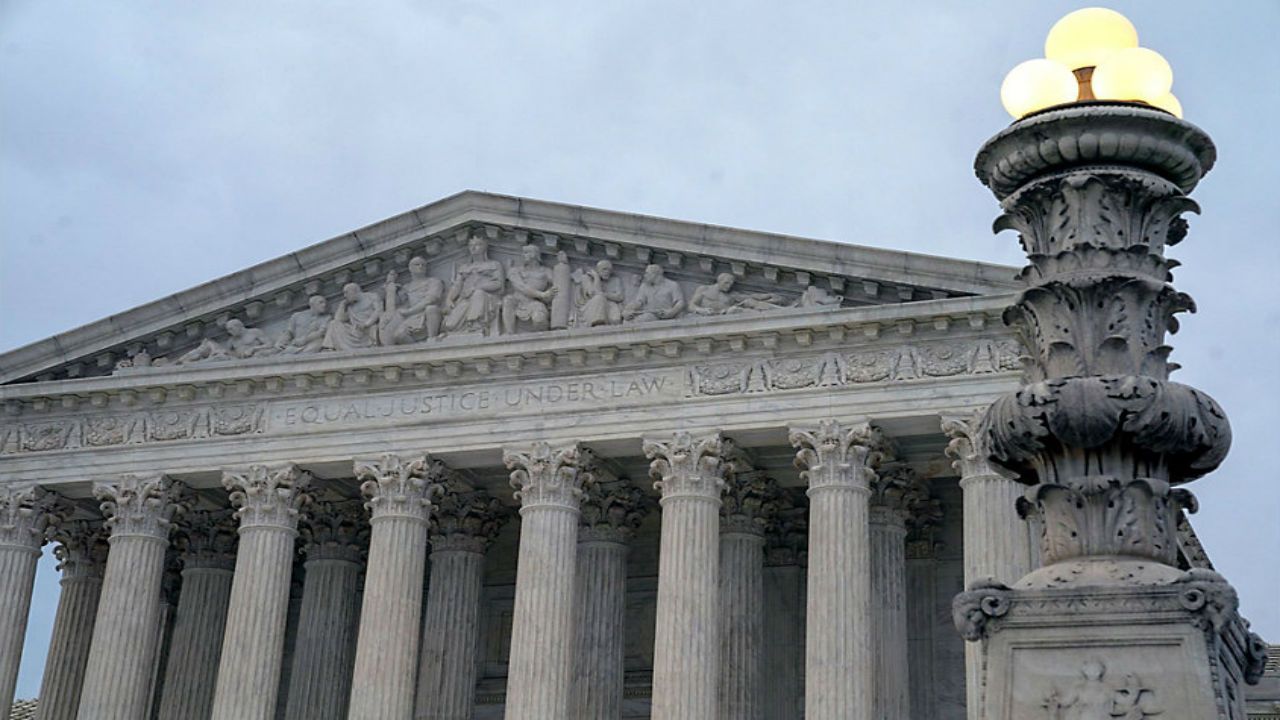 Lawmakers Will Not Be Receiving Their Next Pay Raise in January

And this is not the only lawsuit. A pay commission set up by the legislature in 2018 voted for lawmakers to receive a pay raise phased in over three years. They also limited how much money lawmakers could make outside of their job as a legislator.

Immediately, multiple court cases were filed saying the decision by the pay commission went beyond the scope of their authority. In one case, an Albany County Supreme Court justice dismissed the outside income cap, but with it said lawmakers would not receive their next two pay raises. However, they could keep their first one that was implemented this year.

"The next increase for the legislature we will not be implementing," DiNapoli said.

The Government Justice Center, who helped bring this case forward, says they are appealing this decision since they disagree with the pay commission’s authority to set lawmakers' salaries.

"Their problem in the first place is the fact that this unelected committee, four individuals that were hand-picked, made law ... when that is the job reserved exclusively for the legislature," said Cam Macdonald, executive director of the Government Justice Center.

Governor Andrew Cuomo’s pay increase, on the other hand, will not be affected by this lawsuit. He will see his salary go from $200,000 to $225,000 in January. However, there is a lawsuit pending challenging his pay raise as well.

"State officers named in the constitution can’t have their pay increased or diminished during their elected term and the governor is in the middle of his elected term when the raise was going through so we’ve sued on that basis," Macdonald said.

But if you are confused by all this, you are not the only one. The Government Justice Center had to send a letter to the Supreme Court justice asking her to clarify what her ruling was. But as it stands now, lawmakers will not be receiving another pay raise, at least not in January.