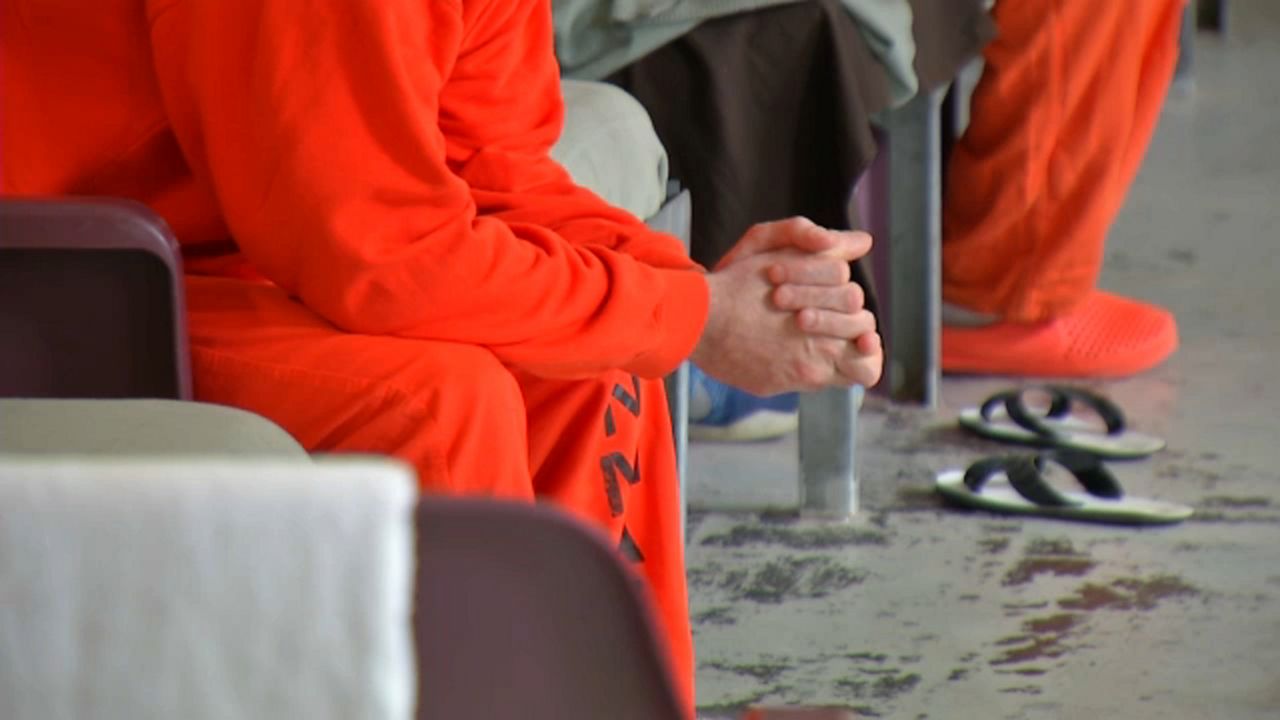 New Bail Reform Law: What It Means for You

Schenectady County Attorney Daniel Smalls has been going to counties across the state helping people understand the new bail reform bill. Even though this bill technically will not go into effect until the beginning of next year, lawyers like himself have already begun introducing cases to get their clients out of jail while they await trial.

The biggest concern surrounding this new bill is what is classified as a misdemeanor or nonviolent felony. For example, being caught with a weapon on school grounds, burglary, or stalking, would just result in that person being arrested, but then released with most likely an appearance ticket to show up in court. Assembly Minority Leader Brian Kolb says this gives free rein to people to commit that crime again.

"We’re hearing from everybody that they’re really concerned about public safety, that’s the bottom line. In terms of repeat offenders and what that’s going to mean," Kolb said.

But according to Smalls, bail was not intended to determine if someone would commit the crime again, but it was just to ensure that someone appears back in court.

But while those let out not on bail could be equipped with ankle bracelets or have to report to additional parole officers, the cost of all of this is a huge concern shared by the law enforcement community.

Trent Griffin-Braaf who owns Tech Valley Hospitality, a service that helps families visit with inmates, points out that for many people this new bill means they don’t have to go into debt just to afford bail.

Despite multiple bills being introduced to halt these criminal justice bills, these new laws will take effect on January 1, 2020.