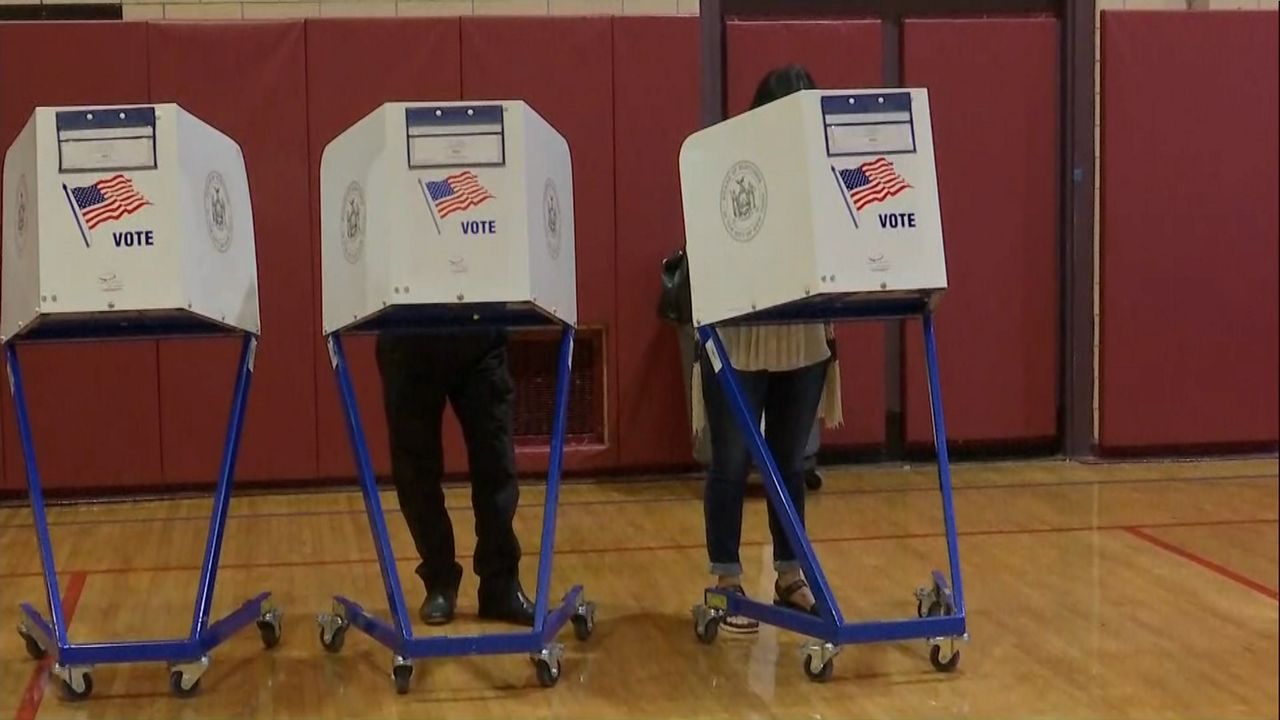 New York state lawmakers have 20 days to accept or reject the recommendations contained in a 144-page report that the Public Finance Commission released Sunday night.

Lots of talk about overturning the new public matching system.

“In the end, everyone is rolling their eyes at the advocates. Nothing will ever be enough for these people and it’s getting old fast. There’s no point in even attempting to engage their petulance.”

"The December date is the date that the statute does say. So I think we need to probably be adhering to that," Yuh-Line Niou, a Democrat who represents parts of Manhattan in the state Assembly. "But I also know that implementation doesn't start for a little bit, and so I do think that's why we do have to do something early on."

But calling a special session in the next few weeks could prove challenging. The Democratic members of both houses will be up in Albany this week and next — the Assembly on Tuesday and Senate next Monday — but for pre-planned retreats. There are currently no plans to gavel into session before next month.

Some lawmakers also believe they have all of next session to tweak the new law before it takes effect, rendering the December deadline irrelevant.

"My colleagues and I need to reject this commission in its entirety. This is a faux campaign finance system that keeps large-dollar donations at the heart of our campaigns," Robert Carroll, a Democrat who represents parts of Brooklyn in the state Assembly.

The commission's report calls for public matching funds of $6 for every dollar raised in statewide races, and a match of as high as 12-to-1 in Senate and Assembly races as long as that money is raised within the district.

But the commission went beyond its original mandate by voting to change the vote threshold that third parties must meet to remain on the ballot. That could spell the end of the Green Party, the Independence Party, and possibly the Working Families Party, or WFP, to which some Democrats feel an allegiance.

"Because of the Working Families Party and the work that they've done, they have allowed for voices that would have generally been washed away by the mainstream Democratic Party to be relevant and to thrive," said Democratic State Sen. Alessandra Biaggi of the Bronx.

One party that is likely to survive the higher threshold is the Conservative Party.

And all of the commission's findings could still be thrown out as part of a lawsuit.

And here is a key paragraph on page 15 of Public Finance Report. Source points out that if ANY portion of this is thrown out in court, the whole thing is. That’s because at the behest of @JayJacobs28 at the very first meeting, the commissioners voted to link everything together pic.twitter.com/lNPpDtu6nS

Oral arguments are scheduled for next week.