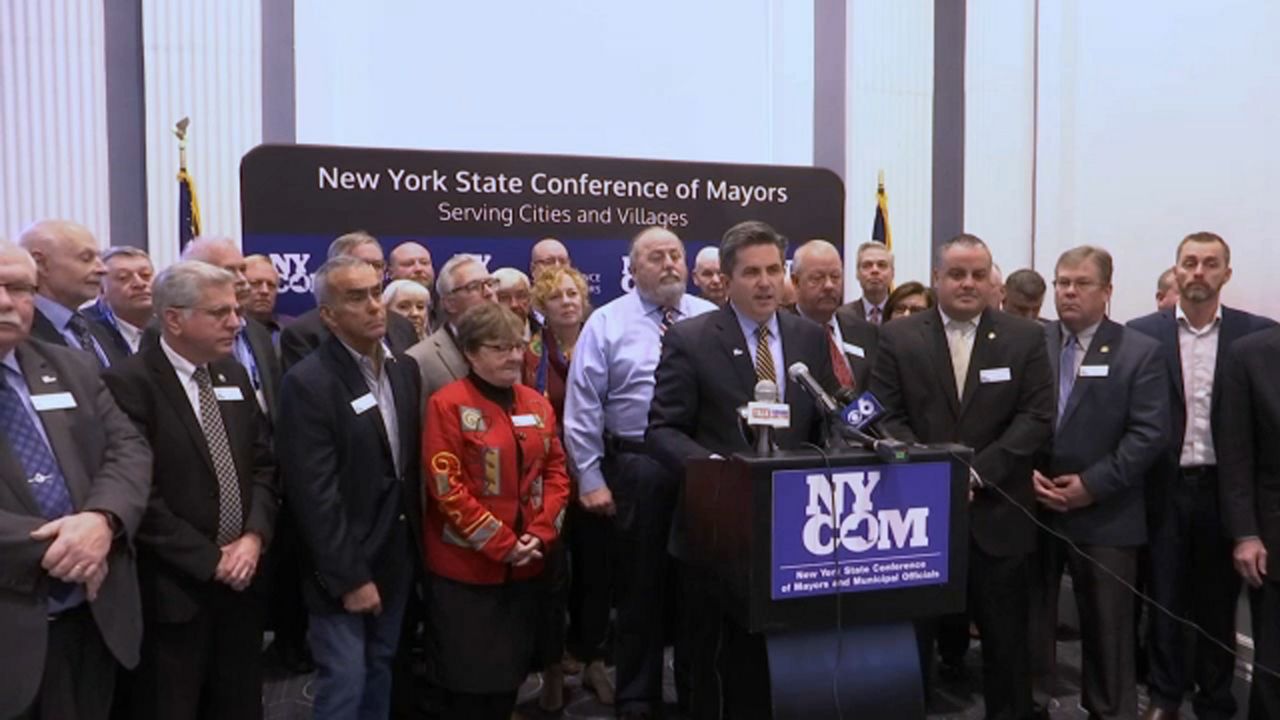 Mayors are often on the front lines of state policy being enacted in New York, and increasingly many of them are worried about the cost of implementing new criminal justice law changes.

Mayors from across New York were in Albany on Monday, raising concerns with the cost of criminal justice law changes coming early next year.

“This is another unfunded mandate for the villages and cities to address,” said Freeport Mayor Robert Kennedy.

The concerns raised by mayors have been echoed by county district attorneys. The local officials argue the changes, like making evidence available to defendants in criminal cases on a faster schedule, will cost money to fund technology upgrades and an increase in personnel. Schenectady Mayor Gary McCarthy hopes a compromise can be made.

“We have not done a full analysis based on the case load of what that will be,” McCarthy said. “We're still hopeful rational minds will prevail and there will be more flexibility in terms of the implementation of these changes.”

Binghamton Mayor Rich David says a top priority for him in office has been public safety.

“One of the things that keeps me up at night is certainly acts of violence and public safety issues,” David said. “As mayor, even though you can't necessarily impact what other people do, you feel responsible for the businesses and the employees and the children of your communities.”

And David says there are common denominators for mayors: They want investments in their communities that they can in turn use for infrastructure improvements.

The governor's office has said there are savings for local governments in criminal justice law changes, including a reduction in the number of people in local county jails.