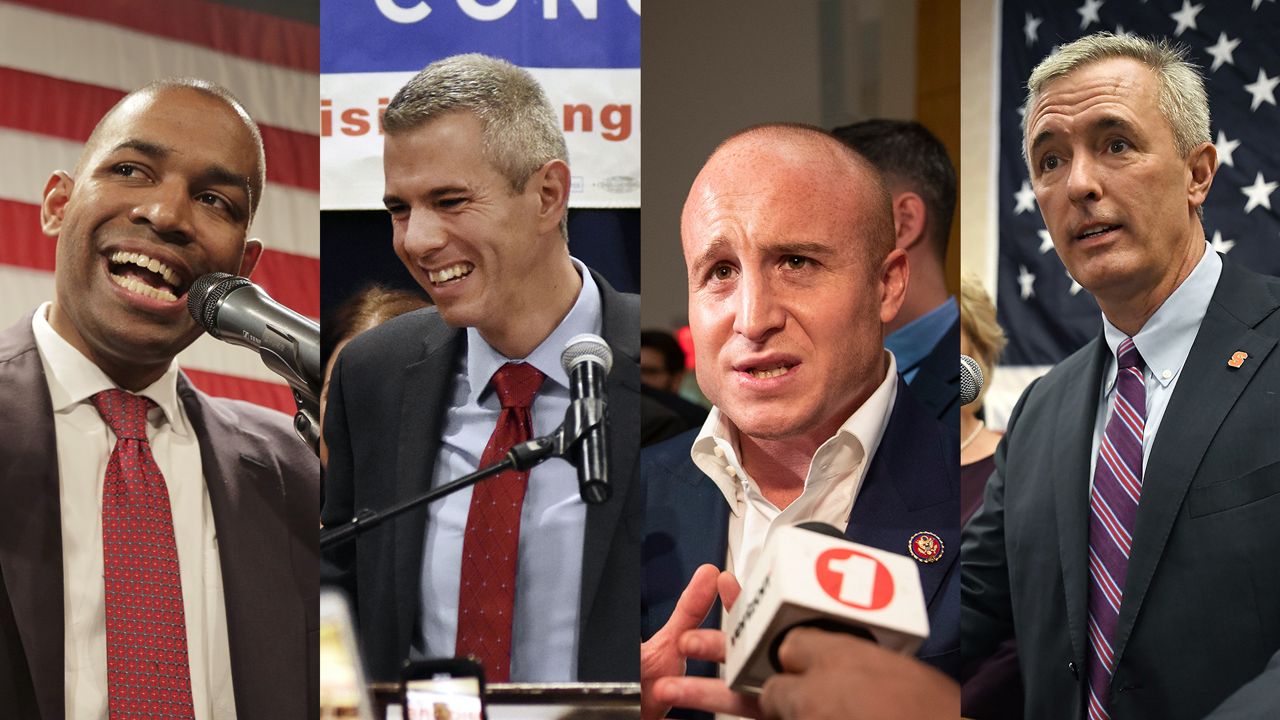 How Impeachment Could Tip Some Key NY Congressional Races

WASHINGTON - Impeachment could be an impediment when it comes to re-election in certain New York congressional districts.

While House Democrats continue their impeachment inquiry into President Donald Trump's dealings with Ukraine, voters in various swing districts around the country and in New York State are taking notice.

Impeachment has proven to be an incredibly touchy subject, especially in districts that Trump won in 2016.

The process of impeaching a sitting president is a political exercise. Articles of Impeachment require a simple majority of 218 votes in the House to make it to trial in the Senate, where a 2/3rd majority of the Upper Chamber is necessary for removal of the president.

But what happens back home will certainly affect what happens in Washington. New York lawmakers and political observers are watching certain swing districts closely to see whether public opinion can propel the current Democratic incumbents to re-election or another upset come 2020.

"I think for any member who holds a district that is competitive or that was won by the other party's presidential candidate, this is a vote that was potentially challenging," said Kyle Kondik, managing editor of Sabato's Crystal Ball at the University of Virginia.

Among the districts being closely watched:

NY-22: A Republican-leaning district in which incumbent Anthony Brindisi edged out Claudia Tenney by less than two points despite direct support and even a visit from the president.

NY-24: Moderate Republican John Katko's re-election chances could be in play based on whether he votes yes or no on expected Articles of Impeachment.

"If the Republicans are going to win the House Majority, they have to be winning seats like NY-22, which are among the most Republican seats held by any Democrat," said Kondik.