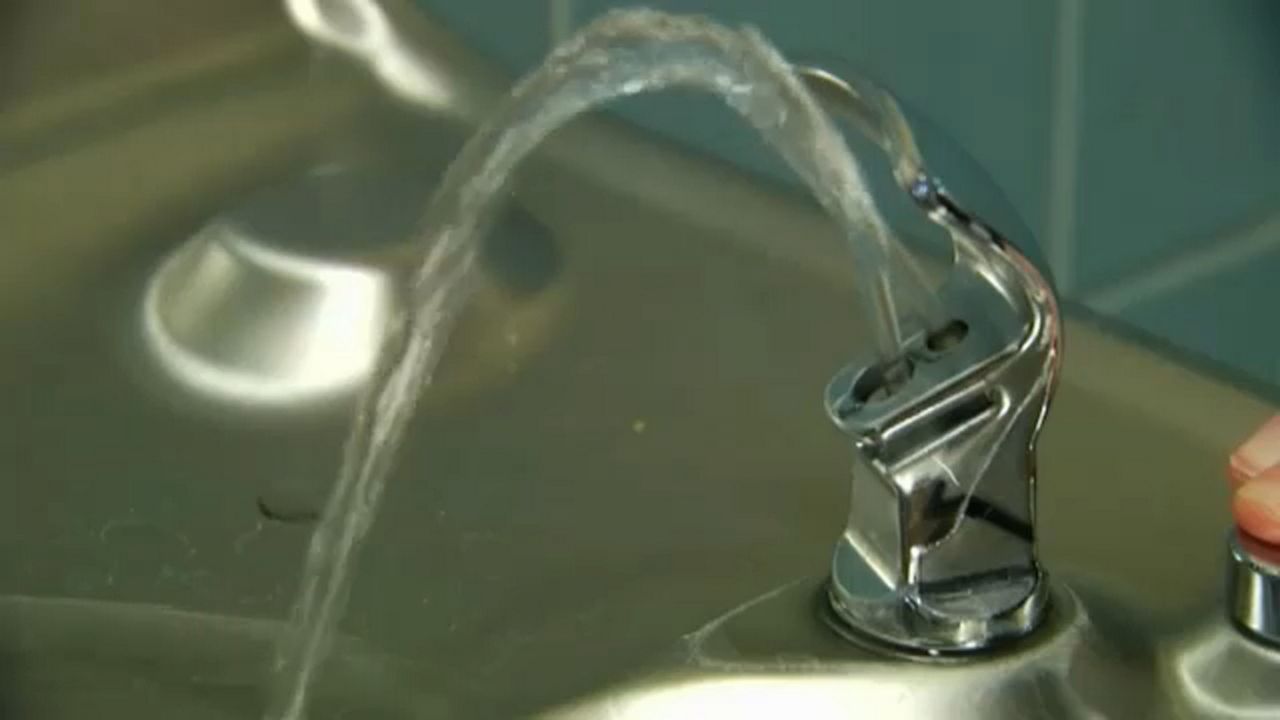 “Government failed when it came to Hoosick Falls,” Moran said. “Now is the opportunity to right that wrong and that's why thousands of New Yorkers are demanding New York state set the path for future generations and ensure when we turn on our taps, drinking water will be safe for everyone.”

Assemblyman Phil Steck says there is room for the Legislature to act if the Department of Health does not.

Steck says the current standards for chemicals like PFOA and PFOS reflect an old way of regulating drinking water that are not aggressive enough.

In a statement, a Department of Health spokesman said, “Using the best available science, the Drinking Water Quality Council delivered on its initial charge by recommending the most protective standards in the nation for PFOA and PFOS, and a first in the nation standard for 1.4-dioxane. Our work is not done, and as we move forward we fully expect to begin discussions on addressing additional contaminants of concern. We look forward to conducting a diligent review and summary of the public comments received as part of the MCL rulemaking process. New York State’s commitment to protecting public health and the environment is unwavering."​