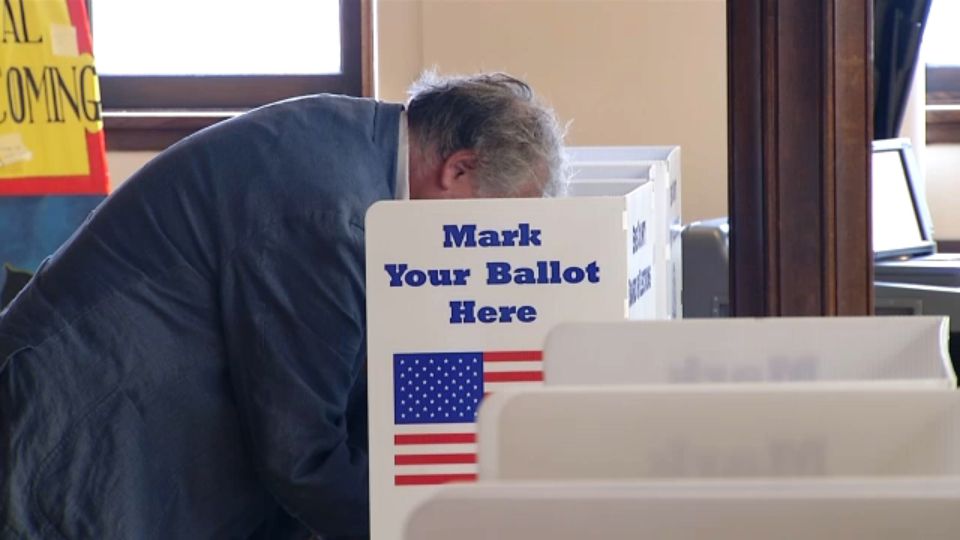 The Working Families Party announced Tuesday it had filed a lawsuit meant to protect the practice of fusion voting, pre-empting an election law commission that could end the practice of candidates running on multiple ballot lines in New York.

The lawsuit represents a fight by minor parties like the progressive, labor-backed WFP as well as efforts by the Conservative Party to keep fusion voting legal and allow their parties to continue to survive in their current form.

“The fusion voting system is a valuable part of our election system, which gives voters more choice and brings light to more issues,” Mosley said.

“Moreover, it’s a voting right protected by our state constitution. The creation of a commission aimed at rolling back fusion voting rights was a mistake and I don’t believe it will hold up in court. I look forward to a favorable outcome in this case and a fusion voting system that continues to thrive.”

The election law commission was formed as part of a budget deal in March as part of a compromise for creating a system of publicly financed campaigns, which the WFP supports. But the commission is examining several facets of long-standing election law in New York, including fusion voting.

Cross-party endorsement has been in place for a century, giving rise to parties like the WFP and the Conservative Party, which can endorse their own stand-alone candidates or run nominees of the major parties.

Gov. Andrew Cuomo has been at odds with the WFP for much of his time in office. The party declined to endorse him initially in 2018, backing Cynthia Nixon in the Democratic primary. Ultimately, the WFP gave Cuomo, and he accepted, their ballot line after the September party primary.

The party, with Cuomo on their ballot line, secured 114,478 votes on its gubernatorial ticket, more than the 50,000 votes needed to maintain its ballot status, out polling the Green Party.

Both the WFP and the Conservative Party have sought to tug the major parties to the left or right.

Republicans, who have been shutout out of statewide office since 2006, have needed the Conservative Party ballot line to win statewide for the victories of figures like Gov. George Pataki.

The suit filed by the WFP appears aimed at bolstering fusion voting before the commission can act. It’s due to submit a report by December. Unless lawmakers act, the commission’s recommendations will become law.

“I believe that the state constitution prohibits ending fusion voting,” said Epstein, a Democrat from Manhattan. “The court must now send a clear message to the commission that it is not within their authority to end fusion voting.”