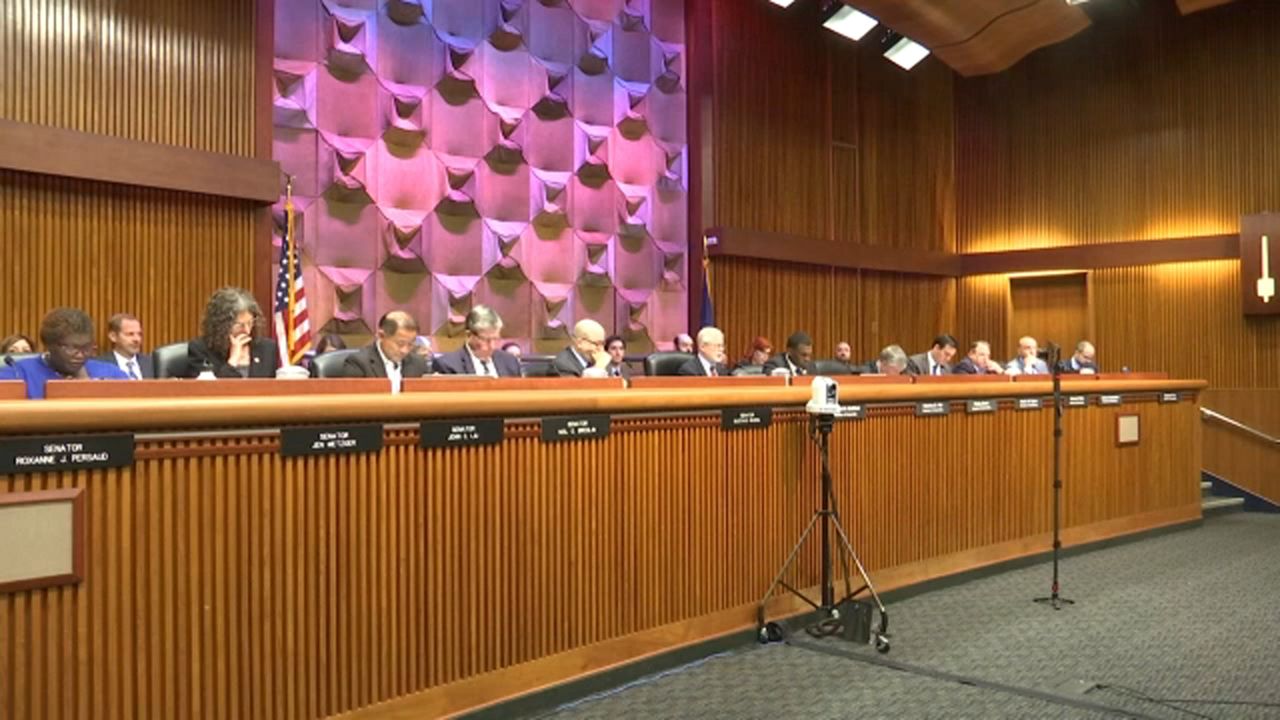 New York's labor unions are at odds with the proposal to create a single-payer health care system. Union leaders were among those who testified at a day-long hearing on Tuesday in Albany.

“We share the goal of this bill,” said Savino. “But we don't want to take people who have sacrificed — sometimes lesser salaries — in an effort to maintain the health insurance they have and suddenly lose all of that and be saddled with a tremendous tax increase.”

Savino, a former labor organizer, says public sector worker unions are worried the measure would upend collective bargaining agreements and leave retired workers who have moved out of New York without health coverage.

“I don't want to people in this room to think that unions don't support the idea of coverage,” said Savino. “That's not the case. They just don't want to give up what they fought so hard for and suddenly see their members either lose their coverage, or lose it because their pensions aren't enough to stay here in this state.”

Two of the largest public workers unions, CSEA and the New York State United Teachers union, are opposed to the bill, known as the New York Health Act. SEIU 1199 is supportive of the bill, but the union's vice president for policy, Helen Schaub, acknowledges it would be a major change.

“This is a transition,” stated Schaub. “It would be a big transition and it would to shift from a bargained health plan to one provided by the state but if that means everyone has access to comprehensive health insurance, that would be worth the transition that needs to take place.”

Albany City Treasurer Darius Shahinfar says the New York Health Act will save local governments money and reduce property taxes. But labor is key for the bill to even pass.

Even before Tuesday's hearing, state lawmakers signaled they would hold a series of hearings on the single-payer proposal.