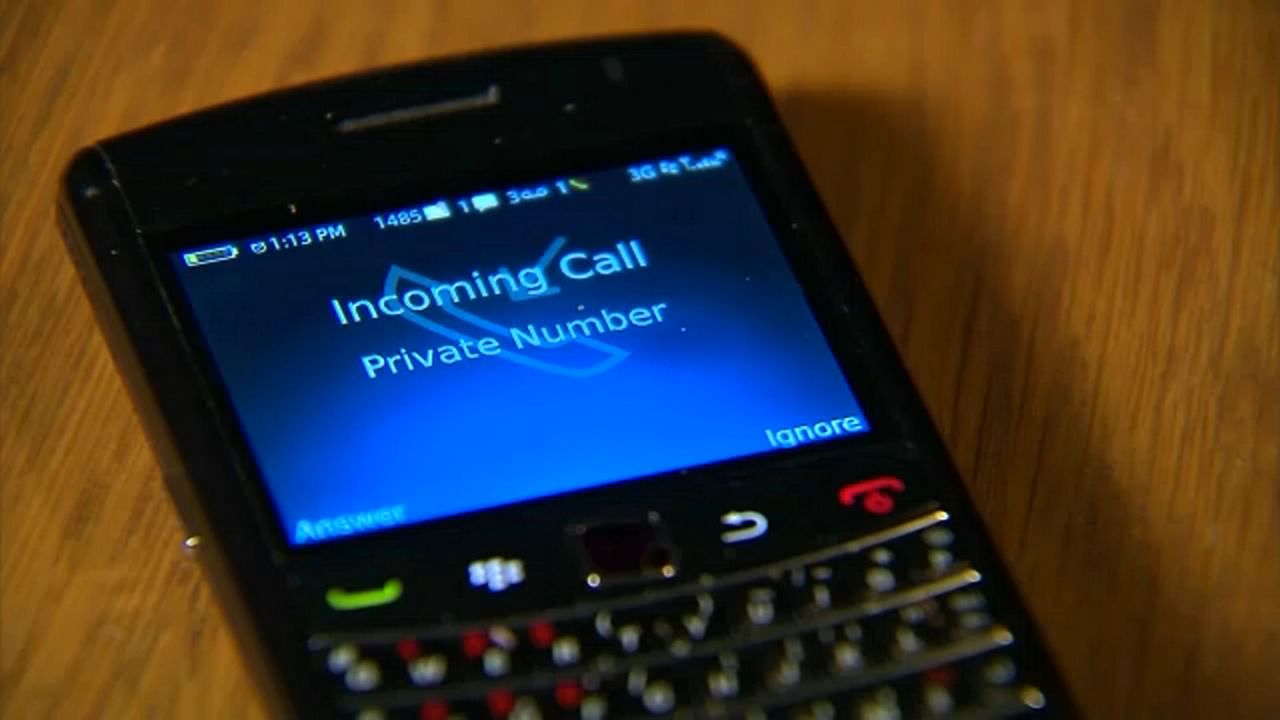 Lawmakers Want Those Behind Paid Political Ads to be More Transparent

State lawmakers are considering a bill that would require campaign mailers and robocalls to disclose who paid for the advertising. Bill sponsor, Senator James Skoufis, says the bill is a needed dose of transparency.

"Voters deserve to know where these messages are coming from. Often times you can trace motivation, depending on what group is sending out those messages," Skoufis said.

The bill is partly inspired by Skoufis's own experiences during election season, after he was targeted by ads without any sources of funding disclosing who was behind them.

"We've run into many campaigns that operate anonymously and this just provides some transparency for voters," Skoufis said.

Skoufis hopes it could change campaigning for the better.

"For the folks putting out these messages, it should be no problem at all, unless they want to remain anonymous and want to hide themselves," Skoufis said.

"We think it makes sense. It would be better, of course, if modern American politics was about the substance of the issues, not about how you drive wedges into your opponents," Horner said.

But even if the legislation requires groups to disclose they've paid for a robocall or mailer, voters may still be in the dark as to who is bankrolling the group.

"It only goes so far. Knowing the name of the group doesn't necessarily mean you know who is behind it. That has to be the work of independent researchers. New Yorkers For A Wonderful Place could be the name of an organization, but you don't know if it's being funded by something you don't like," Horner said.

And last year, state lawmakers backed a proposal by Governor Andrew Cuomo requiring political ads on sites like Facebook and Twitter to disclose which groups paid for them.