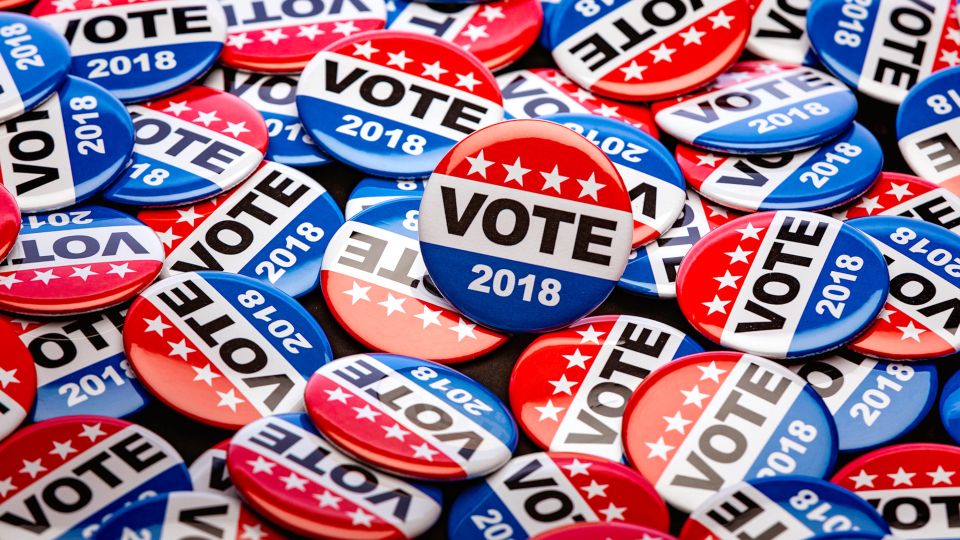 Change to State's Constitution Could Allow Those Aged 17 to Vote

A change to the state's constitution could allow voters as young as 17 to participate in the state's presidential primary. It's a move government advocates like Blair Horner say is overdue.

"This is about citizenship, it's about civic engagement, it's about getting young pepole and all votes involved in these important decisions of the day and we think it makes sense," said NYPIRG Legislative Director Blair Horner.

The amendment would only apply to 17-year-olds who are 18 by the time the general election is held in November. They would only be able to participate in a presidential primary. But Assemblywoman Pat Fahy says it's a step toward expanding voter turnout.

"If they vote early as teenagers chances are they will come back and  vote in the next election," Fahy said.

Supporters of the amendment also point to 17-year-olds being eligible to enlist in the miliary at that age.

New York would not be the first state to allow 17-year-olds to vote. Several states already have laws like this, including neighboring Connecticut.

"About a third of the country has laws like this on the books. So it's not unique to New York. We're not breaking new ground. We're sort of following the herd," Horner said.

And it would provide some say in public policy for a new generation that will have to grapple with the effects of climate change and borrowing done today.

"Once every four years we really want to make sure there's voter participation. And it's a bit of a fairness issue. If you can vote in November, we want to engage you in the primary as well," Fahy said.

Changing the state's constitution is a multi-year process and the change would not take effect by the next presidential election in 2020.