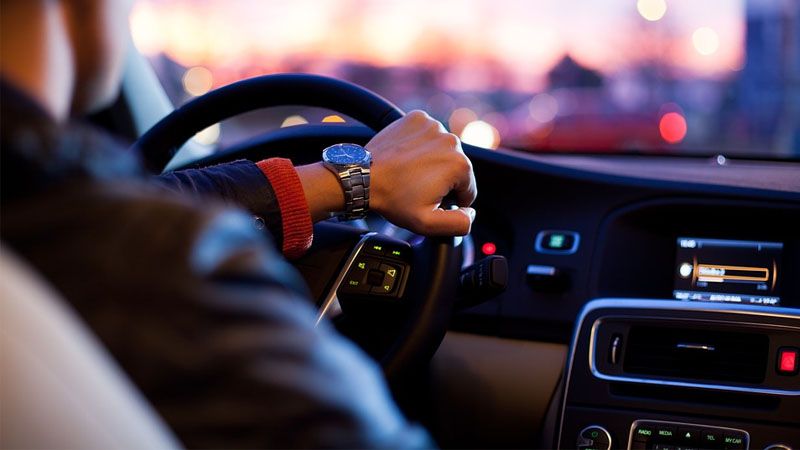 Supporters of extending access to driver's licenses for undocumented immigrants are hopeful this could be the year the measure is signed into law, after more than a decade of debate.

"These kinds of bills are controversial, obviously, because you have a lot of anti-immigrant fervor. But nothing is easy in this state and it's something that we're going to continue to work on," said State Senator Luis Sepulveda (D - Bronx).

Sources say there are 30 votes for the bill right now in the Democratic-controlled state Senate, two shy of a majority for it to pass. Governor Cuomo this week said he would sign the measure into law if it passes.

"That's an issue the Legislature may take up this session. The Assembly said they will put in a bill," Cuomo said.

And supporters this year are pointing to the economic benefits of undocumented immigrants having driver's licenses, like allowing people to get to and from work, especially in upstate communities.

Roldan says the fees alone are estimated to generate $26 million in revenue for the state in the first year, and $57 million in annual revenue. And there's the benefit of having all driver's be able to buy car insurance.

"It benefits all New Yorkers. It's not about just one population in New York state. It's going to generate revenue, it's going to make the roads safer, insurance premiums will go down, and it's going to help children and families in general," Roldan said.

But opponents like Republican Senator Jim Tedisco say the proposal will put an undue legal burden on county clerks in the state, who run local Motor Vehicle departments.

"You have to have a Social Security number, you have to have to be a citizen of the United States of America to get a driver's license. They don't feel like they should break that constitutional vow," said State Sen. Jim Tedisco (R - Glenville).

Tedisco wants to exempt county clerks from issuing licenses to undocumented immigrants; Democrats have said they oppose that provision.