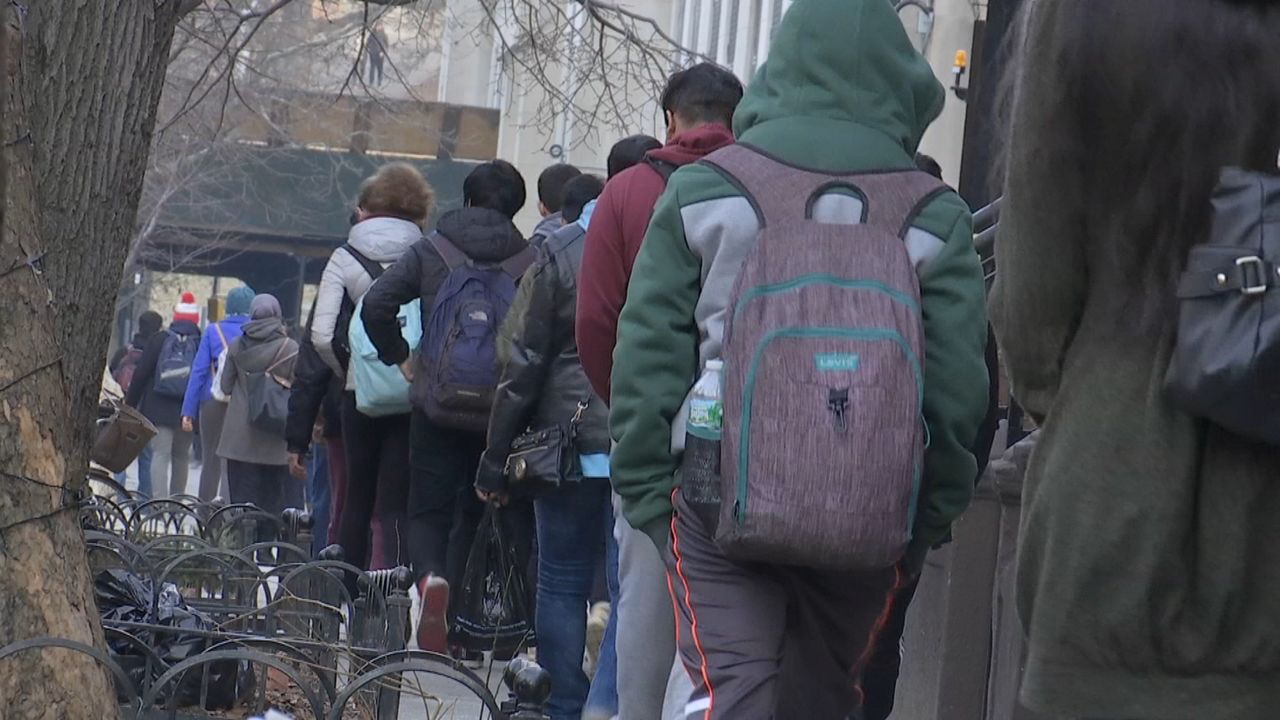 Most state lawmakers want to extend mayoral control of city schools for three years, but when Assembly Democrats met behind closed doors this week to discuss it, Assembly Speaker Carl Heastie got an earful from members of the Black and Latino Caucus who are not ready to grant an extension just yet, sources said.

"There are a number of processes and procedures that are in place now under mayoral control that just leave us without access to have some say in the way our kids and our students in our communities are being educated," Brooklyn Assemblywoman Latrice Walker said.

Some Assembly members say the mayor has been unresponsive to them on this issue. "He has not in a way that has been sufficient," Bronx Assemblyman Michael Blake said.

Some members want the three-year extension taken out of the budget until their concerns are met.

"We need to have much more understanding of how are students being benefitted before we really go down a road of just continuing a program without greater transparency and accountability," Blake said.

Heastie said he spoke to the mayor and urged him to respond better to the members who challenged the speaker on this issue during a private conference Monday.

As of now, an extension of mayoral control is in the "One House Budget" resolution — a statement of priorities for each house before the legislative leaders negotiate a final budget with the governor — the Assembly is slated to pass Wednesday.

In a statement, a spokesperson for de Blasio said, "Mayoral control made universal pre-K, record-high graduation rates, and expanded accountability and parent involvement possible. We're working with the legislature for a three-year extension that will give certainty to parents and educators, and prevent our schools from rolling back to the bad old days of school system dysfunction."

State Senate Democrats are scheduled to hold an education hearing Friday in Manhattan, where de Blasio is expected to testify. While mayoral control will not be the focus of the hearing, the chair of the education committee believes it will come up.