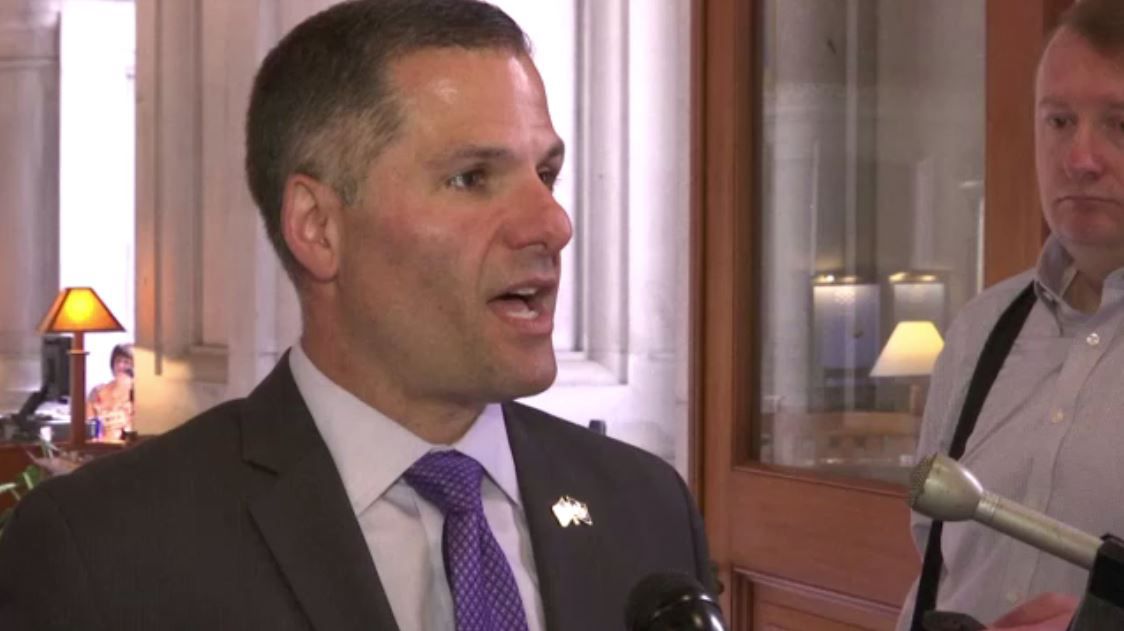 Republican gubernatorial candidate Marc Molinaro wants to the end the family separation policy for undocumented immigrants at the border, but did not endorse Governor Andrew Cuomo's lawsuit against the federal government.

"I don't know that the state should litigate, but the policy should come to an end," said Molinaro, the Dutchess County executive. "It is not America. It doesn't reflect my own values to have parents leveraged against children and children leveraged against parents. But this is a consistent failure by the federal government that is unwilling to solve major issues with immigration. But I do believe the state of New York should speak very clearly that this is a policy that needs to come to an end, and families need to be reunited."

President Donald Trump's executive order halting the separations did not reunite the children who have already been taken away from their parents. Cuomo's office estimates as many as 700 migrant children are residing in New York right now.