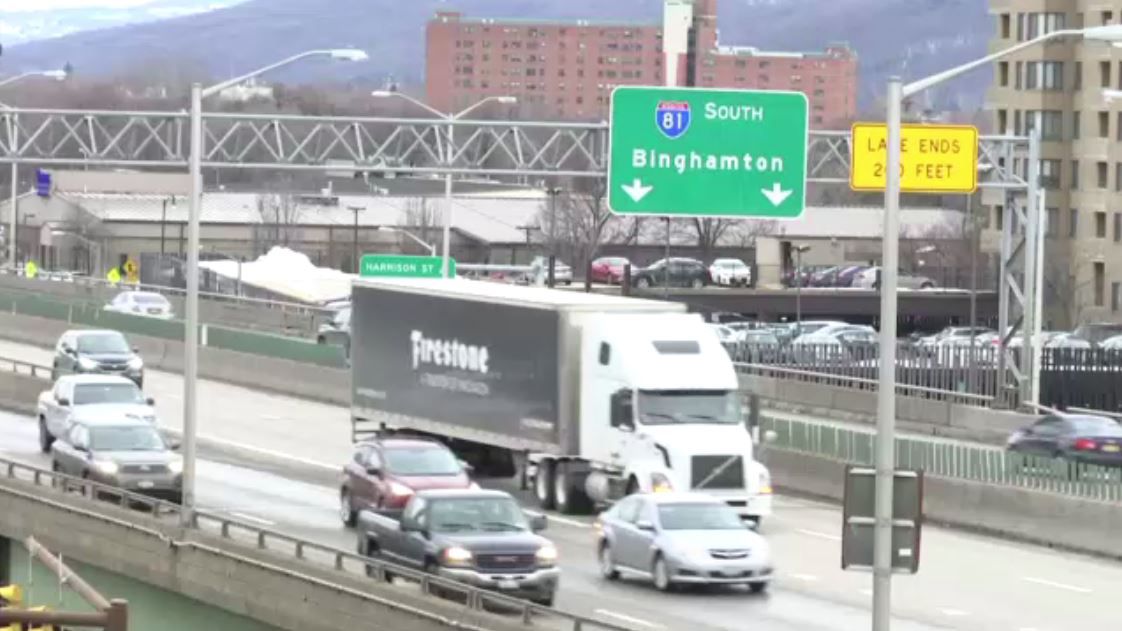 Gov. Andrew Cuomo touched on hot topics in Central New York and the Southern Tier on Wednesday during his eighth State of the State address.

The state’s move to battle harmful algal blooms in CNY will go into effect as part of a $65 million plan. The first lakes the state will tackle are Owasco, Skaneateles and Cayuga. New York will convene four summits to address issues and the state will provide funding to implement action plans for new monitoring and treatment programs.

The future of I-81 is still unknown, but Cuomo pushed for the tunnel option to be studied in the Environmental Impact Statement, which, he said, would allow for it to be fully evaluated and allow public comments. A past study only looked at the community grid and viaduct options. He said he supports either the community grid option or tunnel plan.

The governor also talked about moving forward with a plan to turn the DeWitt rail yard into the site for an inland port project that he said would move shipments to the railways and waterways. This, he said in a document provided to lawmakers at the State of the State address, would unclog highways, improve the economic competitiveness for the import/export business in Central New York and reduce costs of shipping goods to and from New York City.

"I think we'll see quick progress, and that will be a real benefit to businesses that can lower their shipping costs and should generate jobs for us in central New York," said Onondaga County Executive Joanie Mahoney.

As for the Southern Tier, Cuomo highlighted the state’s investments in the hemp industry – from investing $650,000 in a new production facility in the Greater Binghamton area to making it easier for hemp farmers to have access to the substance and access to breeding information.

Cuomo also touted the relocation of the New York Mets AAA affiliate to Syracuse after buying the Syracuse Chiefs.