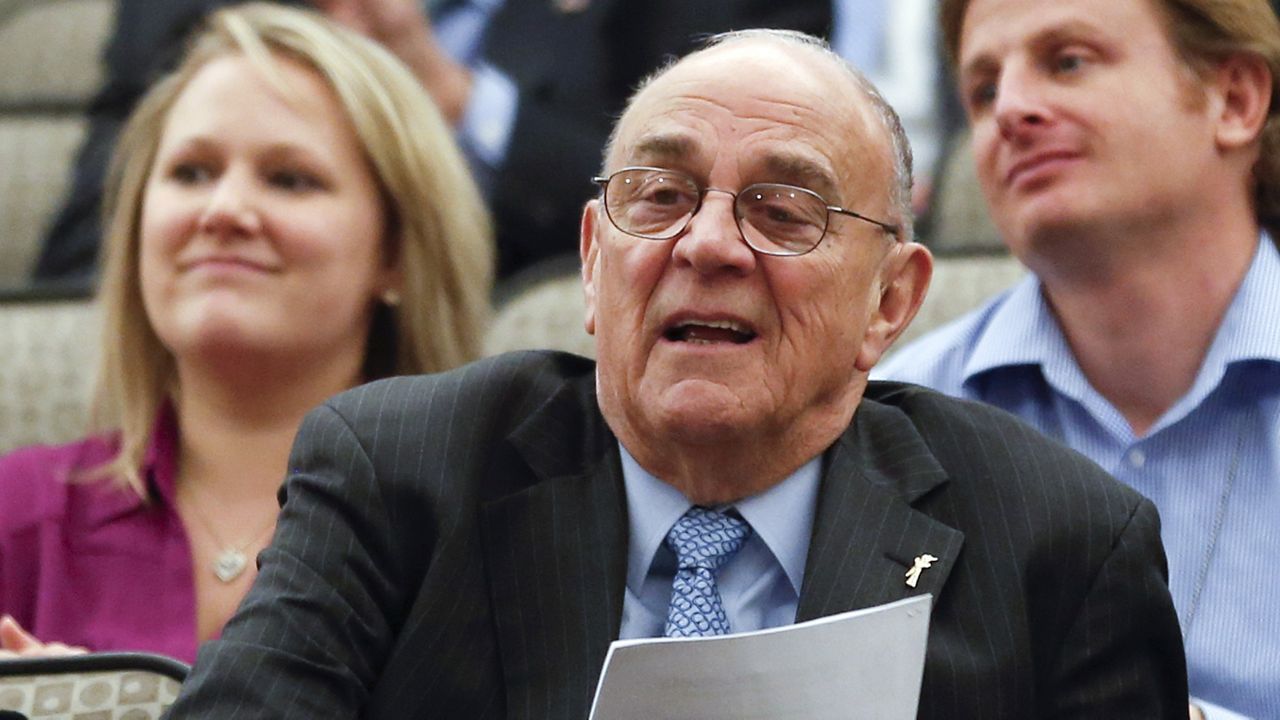 “The loss of Mike Long is immeasurable. We have lost a good man, a close friend, mentor and outstanding political leader; a void for me and many has been created that cannot be filled,” said State Chairman Gerard Kassar. “The countless number of people who learned from Mike can today be found throughout the political world and will act as his legacy for many years to come.”

His career spanned decades in the conservative movement, and began in 1964 as a volunteer for Barry Goldwater's presidential campaign. Long's time with the party also saw the election of Sen. James Buckley as well as Al D'Amato.

In 1981, Long himself served on the New York City Council.

Long led the party from 1988 to 2019. During that time, the party gained power and influence in an otherwise Democratic-dominated state through the election of Republican George Pataki in 1994. Pataki ran with the Conservative Party's backing, securing three terms along the way.

"Simply put, Mike was a force," said New York Republican Chairman Nick Langworthy. "An unmatched, rare breed of man who will long be remembered not just for his sharp political instincts or his success in growing the Conservative Party, but as a man of deep and unabiding integrity. He was a true partner whose word was his bond, and it was a great honor to serve alongside him. At his core, Mike was a man who loved his family and his country."