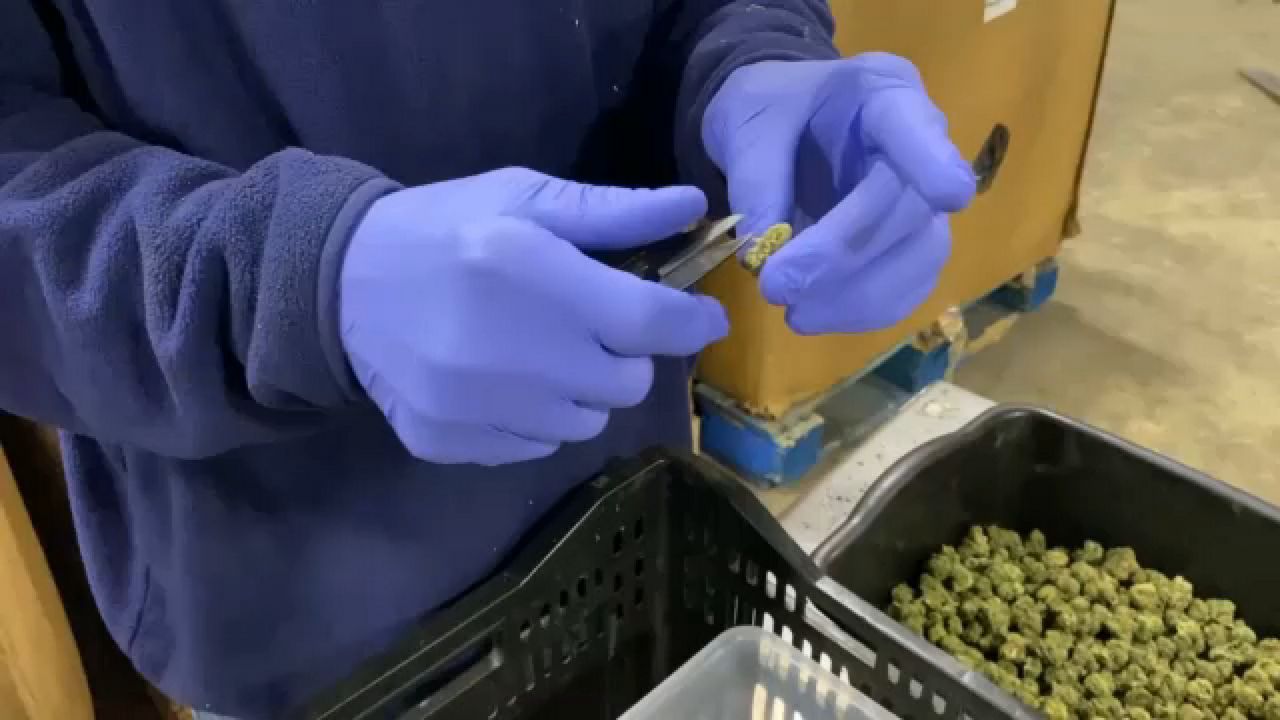 Regulations for New York's coming retail cannabis sector are finally in place. And for people who want to get some of the first licenses, it's a lot to parse through.

In the coming years, retail cannabis sales in New York are expected to be a multi-billion dollar business. And the first people to be licensed to sell cannabis products will be those who have been affected by prior drug laws. Office of Cannabis Management Executive Director Chris Alexander said that includes more than 1 million people arrested in New York state for marijuana-related offenses.

"We know as well that more than 400,000 of those actually got convicted of that offense," Alexander said last week. "So we're working to undo and repair the harm that has been done. It's been a lot, so we do have a large pool to pick."

Attorney Ryan McCall of the law firm Tully Rinckey points to another set of people who are eligible for the initial licenses: Family members of those who have faced legal troubles over past cannabis laws can also apply.

"A perfect example is somebody who, say their mother or father was arrested when they were a child and they were incarcerated for a period time and their home got foreclosed," he said. "That individual now has a fast track to be able to apply for these licenses."

State regulators last week put the finishing touches on the rules of the road for applying and receiving a cannabis license. McCall said it's a good sign retail operations can get underway by the end of the year.

"There's a lot of individuals who are saying 'I want to apply for these licenses, I don't have any of the regulations,'" McCall said. "I have attorneys who are somewhat working on speculative information at best."

New York is among 19 states that have legalized adult-use cannabis in recent years, though it remains illegal on the federal level. That has made banking for these emerging business a challenge.

"A lot of the banks are somewhat taking a step back because they didn't have the regulations," he said. "I think now that you are beginning to see the rollout, you'll start to see some of the banks willing to take on more of these clients."

McCall expects these businesses to be up by the fall.

"The timeline is tough to pin down. I think most people are of the opinion this will get rolled out in October, which I think is a good estimate," he said. "But I think there's going to be a lot of patience people who want to get into this business are going to need to have."