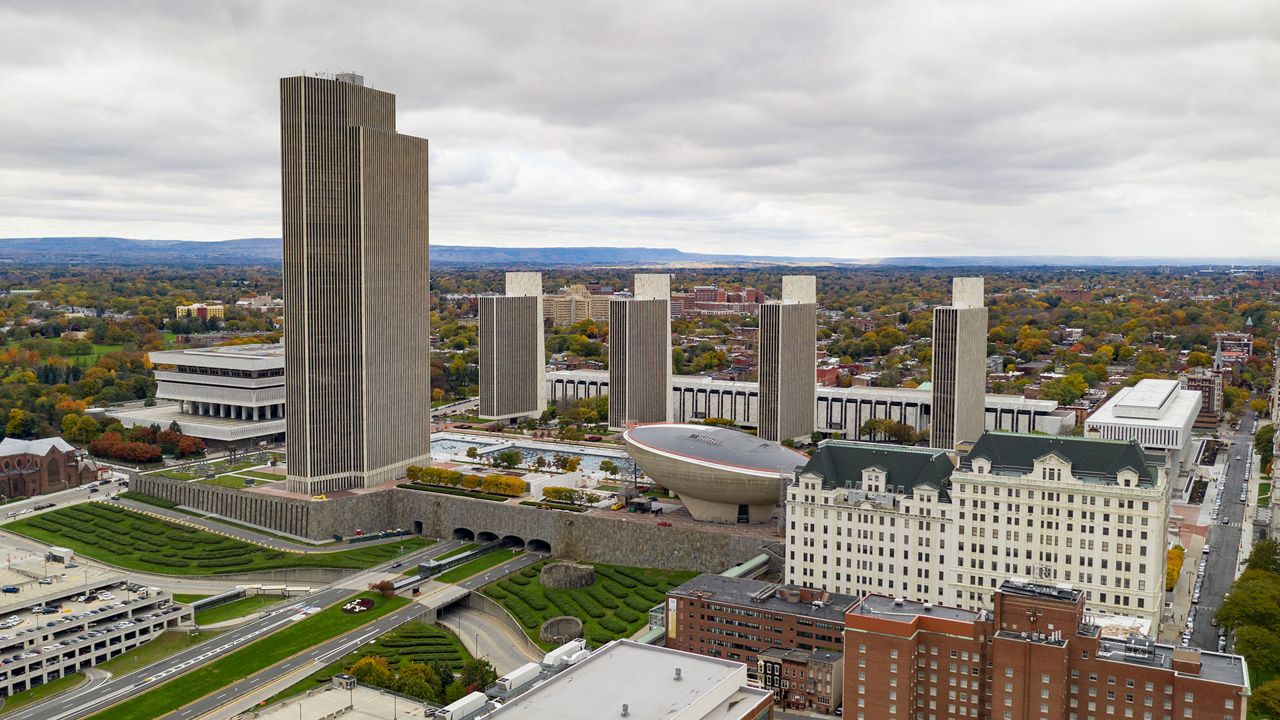 The final act of the Joint Commission on Public Ethics, the often-maligned watchdog entity created a decade ago to police lobbying and wrongdoing in Albany, was a report on its own failure to properly enforce ethics rules.

Now, as a successor organization will take its place, good-government advocates are concerned history could repeat itself once again in a state capital known for a history of public corruption.

"Whether or not they are truly independent is the question," said Blair Horner of the New York Public Interest Research Group. "That will rely on whether the governor, the comptroller, the attorney general, the legislative leaders behave honorably toward the commission. So essentially, we have an honor system."

For reform advocates, the old commission — known in Albany's alphabet soup parlance as JCOPE — was yet another shambolic attempt at state government policing itself, and failing.

Present at the commission's birth in June 2011 was then-Gov. Andrew Cuomo, shaking hands with Assembly Speaker Sheldon Silver and Senate Majority Leader Dean Skelos. Cuomo, six months into his tenure as governor, had pledged during his successful 2010 campaign to curtail corruption at the Capitol and make the government work again.

With Skelos and Silver at his side, Cuomo announced an agreement on a package of ethics law changes with the new commission as a centerpiece. The ambition and expectations were lofty.

"This will make a dramatic difference," Cuomo said at the time. "We talk about cleaning up Albany. This bill is actually going to do it."

A decade later and all three men have been forced out of office, felled by scandals. Silver, who died earlier this year, was convicted of bribery. Skelos was convicted of fraud as part of a scheme to help his son secure a lucrative job.

Cuomo resigned last year amid multiple controversies, including allegations of sexual harassment and misconduct, the use of government resources to help him write a book about the COVID pandemic and his administration's handling of nursing homes during the pandemic. Cuomo has denied any wrongdoing.

Meanwhile, the ethics commission failed to investigate a former close aide to Cuomo who was convicted of corruption. It aggressively pursued and later dropped a lobbying case against a rape survivor who had pushed for the passage of the Child Victims Act.

On Thursday, the commission in its final vote approved the release of a report that found Cuomo's office strong-armed staff in order to win approval of a $5.1 million book contract and failed to push back on efforts to win approval. Cuomo was found to have used government resources to help him write the book. Cuomo through a spokesman has maintained staff volunteered their time to help him work on the book.

Each time, critics assailed the commission for lacking any sort of remove from elected officials in the state Legislature and the governor's office, as well as any semblance of transparency.

The commission, through its composition of appointees by the very elected officials it was tasked with policing, was never designed to work, Horner said.

"They were more interested in making sure they could put their thumb on it than making it independent," Horner said. "And ultimately, the only way an ethics agency can work is if it's independent."

The new commission will still have appointees from top state lawmakers, as well as the governor and the state attorney general and comptroller. Those appointees will be reviewed by law school deans who could raise potential red flags over conflicts of interest.

Hochul announced her picks for the new commission on Thursday. They include Michael Cardozo, a former New York City corporation counsel, and Frederick Davie, currently an advisor at Union Seminary.

"The Commission on Ethics in Lobbying and Government will be an independent, fair-minded ethics agency that provides greater transparency and accountability for New Yorkers and will help restore trust in government," Hochul said. "I am proud to nominate these two well-respected, independent legal experts to the Commission for consideration by the Independent Review Committee, and I am committed to providing any support necessary to the Commission and the Committee to help ensure they are successful in carrying out their mission."

Over the last decade, corruption enforcement has largely been in the hands of federal prosecutors, who have brought high-profile cases against prominent Albany power brokers. The demise of the latest state ethics panel after multiple attempts by state government to bolster its own oversight leaves open the question of whether Albany can truly police itself.

Horner believes it should.

"There's a track record of where tax dollars get wasted, our support of democracy gets eroded," Horner said, "and people behave badly."