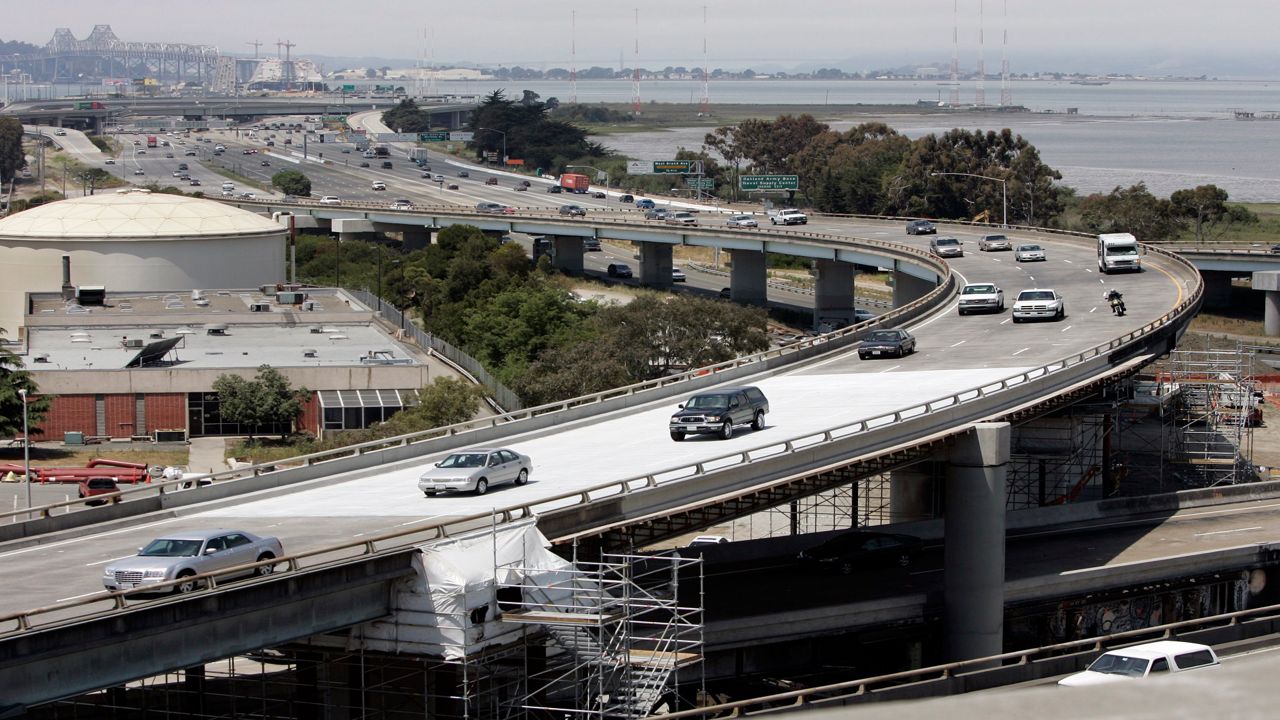 It's been more than a week since New York's partial suspension of its per-gallon gas taxes took effect, but drivers are still paying 50 cents more than they did a month ago.

With the cost of gasoline still high across New York, some lawmakers are calling for action on the federal level as New Yorkers continue to be pummeled by inflation and rising concerns over the health of the economy.

"It's frustrating, but it's also very scary because you have to be thinking, when is this going to stop?" said Democratic state Assemblyman Angelo Santabarbara.

One of the earliest proponents of a gas tax suspension, Santabarbara has written to Congress to urge federal action and take similar steps to address the high cost of filling up.

At least 24 county governments in New York have taken action to reduce their own gas taxes after the state moved to suspend 16 cents in gas taxes for seven months. AAA on Thursday reported the average price per gallon of gas in New York is now close to $5.

"Seeing all these states take action like this and local counties, I think the question is now, why isn't the federal government doing their part?" he said.

High gas prices across the country come in an election year for Congress, the state Legislature and all statewide offices. There's an expectation this will have an effect on voters when they cast their ballots, said Republican state Sen. Jim Tedisco.

High gas prices will have a deep impact on the economy, said Tedisco, who backs a measure that would cap gas taxes once the price per gallon exceeds a certain level.

"It's not only this essential product," he said. "We have to get our kids to school, we have to get them to doctors' appointments. People have to go to work."

Republican gubernatorial challengers this year like Rob Astorino say the price shock facing conusmers from the gas pump to the grocery store make it harder for families to budget.

"All of these things are making it nearly impossible for the average middle class person to survive in New York," Astorino said. "It's why everyone is leaving and they're fed up."