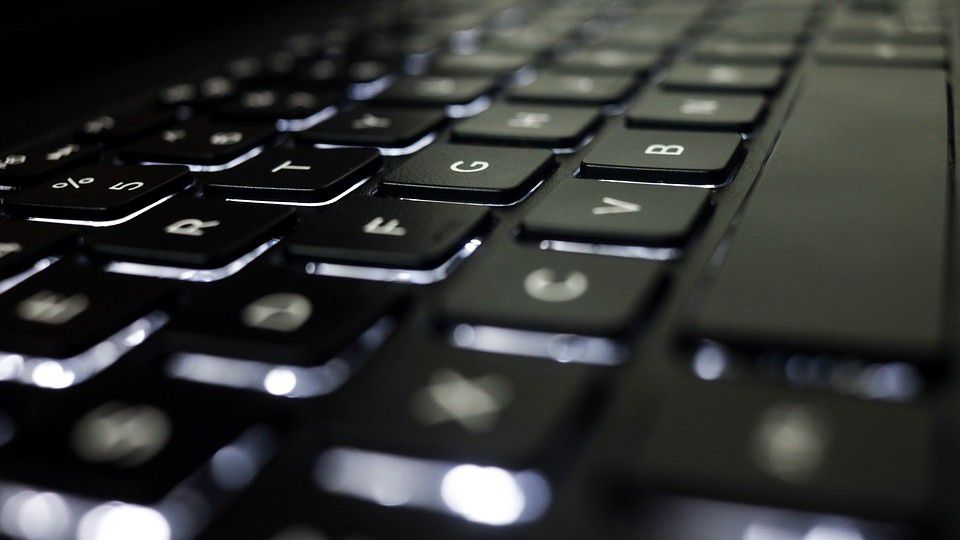 Finding ways of responding to the Buffalo mass shooting that left 10 people dead presents no easy solution, and for those tackling extremism online is a confluence of trends over the last several years.

The shooting has drawn in the rise and spread of violent hate speech over the internet and the access to guns despite stringent firearms laws in New York.

Gov. Kathy Hochul on Wednesday announced plans to scrutinize social media platforms that can traffic violent hate speech and incitements to violence in an effort to prevent the next attack like the one in Buffalo.

"We need preventative measures that identify and confront extremism before it turns into what we saw in Buffalo," said Amy Spitalnick, the executive director of Integrity First for America, an organization that seeks to counter extremism.

An executive order will coordinate law enforcement, mental health experts and educators to try to identify potential attacks or acts of violence before they occur. But Spitalnick points to what has become a mainstreaming of theories like the one espoused by the shooter, the racist claim white people are being purposefully replaced with immigrants of color.

"The normalization of extremism by those on the right makes it all the more difficult for those seeking to prevent extremism to do so," she said.

New York Attorney General Letitia James is launching an investigation of the alleged gunman's livestreaming of the attack on social media and the role the platforms played in hosting the video, which was taken down soon after it started. But at the same time, the social media platforms themselves, where algorithms boost engagement, have had little incentive to spread the spread of racism and extremist beliefs.

"These sites pretend that they care about taking on extremism, but it's been years since we've seen how they've started to be exploited by white supremacists and other extremists," Spitalnick said.

Tom King of the New York State Rifle And Pistol Association, however, is worried the stepped up scrutiny will harm legal gun owners.

"I think the danger is caused by scrutinizing that and limiting what can be said or categorizing what's said as criminal, or threatening, or terrorist," King said. "I think that's going down a slippery slope."

"If you don't get the mandated reporters to do their job, nothing is going to work," he said.

And King argues the policy measures outlined this week by Hochul — a mix of orders and proposed legislation — miss a broader point about crime in the state.

"The governor has done what most politicians have done before her — looking for a way to spread the damage to other people rather than accepting the responsibility for what's going on in her state," he said.