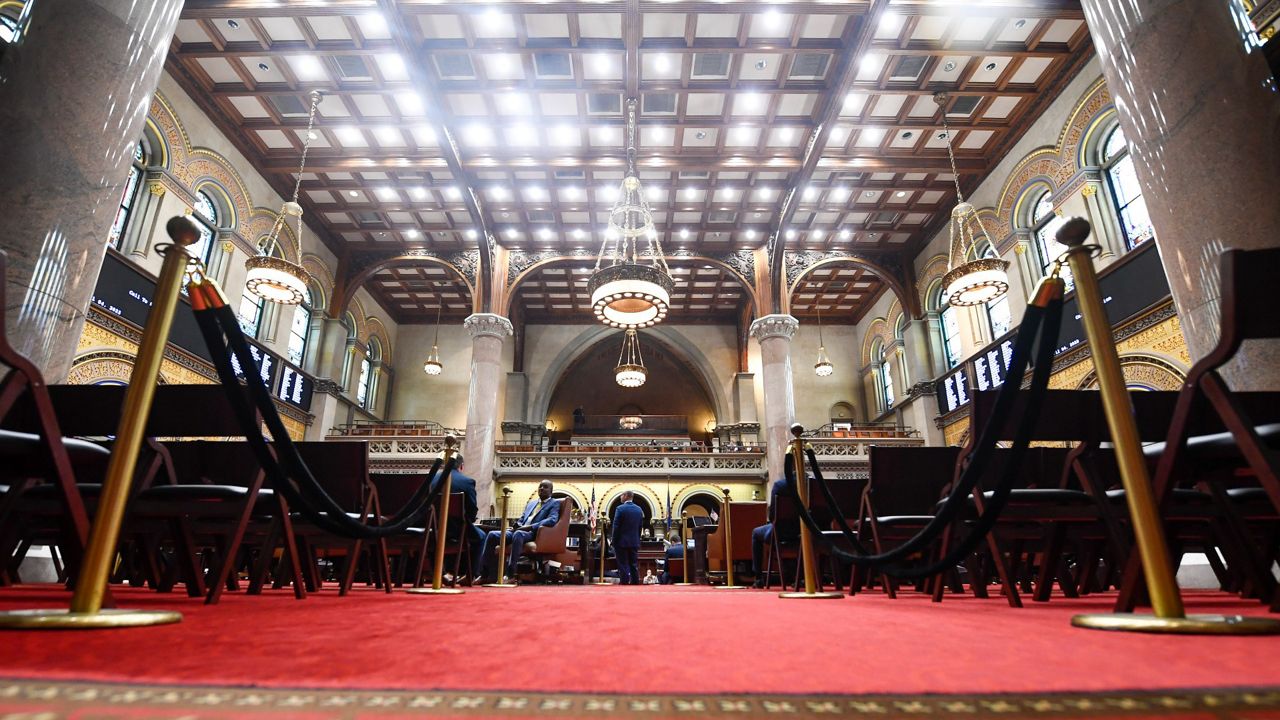 A New York state Supreme Court judge in Steuben County on Wednesday upheld the lawmaker-drawn district maps for the state Assembly, arguing there was not enough time to draw new lines before a June 28 primary.

The ruling from state Supreme Court Judge Patrick McAllister is in contrast to the rejection of the maps for the U.S. House of Representatives as well as for the state Senate in New York, which were found to be unconstitutional.

A court-appointed expert has been tasked with redrawing the congressional and state Senate maps by May 20. Primaries for those elections have been moved from June 28 to Aug. 23.

But McAllister found a range of issues with rejecting the maps in the state Assembly given the need to provide timely access to military and overseas ballots for those races.

The ruling did not argue the lines were constitutional, and appeared to make similar arguments that lawmakers did not follow proper procedure -- potentially leaving open the possibility of a new legal challenge to the lines.

Wax has previously indicated he will appeal to a higher court.