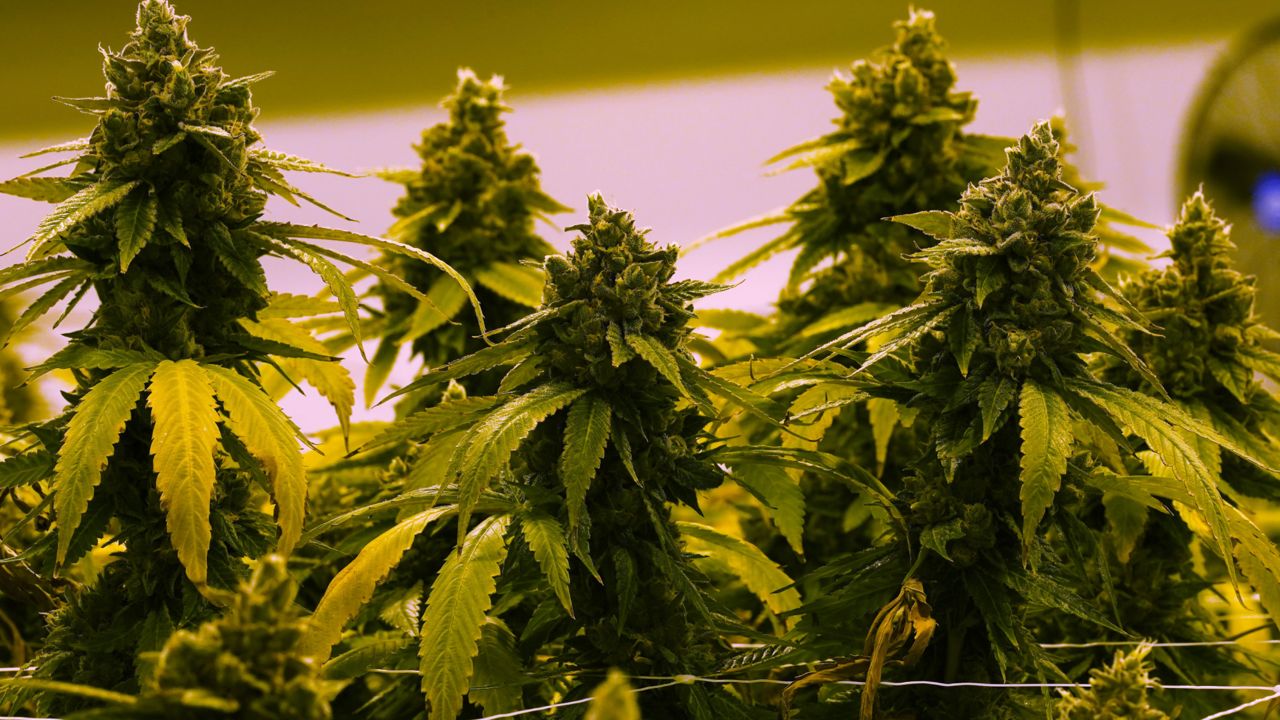 New York's cannabis regulator defends licenses for those with convictions

The initial licenses for cannabis retailers in New York under the coming market will include some applicants who have had connections to cannabis-related convictions and a small business background.

The provision is meant to offset the historic enforcement of prior drug laws in the state and aid communities affected by the war on drugs. Law enforcement officials, including Albany County District Attorney David Soares, have concerns with how these applicants are vetted, however.

Soares told Captial Tonight last month he did not want people who were convicted of "so much harm to our fellow citizens."

But Chris Alexander, the executive director of the state Office of Cannabis Management, said the concern was misguided.

"There's a miscalculation being made by the DA," he said in an interview on Wednesday. "These are not criminals; these are folks who otherwise would have been law-abiding citizens but for this conviction. And what really have gone on to own, operate, and run successful small businesses around the state. And so really if we want to characterize them, we should characterize them as small business owners, which is what they are."

Alexander is in charge of developing the regulatory structure for cannabis sales and licensing in New York, and has been holding information sessions around the state to answer questions about how the coming cannabis market will impact communities.

Some communities have also started to reconsider their initial plans to opt out of cannabis sales as well, Alexander said.