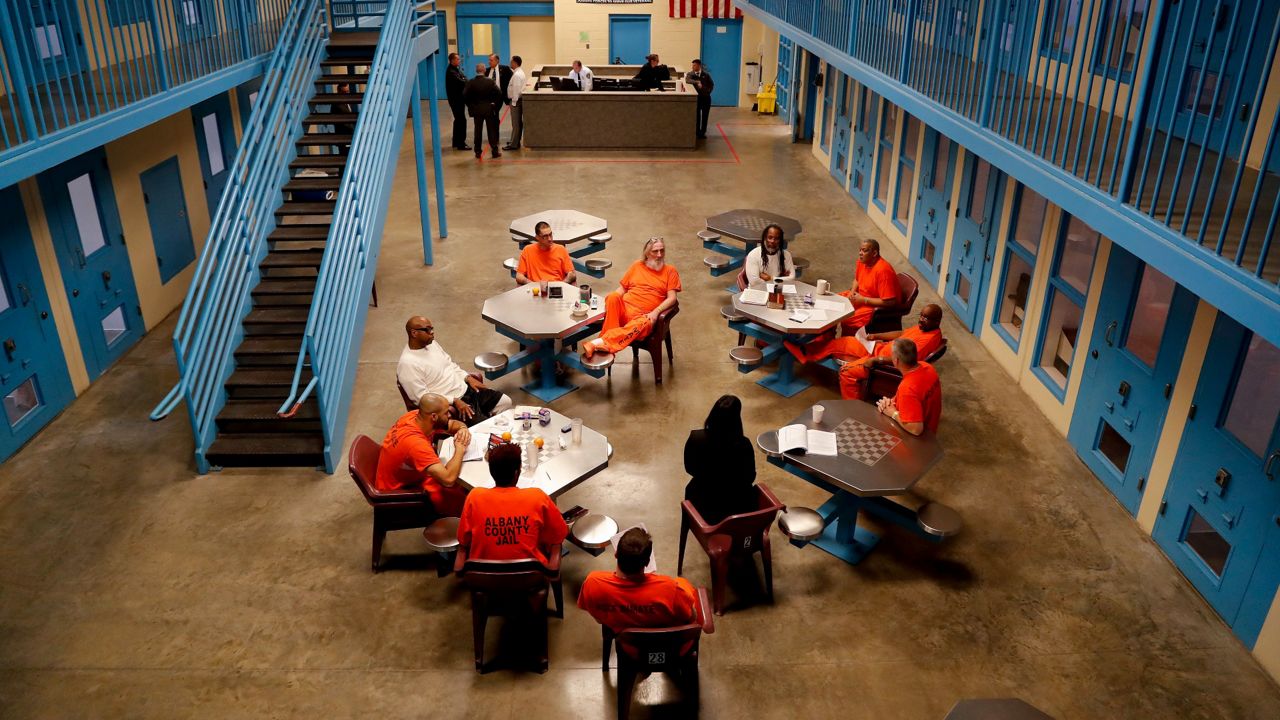 New York state lawmakers are closing in on an agreement that could expand the circumstances in which cash bail would be required to include charges like gun trafficking as well as alleged repeat offenses, a top Democrat in the state Senate on Tuesday said.

The development comes as lawmakers and Gov. Kathy Hochul are close to putting the finishing touches on a broader state budget agreement, which had been expected to pass on Friday.

Democratic lawmakers who control both chambers of the state Legislature, as well as Gov. Kathy Hochul, have been under pressure to make changes to the 2019 bail law that largely ended cash bail requirements for many criminal charges. Advocates for the measure had contended the law was meant to keep low-income defendants out of jail for legnthy periods of time while awaiting trial.

But a national rise in violent crime has led to renewed concerns over public safety among voters in New York and spurred calls for changes ahead of the coming campaign season.

Hochul in March moved to include changes to the bail law amid growing criticism from Republicans and some Democrats that the law needed to be changed. The push to change the law and include further public safety measures likely prolonged the budget talks in Albany.

"It seems like the beginning of the end," state Sen. Michael Gianaris said Tuesday afternoon of the negotiations.

Gianaris added he expects the budget to be completed by Thursday.

Lawmakers are closing in on the bail agreement that is also likely to be paired with changes to evidentiary discovery procedures, as well as more funding for local prosecutors to make evidence processed and available on a faster basis to defendants.

At the same time, the budget will make charges for alleged hate crimes instances arrest eligible, an upgrade from the current desk ticket that is issued.

Gianaris also says there will be a measure to address hate crimes, as well as repeat offenses.

Final conversations are being held tonight to resolve outstanding issues.

There's an expectation the budget will be completed by Thursday when the extender expires.

The Legislature is also expected to include a provision to allow restaurants to provide alcoholic beverages with takeout orders, reviving what had been a pandemic-era way of aiding struggling taverns and eateries.

State lawmakers are also discussing a proposal to allow low-income undocumented New Yorkers access to health insurance and potentially capping the number of people who can apply at around 50,000 people, several sources on Tuesday said.

The “coverage for all” proposal - providing access to health insurance coverage for lower income undocumented New Yorkers - remains alive in budget talks. One possible compromise is capping the number of people who can apply. Hochul admin had raised cost concerns.

An agreement is also expected to include provisions to allow up to three casinos in New York City, speeding up a process for opening what will be a lucrative market for gambling interests.

And lawmakers on Monday night deliberated on a proposed stadium for the Buffalo Bills in Western New York, which is expected to cost New York taxpayers a combined $850 million in state and local funding.

"We don't have all the information needed to totally assess that deal," said Patrick Orecki of the Citizens Budget Commission, a fiscal watchdog. "Generally, these aren't things that provide a lot of marginal impact beyond what already exists in the economy."

Even as lawmakers are closing in on a deal for the bail concerns, a number of key issues remain unresolved.

How to provide relief from gas prices that are now above $4 a gallon in many places of New York is yet to be determined. Lawmakers are considering either a suspension of the tax through the end of the year or a rebate check for consumers.

Child care funding is also yet to be fully determined, lawmakers said.

Either way, the budget is expected to be in excess of the $216 billion target initially proposed by Hochul earlier this year in her first spending plan.

Republicans have raised concerns with the increase in spending, a product of tax increases on wealthy people as well as federal pandemic relief.

Lawmakers are also likely to include tax credits for farmers to offset the cost of an expected increase in overtime requirements for laborers. It has raised concerns among lawmakers like Republican Assembly Chris Tague.

"It would be a 42% increase for farm labor," Tague said. "I don't understand how these farmers are going to be able to make it with a 42% increase in labor, even if they're going to get a subsidy from the state of New York."