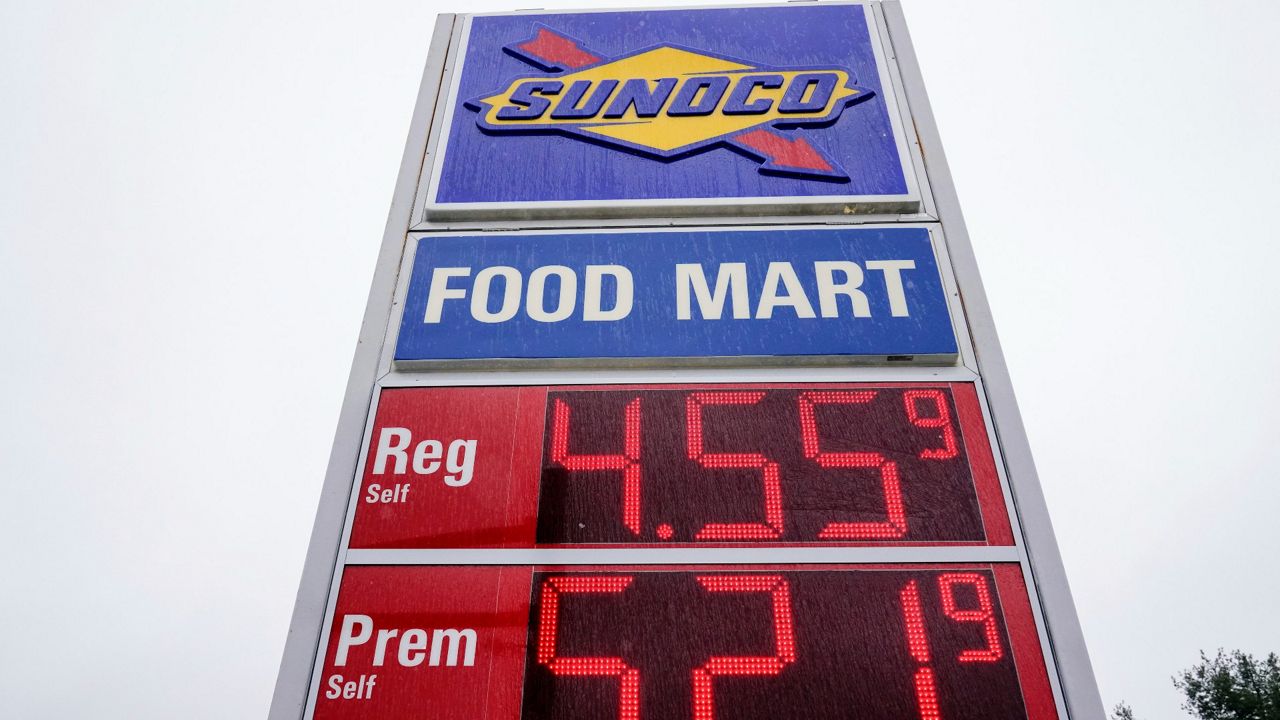 Relief at the gas pump in New York could come as early as May 1 under a proposal advanced this week by Democrats in the state Legislature.

The proposal, which lawmakers want included in the final version of the state budget due at the end of the month, takes aim at New York's 48-cent-a-gallon tax on gasoline by creating a seven-month suspension.

If approved, the gas tax would not be collected from May 1 through Dec. 31.

"We talk about the kitchen table and clearly what is happening at the gas pumps is something everybody is reeling from," Senate Majority Leader Andrea Stewart-Cousins said on Tuesday. "I think it has begun the discussion and I'd like see some version in our final budget to acknowledge at the least the pain people are feeling at the pump."

The provision in the chamber's budget plan comes as gas has spiked to record levels in recent weeks and shows no signs of going back down. Democratic Assembly Speaker Carl Heastie has not ruled the proposal out, either.

There have been bipartisan calls for a suspension or capping of the tax on gas in New York over the last several weeks amid the war in Ukraine and spiking inflation. Multiple states are considering similar sales tax holidays amid high gases.

Gov. Kathy Hochul, however, is yet to embrace proposals to suspend the gas tax in New York over concerns it could not have the intended effect of helping drivers.

"We understand that this is one area we should be looking at, we are looking at it," she said Tuesday evening after speaking with county leaders. "But I also know that many of our funds are for roads and bridges and the people who are calling for the end of the gas tax are also calling for more money for roads and bridges. These are the conversations we need to have."

New York state is estimated to take in more than $2 billion in gas tax revenue. Local governments collect a sales tax on gas purchases, while New York's taxes are levied on a per-gallon rate. The state itself, in other words, does not see a windfall from high gas prices.

Money generated from the tax is used to shore up roads and highways as well as mass transit systems. But with the price of gas eating into New Yorker's wallets, lawmakers want to take action.

Democratic lawmakers, like state Sen. John Mannion of Central New York, say he's confident an agreement can be reached to limit the impact on the state's bridge and highway fund.