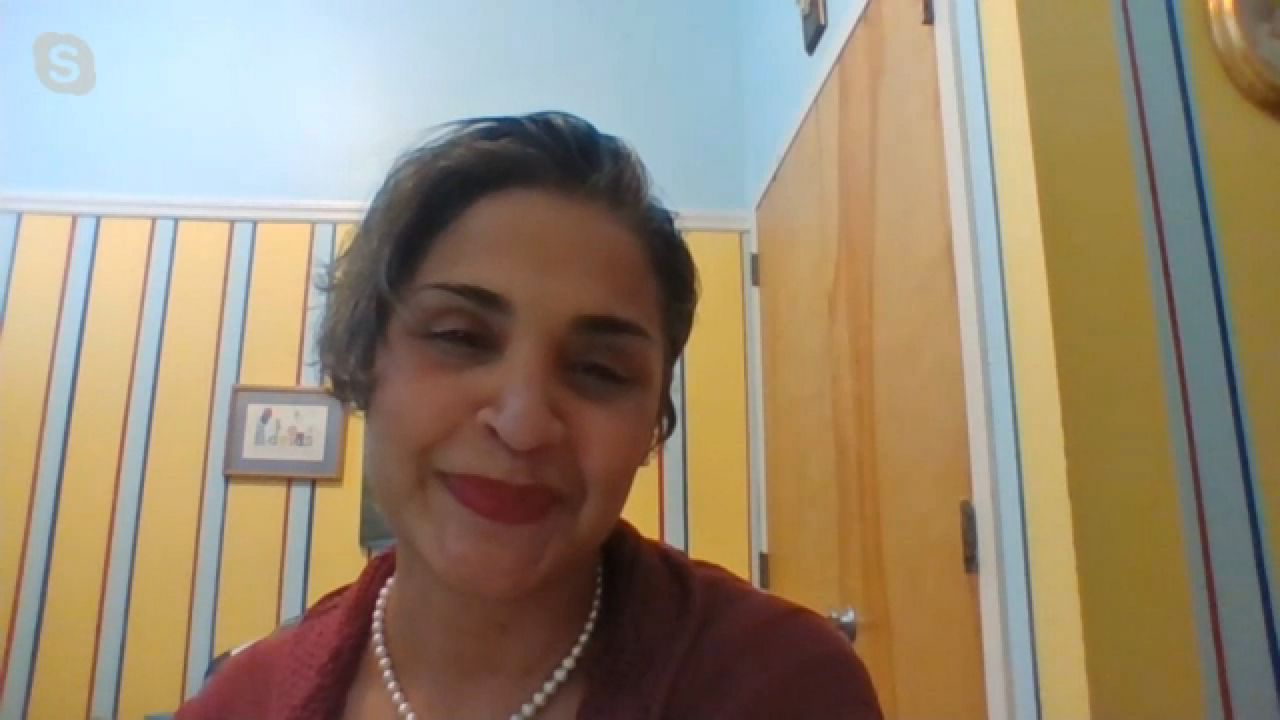 Diana Reyna: Latino New Yorkers must be heard in politics

She would be the first Latina elected to the post, or statewide for that matter, in New York. But as Democrats in New York and the country assess a rapidly changing and diverse demographic, Reyna in a Capital Tonight interview warned the party needs to do more to reach out to these communities.

"I cannot tell you how important it is for Latinos across New York not to be sprinkled as tokens across the Democratic Party when they feel like it," she said. "It is important for us to understand we are being heard and to have a seat at the table."

And she warned it's a group of voters that should not be taken for granted, or seen as a monolith.

"We are not homogeneous," she said. "When you're not speaking with us, you can't make decisions if you're not listening to us."

Rep. Tom Suozzi on Wednesday announced Reyna as his running mate as he seeks the Democratic nomination for governor. He has sought to run as a centrist Democrat on issues like public safety and has called for changes to the state's bail law to include a dangerousness standard for judges.

Reyna, whose husband is a police officer in the NYPD, called public safety issues the main issue in the campaign.

"It's a troubling time when we have to be challenged to now restore trust in law enforcement," she said. "That requires both parties, the public and our law enforcement partners, to come to the table and have real dialogue so we can be partners in this effort fighting crime."