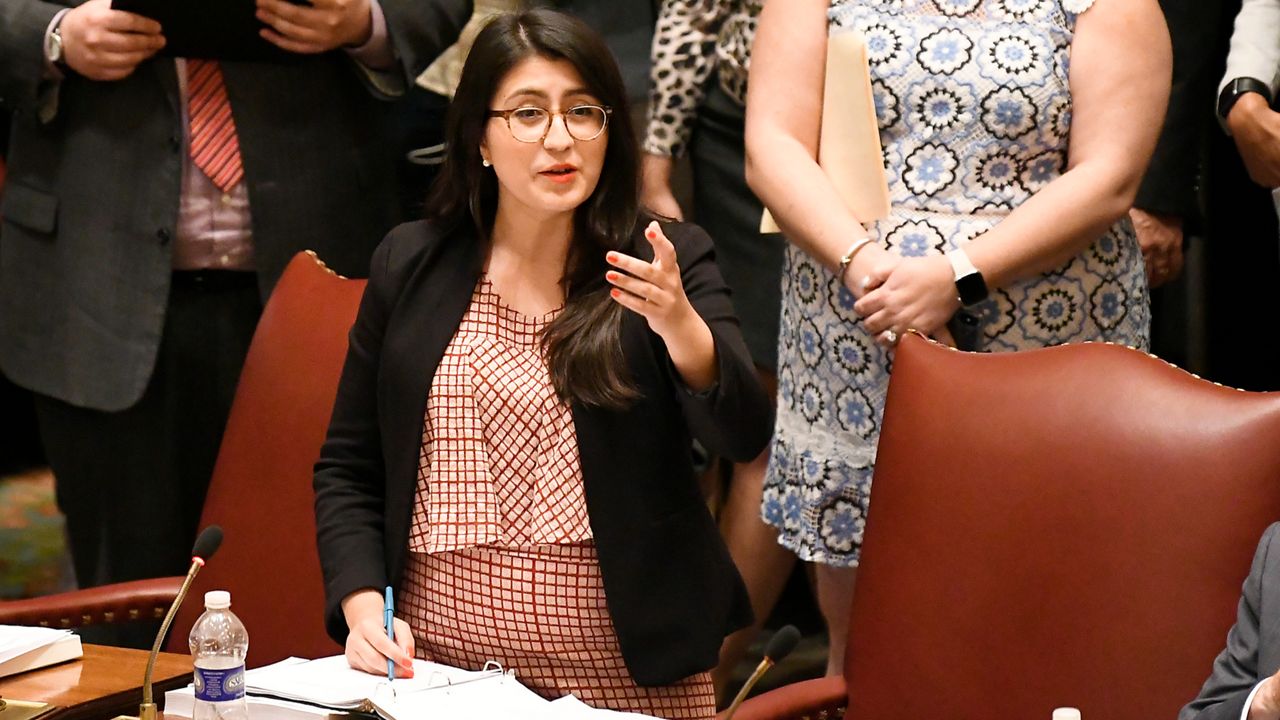 Money in New York's excluded workers fund will run dry by the end of the month — leading advocates and lawmakers to call for it be replenished.

The fund was created earlier this year. State lawmakers created a $2.1 billion pot of money to aid people who were not qualified to receive increased federal aid amid the COVID-19 pandemic. Supporters like state Sen. Jessica Ramos said the fund worked to help people, many of them undocumented immigrants.

"Ultimately, the program has been a big success," Ramos said. "The funds are almost depleted."

But with the fund about to be exhausted, Ramos says lawmakers and advocates will call for more money through the end of the year, and potentially into the next budget season in 2022.

"We're going to ask Gov. Hochul to supplement the fund with some additional monies for the next few months, in order to meet the demand, in order to help people catch up on their rent, put food on their table and the like," Ramos said.

Ramos pointed to people who are still trying to apply for aid, and she's worried the fund wasn't promoted enough outside of New York City.

"We know there are so many parts of the state where outreach was not done as thoroughly as New York City," she said. "I'm worried about upstate still, I'm worried about Suffolk County. There's a lot more work to do there."

But Hochul in an unrelated news conference this week indicated a different approach: Finding ways of securing employment for people who are still seeking aid.

"I'm also going to be working closely with advocates and people in all of agencies to find people jobs, to help people make those rent payments and what barriers there are existing to that," she said.

Hochul, who took office on Aug. 24, had made distribution of the money from the fund a priority early on — and state lawmakers said efforts to do so had made a difference. Last week, her administration announced the fund would be dry by the end of this month, and would not longer accept applications.

Hochul on Wednesday said it's unlikely a similar $2 billion pot of money would be made available immediately.

"The money would have to come with the Legislature and that doesn't start to January anyhow," she said.