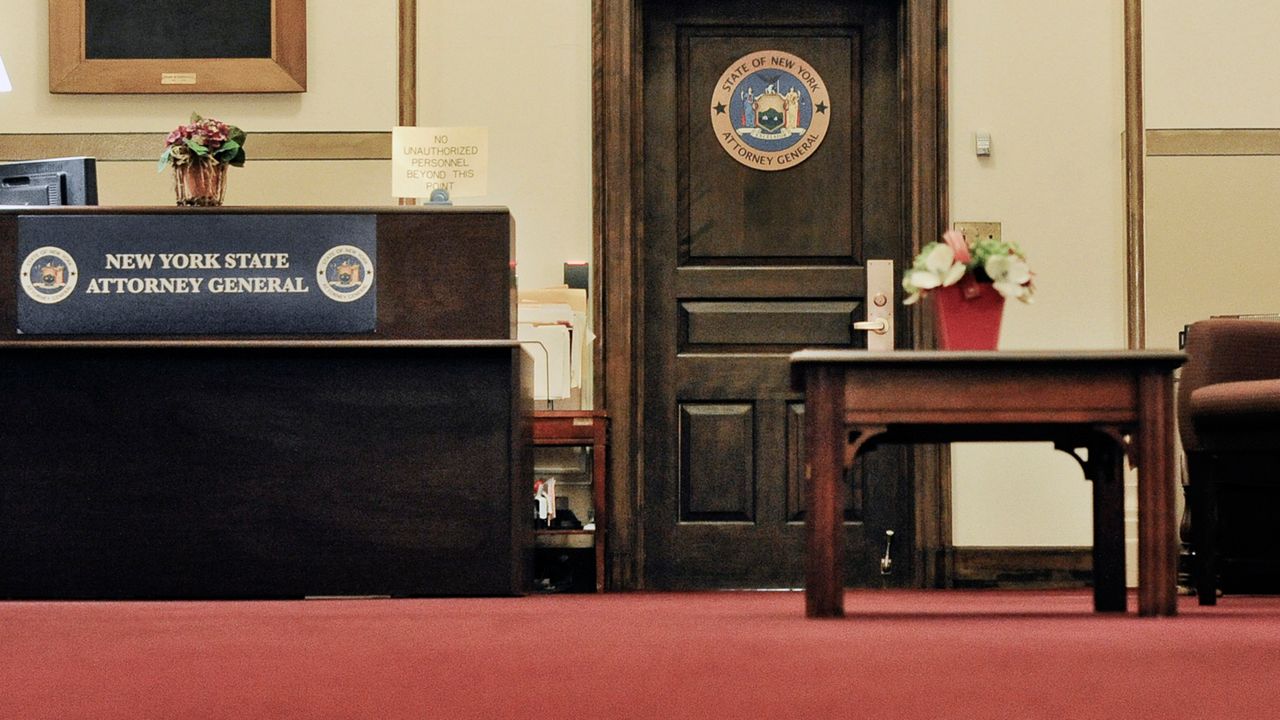 Often the "AG" in attorney general has seemingly stood for "aspiring governor" — or at least that's the joke around Albany. But Republican Michael Henry is pledging to take a different approach.

Henry pledged in an interview Monday if elected New York's next attorney general, he won't be looking to the next potential job opening.

"I'm not thinking of the next step, which is governor. I'm thinking of what has to happen in this office," he said.

Henry is running to become the first Republican attorney general in New York since Dennis Vacco's election in 1994. The seat could be an open one if Democratic incumbent Letitia James launches a bid for governor in the coming weeks, which she has publicly hinted at in recent days.

He is pledging to strengthen ethics and corruption enforcement in state government, and would work with local prosecutors to bring criminal cases.

Having that independence would free him up to pursue corruption cases in Albany.

"I'm not doing this to be governor and I don't want to be a U.S. senator," he said. "So that positions me where I don't have to make sure that people in either party in Albany are happy with me."

Henry would also seek to fight street crime in New York while also continuing the work of the AG's office in investigating cases in which civilians are killed by police.

"Most good cops will tell you they don't like bad cops," he said. "I'm not coming in saying 100 percent of cops are perfect. But I am saying we need to support law enforcement."

And Henry would take a stronger approach with investigating the deaths of nursing home residents during the COVID-19 pandemic.

"This scandal is a lot bigger than people realize, just based on my travels throughout the state, and it touches so many different families that it should have been more aggressively prosecuted," he said.

Henry is vaccinated for COVID-19, but disagrees with requirements for workers in sectors like health care. But he also acknowledged vaccination mandates are typically upheld in court.