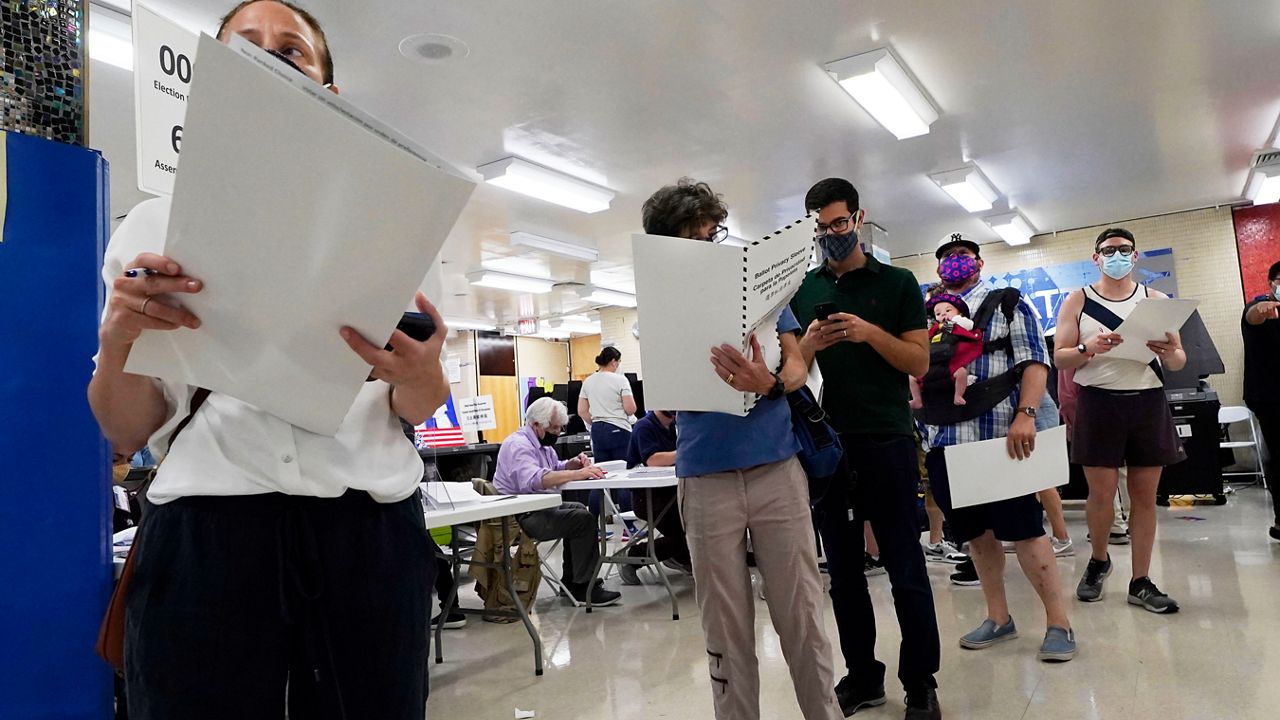 There have long been calls to overhaul local elections boards and critics can quickly rattle off their problems, including patronage and partisanship. But often nothing actually happens after Election Day problems become a distant memory.

But advocates and good-government groups hope this time will be different following a New York City mayoral primary in which local elections officials there botched the vote tally for the allocation of ranked choice votes in the race.

Jennifer Wilson, of the League of Women Voters, on Capital Tonight Monday went over what needs to be done to ensure elections can be run by capable people on the local level and the need to instill confidence in voters amid false claims over election outcomes.