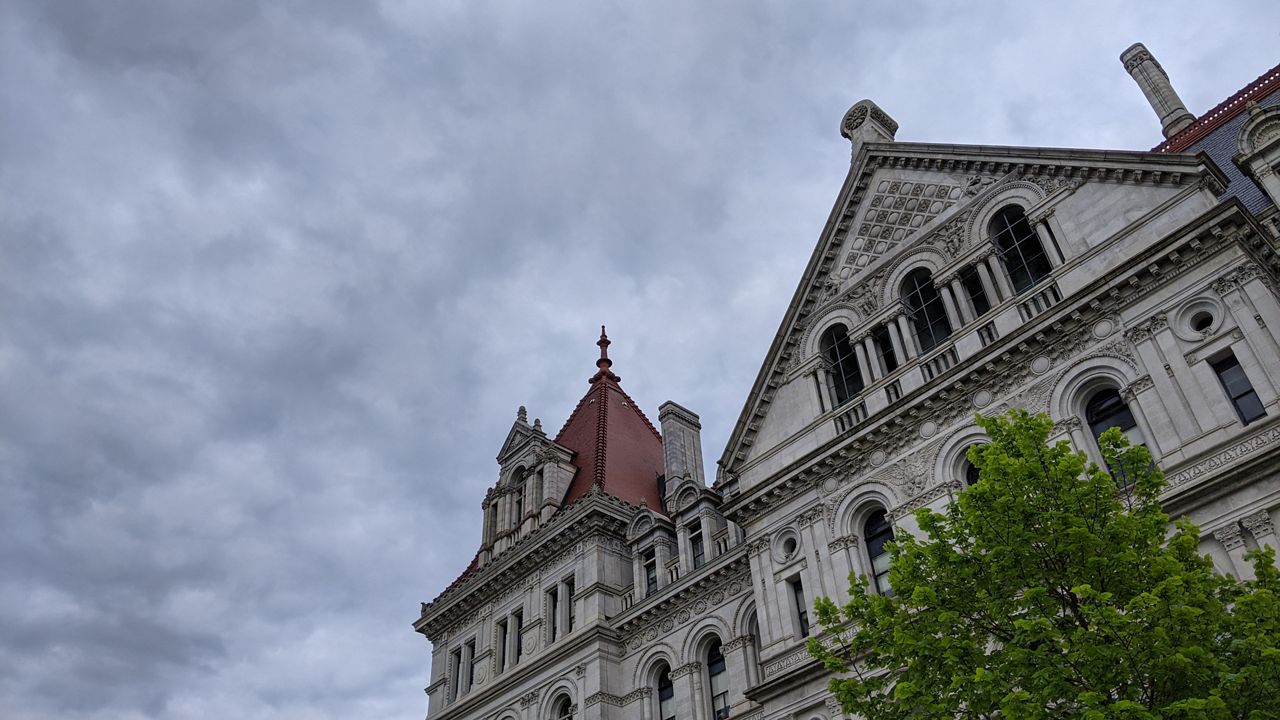 Can Albany police itself?

A decade ago, the Joint Commission on Public Ethics was created to police ethics and lobbying in government. And now lawmakers and government watchdog organizations say after 10 years, the commission needs to be reformed.

Blair Horner, of the New York Public Interest Research Group, said in a Capital Tonight interview pointed to the lack of guardrails JCOPE has provided over the years for wrongdoing in state government.

The scrutiny comes as lawmakers are pushing forward a constitutional amendment that could overhaul the ethics agency. At the same time, the commission is facing questions for its role in approving Gov. Andrew Cuomo's $5.1 million book deal last year, and the speed with which the request was granted.