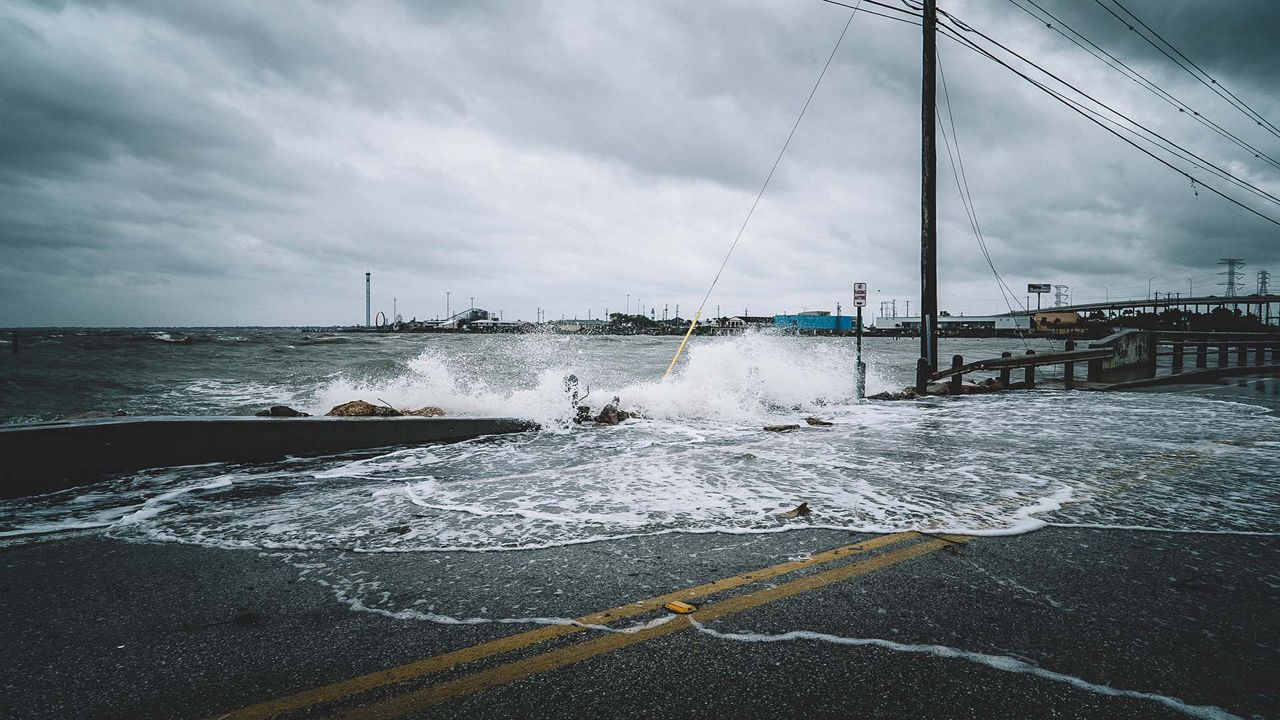 The latest proposal to address climate change in New York advocates say is needed to address the problem right now. Businesses, however, are worried about the price tag.

Gabriel Silva is worried the global response to climate change is running out of time.

"We've got seven years left," Silva said. "After seven years, nothing we do is going to make a difference."

The Citizen Action organizer was among the advocates on Tuesday in Albany to call for the passage of a new climate change bill that, among its provisions, would place a new tax on polluters.

"There is no more urgent issue on our plates because this is our planet," he said. "This is our home. It's the only one that we have."

Supporters of the legislation are pushing for state lawmakers to get on board. Among the backers of the bill is Democratic Assemblyman Phil Steck, who says the state needs to follow through with renewable energy goals approved in a law passed in 2019.

"One of the worst things in New York state politics is we do a lot of things for the moment, but we have no thought for what's coming in the next few years," Steck said.

Opponents have concerns, pointing to the potential for increasing costs on businesses that would then be passed on to consumers.

"This is going to be an increased cost for all types of businesses that use fuel," said the Business Council's Ken Pokalsky.

The state needs to take a more deliberative approach on the climate issue, he said.

"It doesn't take into account how billions of dollars is committed expenditures on large scale renewable generation are going to affect the same small businesses and households," he said.

Supporters want to have the bill passed and on Governor Cuomo's desk by the end of the session on June 10.