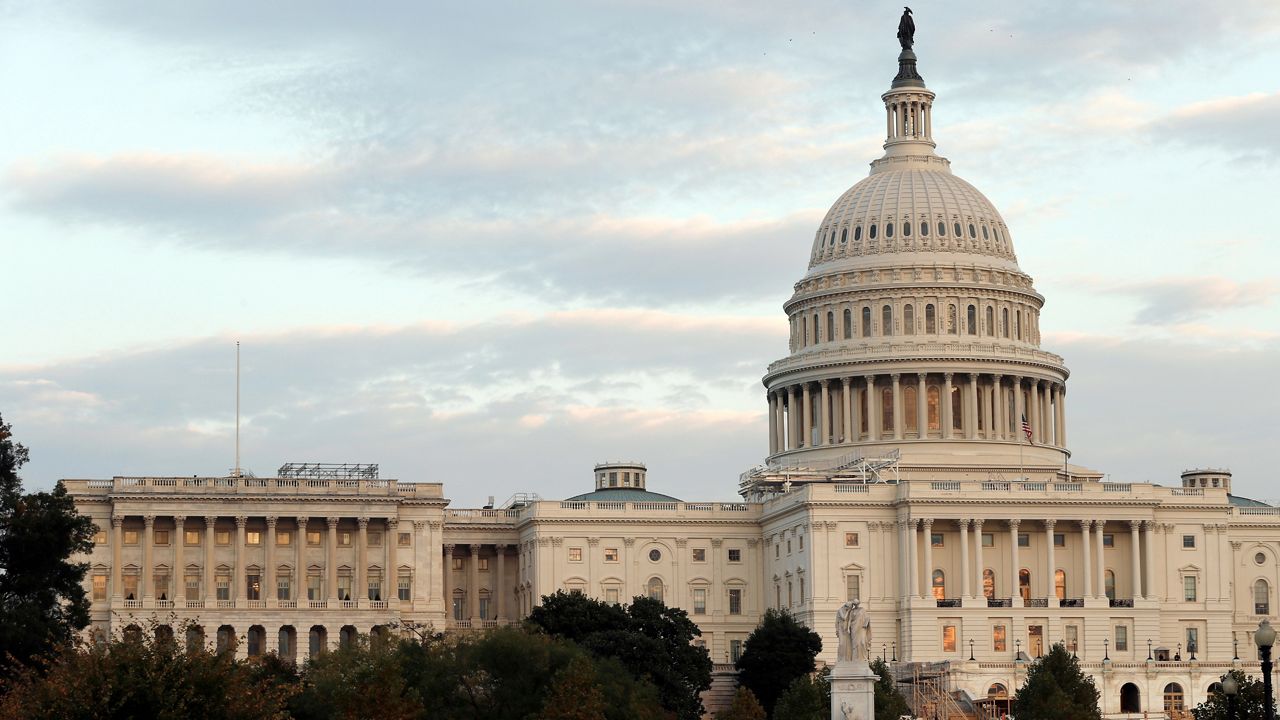 New York will lose one seat in the House of Representatives as its population did not grow as fast as other parts of the country, the U.S. Census Bureau on Monday announced.

The state fell 89 residents short of retaining all of its House seats -- a statistic that will likely lead to questions over how the count was tabulated and whether New Yorkers were undercounted during the once-a-decade survey conducted amid a pandemic.

"That's a razor thin margin and that makes a huge difference in terms of not only New York's politics, but can also impact federal aid to the state," said Blair Horner of New York Public Interest Research Group.

The loss of a House seat in the chamber, based on a state's population, is another sign of New York's diminishing clout on the federal level even as prominent Democrats like Majority Leader Chuck Schumer in the U.S. Senate and Rep. Hakeem Jeffries are rising to power in Washington.

New York's House seats, nevertheless, will decrease from 27 to 26. But the effect could go further than that, with federal funding, clout in presidential elections, and even the decisions made by corporate America based on Census data at stake.

It will not be known for at least another year which House seat will be eliminated, but a likely candidate is the district currently represented by Rep. Tom Reed, a Republican who is retiring at the end of the current term amid an allegation of sexual harassment. Reed currently represents a district that stretches from the Southern Tier to Western New York.

New York a decade ago lost two seats in Congress and its population for more than a generation has been relatively flat compared to other parts of the country.

Florida has now surpassed New York as the third-largest state in the country behind California and Texas.

Focus will now shift to the redistricting process and which House seat will vanish. An appointed commission is set to draw the new boundaries, based on a constitutional reform struck a decade ago.

But Democrats who control the state Legislature could continue to play a role if they vote down the district lines drawn by the commission. Democrats hold supermajorities in both the state Senate and Assembly.

In the past, the drawing of legislative boundaries has been by lawmakers themselves -- essentially allowing elected officials to pick their voters. The process is known as gerrymandering.

"It should be as objective possible so that voters have the most power and control over the electoral process," said Mark Favors, a longtime redistricting advocate.

And redistricting in the past has been used to break up communities of interest -- often people of color divided, leaving their clout diminished. But Favors says the issue is far more complex.

New York's sluggish population growth is part of a decades-long trend that has especially been felt in regions of upstate as former New Yorkers trade their snow boots for sunglasses.

"Broadly speaking that's meant national politics for decades now has reflected the interests and the partisan makeup of those Sun Belt states," he said.

"We didn’t lose these New Yorkers to places like Florida and Texas ‘because of the weather,’" said Senate Minority Leader Robert Ortt. "We lost them because we tax too much, we spend too much, and we fail to offer the opportunities that are available in more affordable states."