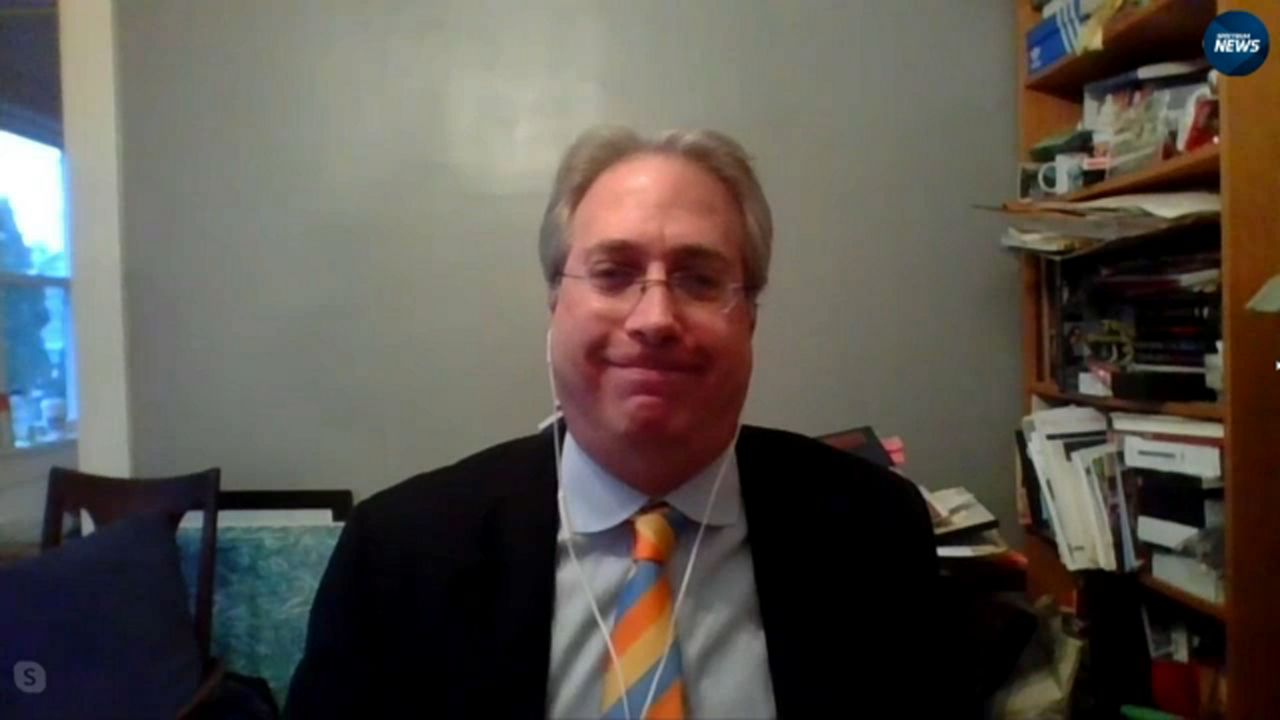 The Legal Standard for Free Speech & When Does It Turn Into Sedition?

Roy Gutterman spends his days thinking about the First Amendment and freedom of speech. He should. He gets paid for it as the director of the Newhouse School's Tully Center for Free Speech at Syracuse University.

When asked about Wednesday’s mass insurrection at the U.S. Capitol, he said that, to his mind, it’s clear there were people who crossed the line from political protest into violence. However, he said, that “line” continues to evolve.

According to Gutterman, the current legal standard was first enshrined in a 1919 Supreme Court decision called Schenck v. U.S., which dealt with the distribution of 15K leaflets protesting the country’s involvement in WWI.

According to the Constitution Center blog, a member of the Socialist Party of America, Charles Schenck, organized the distribution of the leaflets to prospective military draftees, encouraging them to resist the draft.

Schenck was thrown in jail for violating the Espionage Act. He sued all the way up to the Supreme Court.

In a unanimous decision written by Justice Oliver Wendell Holmes, the Supreme Court upheld the conviction, determining that Schenck had intended to undermine the draft.

In the 1960’s, the line around the First Amendment was further clarified in a case called Brandenburg v. Ohio.

According to Oyez.org: “Brandenburg, a leader in the Ku Klux Klan, made a speech at a Klan rally and was later convicted under an Ohio criminal syndicalism law. The law made illegal advocating "crime, sabotage, violence, or unlawful methods of terrorism as a means of accomplishing industrial or political reform," as well as assembling "with any society, group, or assemblage of persons formed to teach or advocate the doctrines of criminal syndicalism."

The Supreme Court, ruling for the Klan leader, held that the Ohio law violated Brandenburg's right to free speech.

The Court used a two-pronged test to evaluate speech acts: (1) speech can be prohibited if it is "directed at inciting or producing imminent lawless action" and (2)  it is "likely to incite or produce such action."