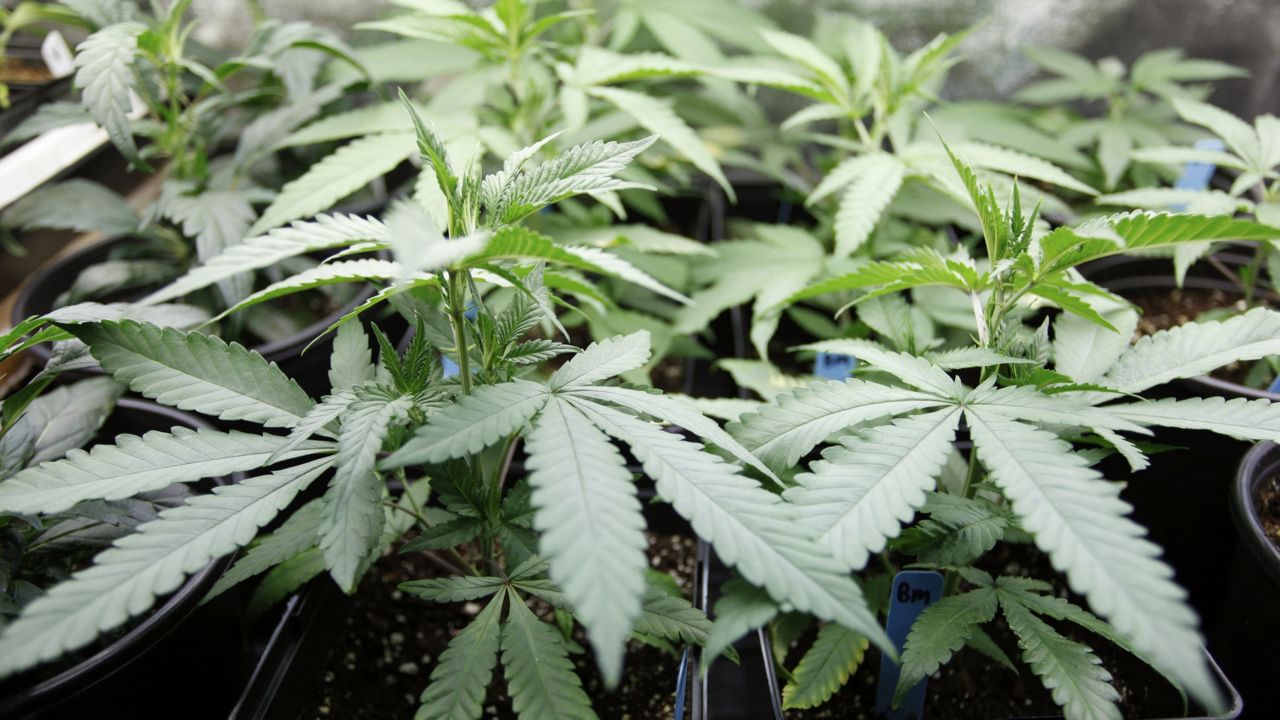 Cannabis Legalization in New York: Déjà vu All Over Again?

They say three times is a charm.

There are signs that the state legislature and Governor Cuomo will try, for a third time, to pass legislation approving recreational marijuana in the next session, which begins in January.

Four new states, including New Jersey, passed legalization measures on Election Day, which means New York is surrounded on three sides by states that have opened new markets, or will be opening one soon. Plus, a glance at the state’s enormous out-year budget gaps would make even faithful followers of Nancy Reagan’s "Just Say No" campaign reconsider their position.

There are estimates that legalizing recreational cannabis in New York could bring in $300 million in revenue, annually.

But don’t hold your breath.

In advance of the legislative session, the Citizens' Budget Commission released a report titled, "Getting into the Weeds about Potential Recreational Marijuana Revenues." One of the primary takeaways from the report is that it will likely take several years before the state realizes those revenues.

"Experience in other states shows that it takes approximately three to four years to realize consistent tax revenues," said Patrick Orecki, author of the report and Senior Research Associate with the Citizens Budget Commission.

This presumes the legislature and the governor can come to an agreement.

Among the key obstacles to passage over the last few years have been disagreements about licensure, and questions about how marijuana revenues would be distributed.

Assembly Majority Leader Crystal Peoples-Stokes and Senator Liz Krueger, the sponsors of cannabis legalization legislation, have argued that both the business of selling recreational pot, as well as the revenue realized from those sales, should, at least in part, benefit low-income communities of color.

But in his analysis of marijuana programs in states around the country, Orecki argues the best use of revenues can be found in states like Nevada and Illinois which carved out significant portions of revenue for either a rainy-day fund or for use in a general fund.

"Those are two good uses of the revenues because they become either budget balancing or supplemental revenue, and the legislature can then budget them in the course of regular budget negotiations every year," Orecki told Capital Tonight.

"I appreciate the Citizens Budget Commission’s analysis and suggestions on how New York could disburse revenues associated with the sale of cannabis for adult-use. However, I respectfully disagree that revenue should not be committed to a specific purpose.

Communities of color have, for decades, been devastated by the failed war on drugs and mass incarceration. My priority for legalizing cannabis for adult-use has always been to rectify some of the harms done to our communities from the unequal enforcement of marijuana prohibition.

A significant portion of revenues from adult-use cannabis must be statutorily directed to provide ways to improve the communities and afford opportunities for the people most impacted by racial and economic oppression.”

Many of the states that have legalized recreational cannabis earmark revenue the way Peoples-Stokes is suggesting. One example is Colorado, which has one of the most well-established marijuana markets in the country. According to the CBC’s research, half of the state’s revenues from sales goes toward school construction and public school aid. The other half is divided among health, substance abuse services, and law enforcement.

"It’s absolutely appropriate to use a portion of the revenues for administrative costs and to respond directly to externalities that stem from legalization, and it’s something that a lot of other states have done," Orecki told Capital Tonight. "But in general, beyond those costs, it’s most appropriate and in many cases common for a portion of the revenue to instead be transferred to the general fund and then the legislators and the governor can decide to spend that money on purposes that they see fit each year."

It sounds very much like one front in the battle over legalization that the governor and lawmakers have engaged in twice over the past two years.