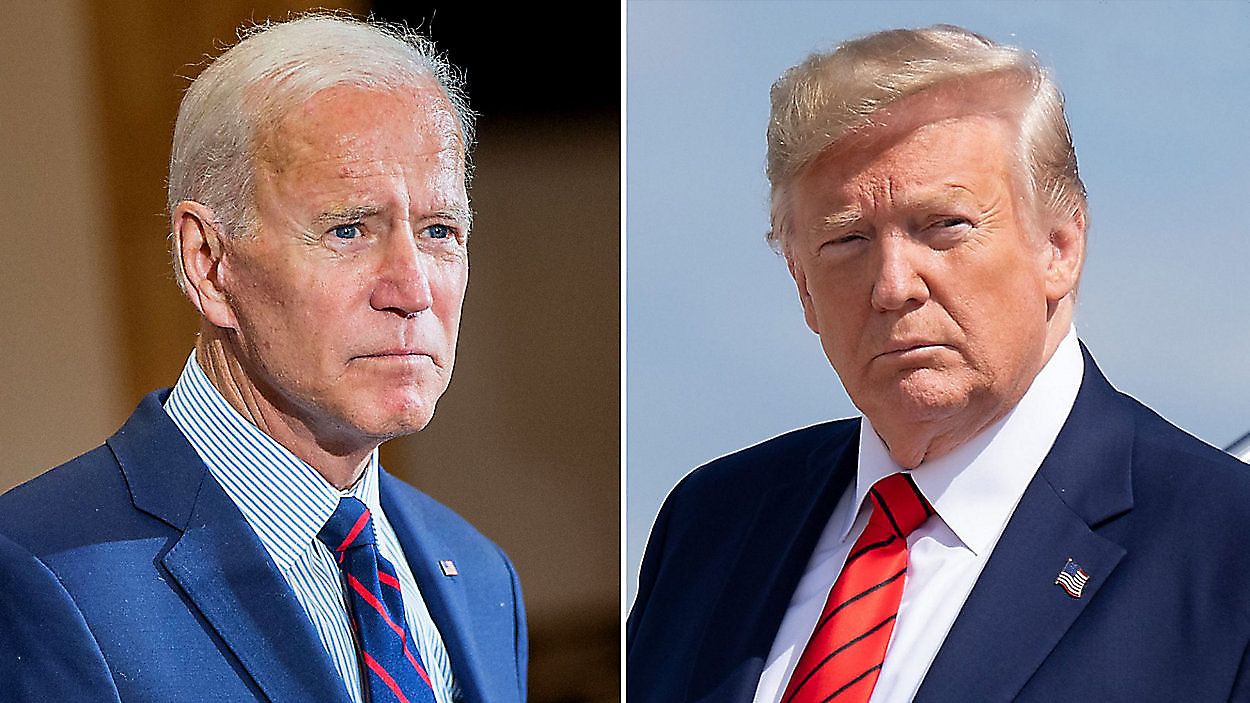 With two Congressional seats in upstate New York and one on Staten Island leaning toward Republican victories (with the caveat that absentee ballots still need to be counted), Jacobs acknowledged that it wasn’t a great night for Democrats, and he credited the president.

"I think that Donald Trump did better than we had expected, both nationally and in New York state," Jacobs said. "He had a lot to do with driving some of the vote."

Jacobs also discussed the success of the Working Families Party. He was instrumental in increasing the voter threshold that third parties now need to meet to maintain their ballot status.

Langworthy agreed with Jacobs about the power of President Trump’s draw at the top of the ticket. When asked about the comments that the president made early this morning at the White House when he called the election "a fraud on the American people," Langworthy dismissed the comments as being said "in the heat of the moment."

While the Democratic Party saw a greater increase in voter enrollment in New York than the Republican Party did this year, Langworthy says he and the party are energized, and that the GOP is still relevant in the Empire State.

"I think we proved relevance at the ballot box last night," said Langworthy.