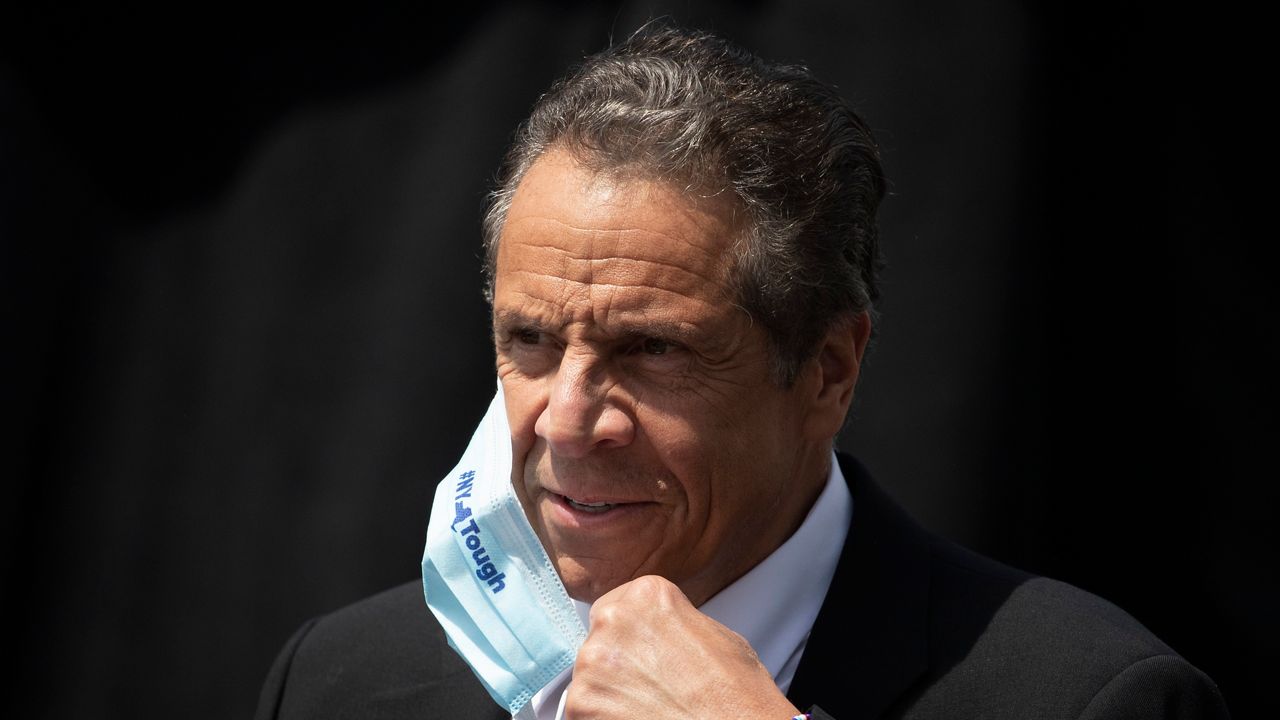 Poll: Voters Continue to Approve of Cuomo's Handling of Pandemic

New York voters continue to give Governor Andrew Cuomo high marks for his handling of the ongoing coronavirus pandemic in the state, a Siena College poll released Friday morning found.

The poll comes a month before Election Day and amid concerns of an upswing in COVID-19 cases in the country. New York has seen clusters of new cases in Brooklyn and parts of the Hudson Valley. The state is now targeting with increased testing.

And Cuomo's polling numbers show little change amid criticism of the state's handling of nursing homes during the early months of the pandemic. Cuomo has said the federal government's poor response is to blame for the death toll in those facilities.

The president's handling of the virus, meanwhile, receives less support. The poll found 68 percent of voters disapprove of his pandemic response while only 27 percent approve. Among his fellow Republicans, Trump's pandemic handling stands at 58 percent in New York.

Biden's lead over Trump in New York is a commanding one, leading him 61 percent to 29 percent. Biden leads Trump both among likely suburban voters as well as upstate voters, the poll found, where more than half support the Democratic nominee unseating the incumbent.

“New Yorkers, who have not given their support to a Republican presidential candidate since Ronald Reagan won re-election in 1984, appear poised to provide Biden with New York’s 29 Electoral College votes in less than five weeks,” said Siena College pollster Steven Greenberg.

The poll of likely New York voters was conducted from September 27 to September 29. It has a margin of error of 4.4 percentage points.