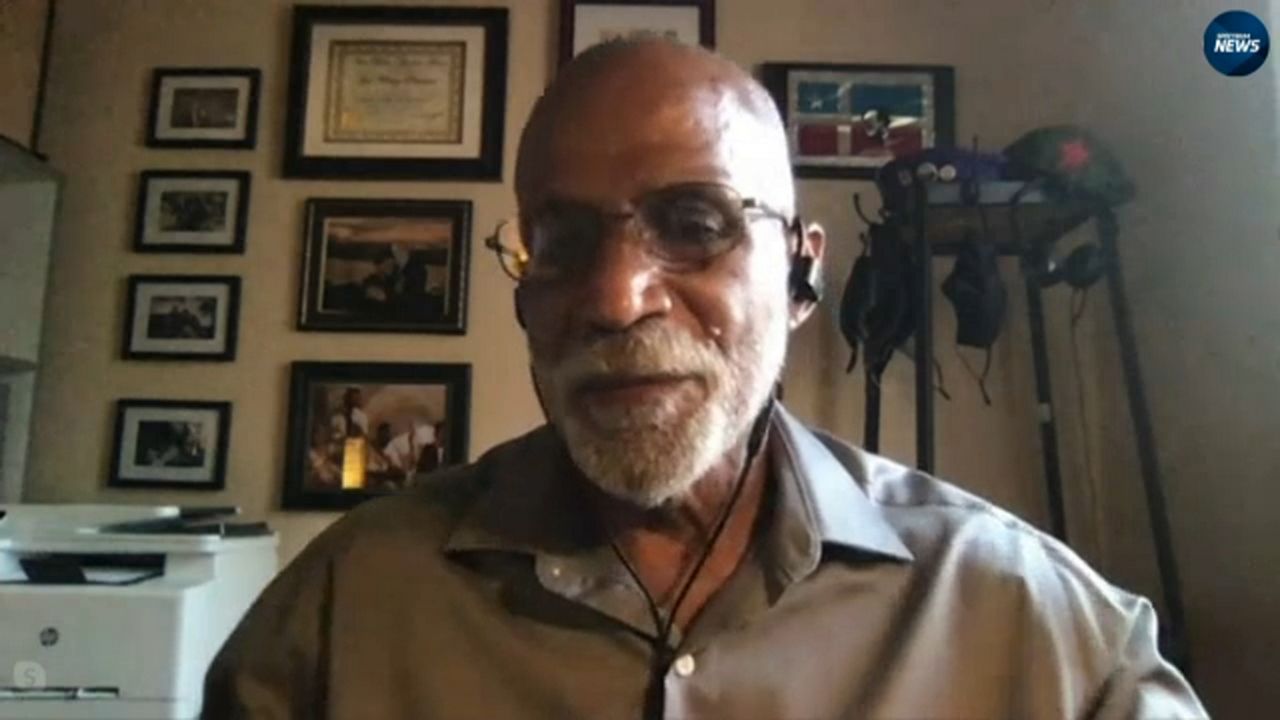 Back in June, as COVID-19 spread in downstate prisons, the Cuomo administration moved 100 older inmates to the Adirondack Correctional Facility in Ray Brook. But now there are reports from WNYC and its sister publication Gothamist, that these inmates, some in their 80s, are being denied basic medical care.

Jose Saldana, the director of Release Aging People in Prisons (RAPP), spoke with Capital Tonight’s Susan Arbetter about the situation. Saldana says that older inmates are the most costly to care for, and the least dangerous to the public, which is why he says, many should be released.

A spokesman for the State’s Department of Corrections told WNYC that all prison facilities have medical staff on site. Additionally, incarcerated people can request daily care at sick call.

RAPP’s Saldana denies that is the case in Ray Brook.