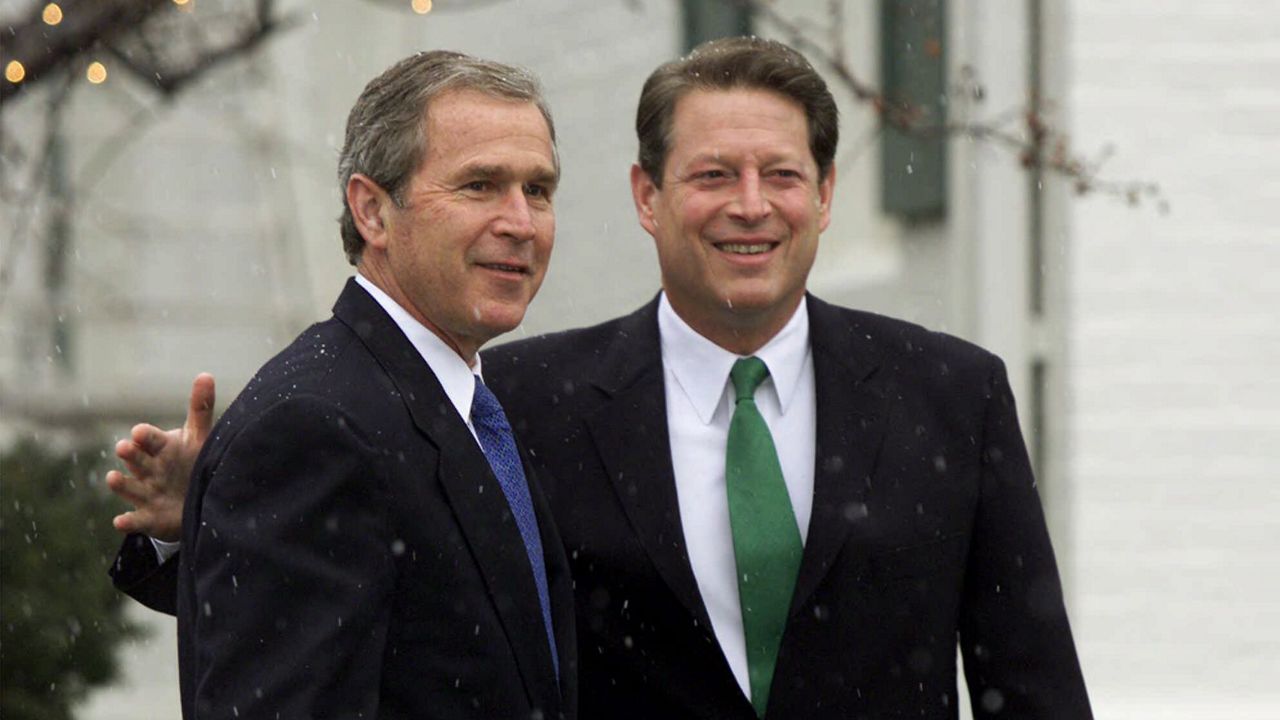 Could We See Another Bush v. Gore? A Legal Expert Weighs In

Richard Rifkin, the legal director of the Government Law Center at Albany Law School, has published a brief explainer on the issues that could face the courts, both before and after the November 3 election.


Pre-election questions that may find themselves in federal court include election procedures used by states, and who has the right to vote.

But far and away more interesting is the possibility of a repeat of Bush v. Gore.

“In 2000, after all the votes in the presidential election had been tallied, it was clear that whoever won in Florida was going to have the majority of the Electoral College votes and become the next president. The problem was that the Florida vote was exceptionally close and there were a sufficient number of disputed ballots to question the outcome in that state. The result was all-out efforts by both the Democratic and Republican parties to influence the ongoing vote count. After weeks of effort and a great deal of litigation, the United States Supreme Court eventually issued a decision that effectively made George Bush the winner over Al Gore. With that decision, Bush went on to serve two terms as president,” Rifkin writes (“The Supreme Court and the 2020 Election”).

Rifkin's paper contemplates two issues: first, that the court in Bush v. Gore was clear that its “consideration is limited to the present circumstances.” In other words, the Supreme Court made sure its decision would not have the weight of precedent. The question is, will the Supreme Court have jurisdiction in another such case? It’s not clear that it would.

The second point is most urgent. Rifkin, citing polling in 2000 as well as contemporary polling, wonders if the public will accept the decision of the court as it did after the ruling in Bush v. Gore.

“Even though the court handed down a 5-4 decision, there was little outcry or resistance. There was debate about whether the decision was legally correct, but this was a debate that took place mainly between lawyers and scholars. The general public moved on,” Rifkin writes.

Rifkin asks a critical question: Are the citizens of this country capable of showing the same respect for the court as was shown in 2000?

“No one knows the answer, but it will be a critical question if there is another close and disputed election. The consequences for our nation would be enormous,” Rifkin writes.