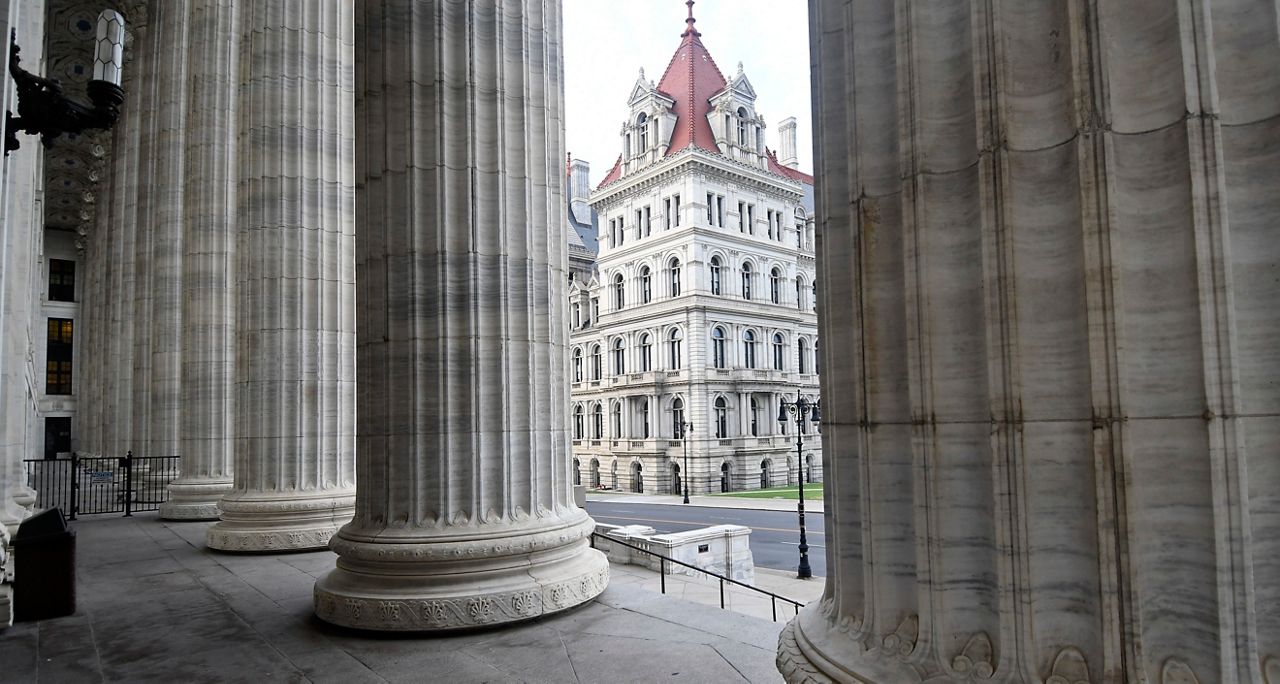 School Boards Worry About Time, Money When It Comes to Reopening

The New York State Education Department is expected to provide detailed guidance tomorrow on how school districts should educate students when they return to school in the fall, whether it’s virtually or in-person.


This comes after the Cuomo administration and the State Department of Health released health and safety guidelines earlier this week.

"We’re happy that we have clarification on health and safety guidelines," said New York State School Boards Association Executive Director Bob Schneider. "The governor’s report was really thorough. They even followed-through with a couple of smaller documents yesterday, including a checklist that shows what’s mandatory and what’s recommended best practices."

According to Schneider, districts are pleased with the flexibility given to them on the health and safety side of things. It’s the education side of things that’s giving him pause.

"What we are very curious to hear about is the SED plan, the reopening plan, that’s coming out today,” he said. "That’s going to be a much more extensive plan on reopening schools from the education side of the equation."

Since Schneider spoke with Spectrum News, SED announced that the guidance would be released Thursday.

The two big worries for NYSSBA are timing and money.

"We really have to hustle to get these plans in by July 31," said Schneider. "The portal [for submitting school re-opening plans] will open on July 17 for schools that are ready to go. We hope we get a quick turnaround, and there isn’t a lot of changes to the re-opening plans."

The money issue will be the greatest challenge for districts. According to an estimate put together by the Association of School Business Officials International and the School Superintendents Association, the total additional expenses an average district may incur to reopen is $1,778,139.

Nellie Brown, director of workplace health and safety programs for the Worker Institute at Cornell University’s School of Industrial and Labor Relations, has been leading webinars on this topic for several months. She recognizes the challenges that districts are facing.

"These are not easy situations. Each of these things means staffing, money for supplies, money for labor," Brown said.

She recommends that districts first put together a joint labor-management committee that includes the school nurse, the district’s attorney, the HVAC folks, teachers, staff, and administration.

"Put it together now. Get it up and cooking. It’s time to activate it," she urged.

Some of the questions that districts will need to ask themselves include the following:

One way to save money is by "cohorting."

"If students can stay, as much as possible, in one room, that means they will only interact with each other," according to Brown, though she acknowledges that it may not work for every class. "But if the school needs to save money, this will help. With cohorting, the school can do 'pool' testing, rather than testing each student every day."

Brown says cohorting also reduces cleaning and disinfecting costs because students are staying in one room.

Some other issues to think about include signage, ventilation upgrades, and clear plastic barriers.

"The devil is always in the details," said Brown.