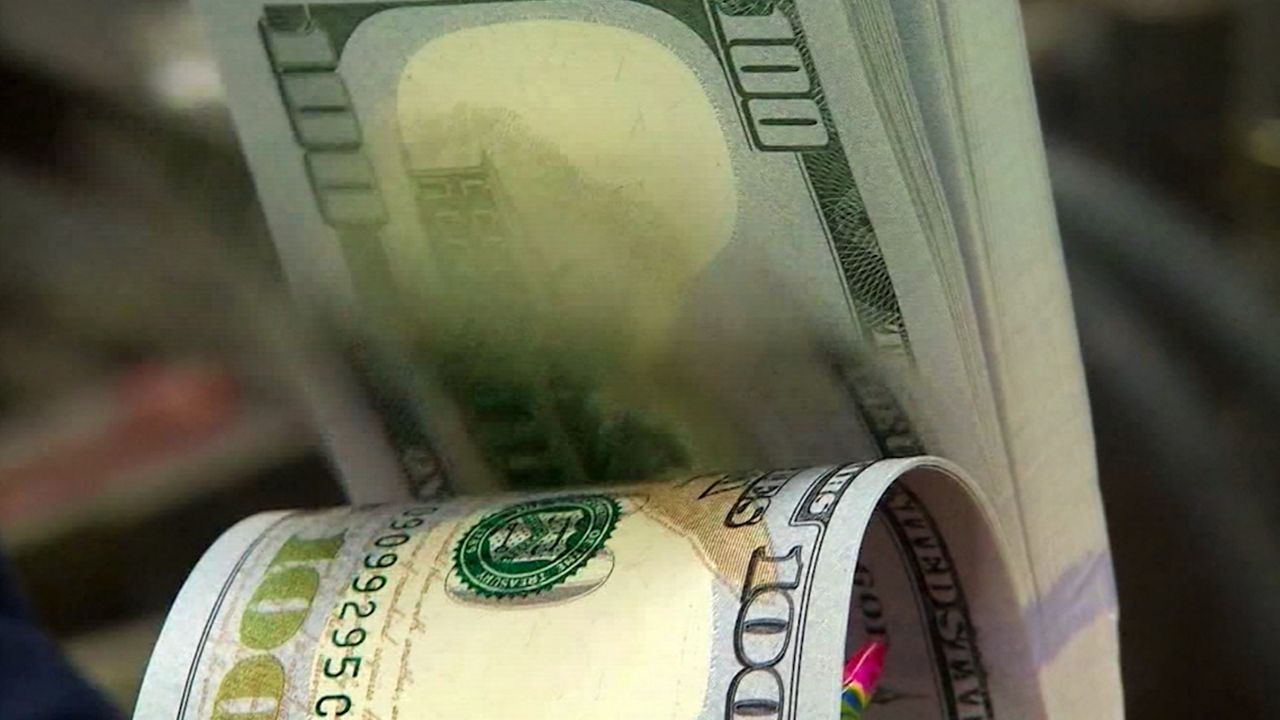 New York's richest residents should see their taxes increased in order to shore up a budget battered by the coronavirus pandemic, according to statement backed by 99 members of the state Assembly and Senate to be released on Thursday.

The statement, also backed a range of politically key labor unions and progressive organizations, calls for tax increases to offset the revenue losses in order to avoid deep cuts to spending to areas like health care and schools.

"Ultra-millionaires and billionaires should not be the only constituency held harmless in this crisis," the statement reads. "We are all in this together, and sacrifice must be shared. We the undersigned are clear: We will not allow state budget cuts without raising revenue from those who can most afford to pay more."

It's not surprising Democrats in the state Legislature are backing tax hikes for the rich. But the statement is the first show of the depth of support for the move in Albany amid growing concerns the financial pain from the pandemic could be enduring, especially on poorer people.

The letter comes as Governor Andrew Cuomo has sought direct federal aid to shore up the state's finances. He has so far resisted backing tax increases on upper income people.

The statement, released through the Fiscal Policy Institute, says the federal government should also provide aid to New York. But wealthier people should also be required to commit to a "shared sacrifice."

"The overwhelming majority of New Yorkers will not be affected by our proposals to raise taxes on high wealth," the statement reads. "Working and poor New Yorkers rely heavily on public services to help them survive day to day. They are overtaxed and under-served because our tax system does not demand enough from ultra-wealthy New Yorkers."

New York's tax revenue evaporated in March, April and May. Sales tax revenue was down by record lows compared to a similar time period as non-essential businesses closed to prevent the spread of the virus.

Cuomo's budget office has estimated the pandemic has created a combined multi-year budget gap of more than $60 billion.

Revenue is likely to pick up in July, when the deadline to file taxes was pushed back and the state could have a clearer picture then on its finances for the fiscal year.

New York's economy is gradually reopening as the virus has receded and infections remain below 2 percent of the tens of thousands of people who have been tested daily.

It's no guarantee New York will receive a significant aid package from the federal government to offset revenue losses. Another federal stimulus measure is expected at some point this summer.