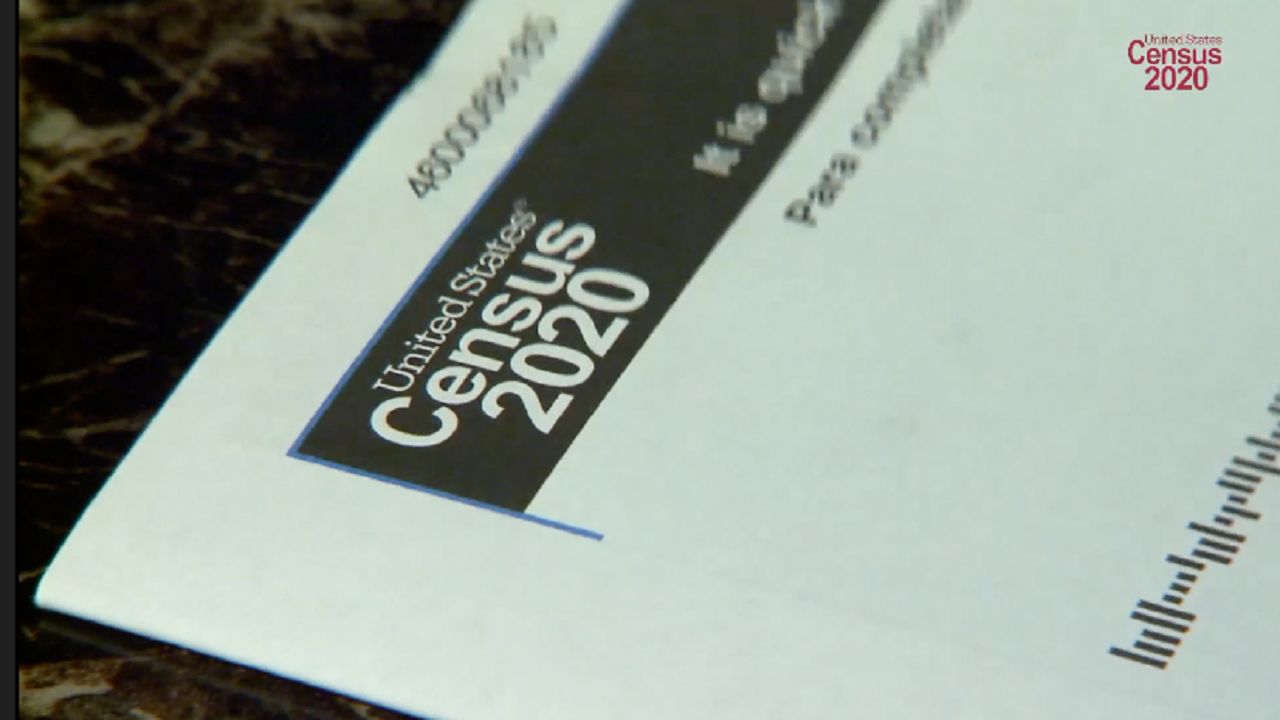 Counting all Americans as required by the U.S. Census isn't being slowed by the pandemic. But there have been challenges.

The Census is now resuming dropping off questionnaires and information to households that do not receive mail at their physical address -- a small but key part of the count.

"It's an important piece because there are certain areas -- Hamilton County in upstate New York -- 95 percent of the addresses in Hamilton County would receive their invitation package via this update leave operation," said Jeff Behler, the regional director for the Census.

That effort had to be suspended in March when the coronavirus pandemic began to spread across New York. Census employees are being given proper protection equipment and hand sanitizer to drop the information packet off, but won't be interacting with the public.

"It's much more of a low-risk operation because we have no need to communicate with households," Behler said.

And the Census is also adapting to social distancing in other ways. Census takers will be trained via distance learning before being sent out into the field.

"We've completely changed the way we train people now," Behler said. "It's all virtual. So in the past it would have been in a classroom session for day one and then bring them back in a class room style setting. That's now going to be all done virtually."

The Census is important for how New York's congressional representation and federal funding is determined. It plays in to how businesses make decisions to set up shop and bring jobs to an area.

Behler says the Census is also focusing on college communities, hoping to count students who live off-campus, but moved back home as classes were suspended.

"It's really big for cities in Rochester, Syracuse and Buffalo who have a really large off-campus population," Behler said. "And when you look at some of the data right now some of the areas where the data is very low is those college areas."

New York's Census participation so far has been slightly below the national average, but Behler says that's good, considering how New York was one of the first states to close down during the pandemic.