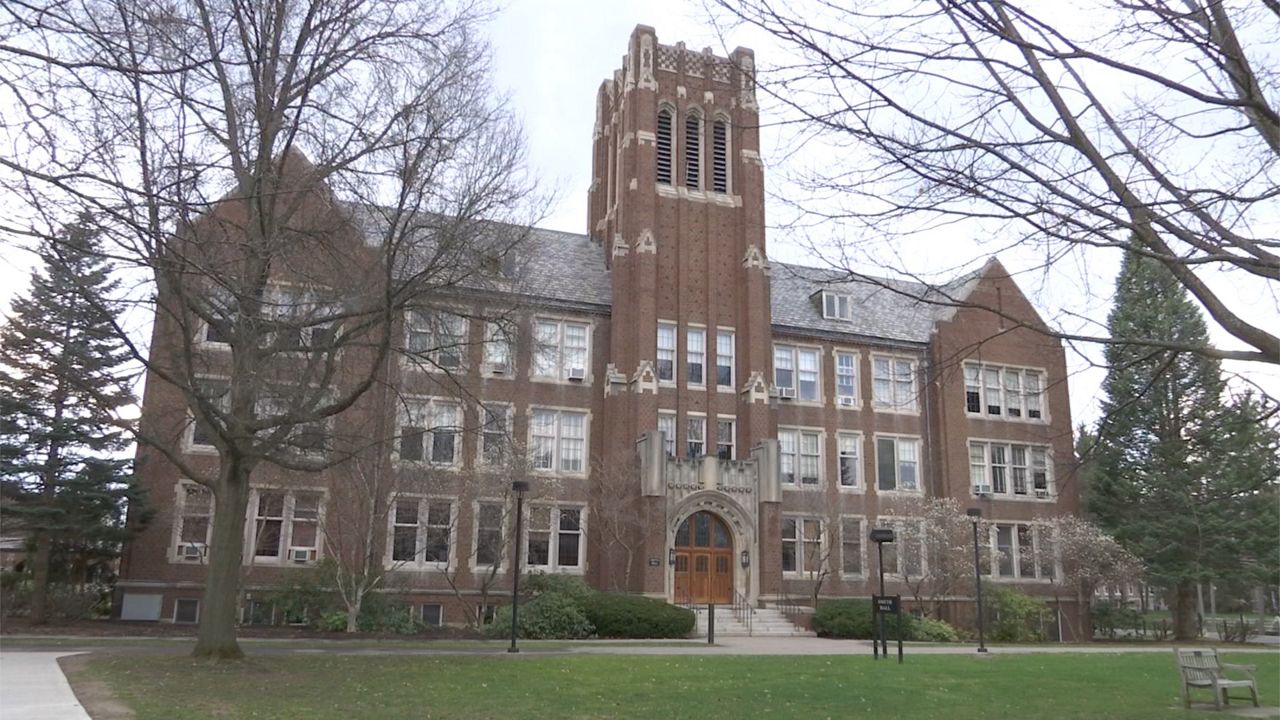 Should Colleges Get Aid, Again, in Next Round of Coronavirus Stimulus?

SUNY Cobleskill, in rural Schoharie County, is one of the smaller SUNY campuses, with about 2,200 students who study everything from liberal arts to graphic design, but its agricultural curriculum is well known.

“As a matter of fact, our title is, ‘we put culture in agriculture,’ ” said SUNY Cobleskill President Dr. Marion Terenzio.

Like campuses across the state, when the pandemic closed the economy, Cobleskill refunded room and board expenses for all 1,700 students who had been living on campus – quite a hit to the school’s bottom line. At the same time, the school began providing services to students it hasn’t had to in the past.

“Every way you could accommodate a student so they could continue their learning we did,” Terenzio told Spectrum News. “We trained the faculty; we also had counseling services going for everybody. Any need they had, we were there to accommodate them, including those with ADA needs. We took care of them as well.”

There are dozens of colleges in New York in the same boat as SUNY Cobleskill, which is why members of the Assembly Higher Education committee wrote to the New York Congressional delegation to get specific assistance for Higher Education institutions in the next stimulus package, just as specific support has gone to airlines.

“Our colleges and universities, particularly in the Northeast, an older part of the country, is a very large industry, a major sector of the economy,” said Assemblymember Deborah Glick, Chair of the Assembly Higher Education Committee. “In many places, it is the major employer. So, if we are looking to help local economies PPP is fine for small businesses … but a second round of that occurred; we bailed out airlines; so a second round for higher ed is crucial.”

According to Glick, the first round of stimulus for higher education was insufficient. While she didn’t provide Spectrum News with a specific ask for New York, Assemblymember Glick stated that she’s hopeful that Congress will provide $50 billion for colleges and universities around the country in the HEROES Act.

SUNY Cobleskill’s Marion Terenzio is pleased with the request.

“We believe that the governor and the state of New York [are] doing everything possibly in their power to keep all of us intact and whole. But nobody expected this, right? And they call it the next normal. Every sector of society has been affected by this. Every sector has been thrown off its mark. That is also true for education.”