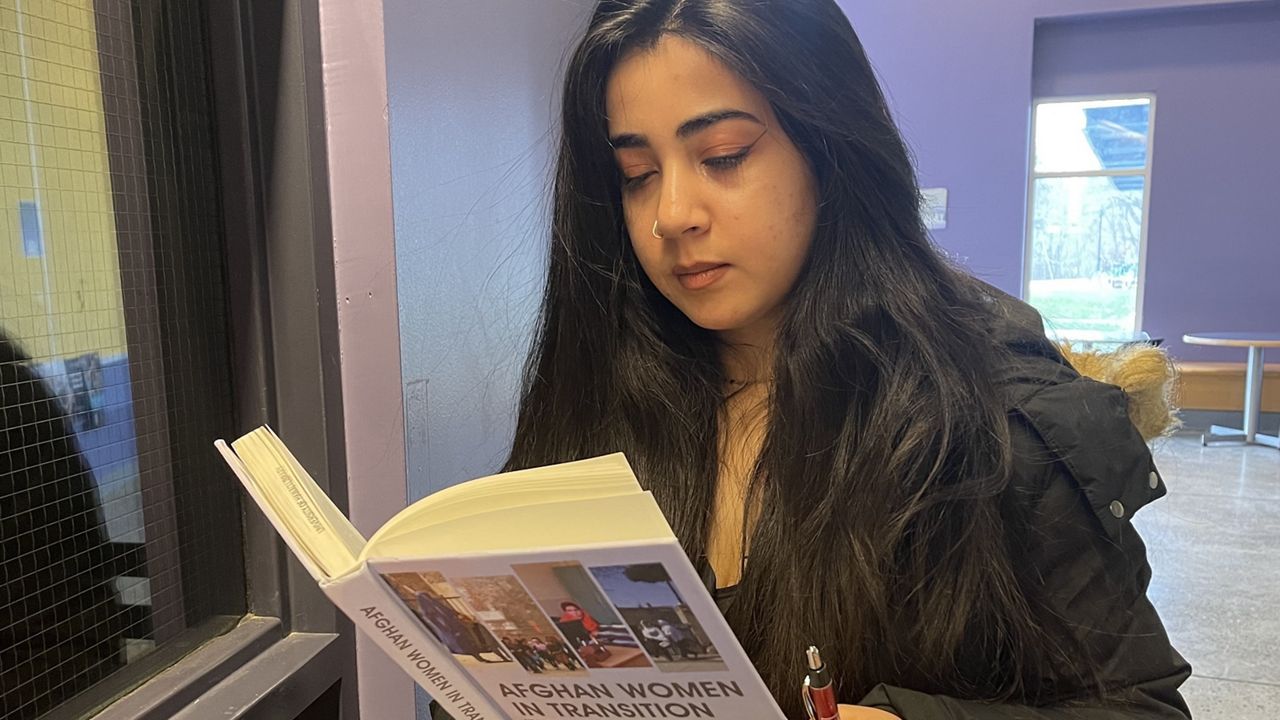 The Taliban in Afghanistan have banned women and girls from accessing higher education, setting off a global backlash, including in the United States and Muslim-majority countries.

Rukhsar Balkhi fled the Taliban takeover in August 2021. She was evacuated by U.S. Embassy personnel in Kabul, her employer at the time. Now, she’s on a full-ride scholarship at Bard College studying human rights.

She said the Taliban banning girls from going to university hits close to home.

“It’s something very personal. It touch my heart. And it makes me feel so sad about my fellow Afghan woman,” she said. “Because I have been through it, I have been in Afghanistan. And I know the value of education as an Afghan woman.”

Balkhi attended university in Afghanistan before having to flee to the U.S. Girls were already barred from attending middle school and high school. This latest ban is a sign the Taliban is doubling down on its restrictions on female education, despite pledges the move was temporary.

“Taliban, their ideology and whatever they believe about woman or whatever, they have been doing since these many years, decades. They’re not going to change,” Balkhi said. “And for us, as an Afghan woman, this is something unacceptable. This is basic human rights.”

The university ban was met with immediate condemnation by the United Nations.

“What it is, it’s clearly another broken promise from the Taliban,” said Stephane Dujarric, spokesperson for the UN Secretary-General. “We have seen since their takeover, also in the past months, just a lessening of the space for women, not only in education but access to public areas, their non-participation in the public debate.”

Balkhi never lived in Afghanistan under Taliban rule, having grown up in the era of Afghan President Hamid Karzai. But the right to study is something she never took for granted.

She feels an education ban is not only an attack on women’s fundamental rights, but also a blow to any hope for a successful and thriving Afghanistan.

“That support from community, from government, from my family, shaped me today. So, of course, Afghan woman, if they are now today at home, so there is no future for them,” she said.

Balkhi said her calling is to help Afghan women. She plans to get her master’s degree in international affairs to fight for Afghan women and their freedoms like education and employment.

Her long-term goal is to work at the United Nations on policymaking to advance their rights and the rights of all women.